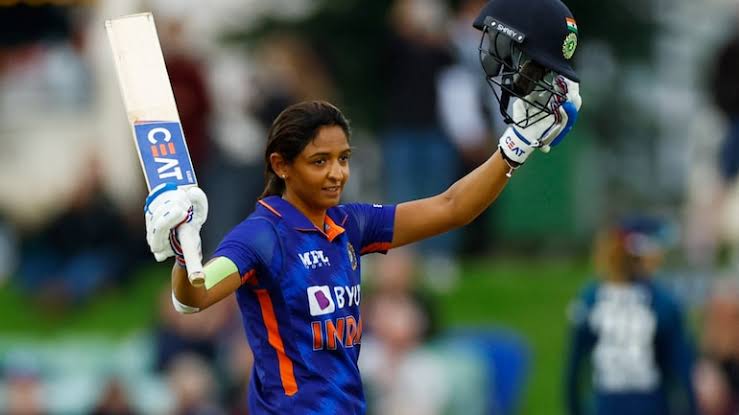 Harmanpreet Kaur’s century, during the match against England, helped India win an ODI series for the first time since 1999. With this, Harmanpreet Kaur slammed her sixth international century at the St Lawrence Ground, Canterbury on Wednesday.

She was batting on 100 with three overs left for the Indian innings. And, thereafter she launched a stunning attack to hit 43 runs from 11 balls. 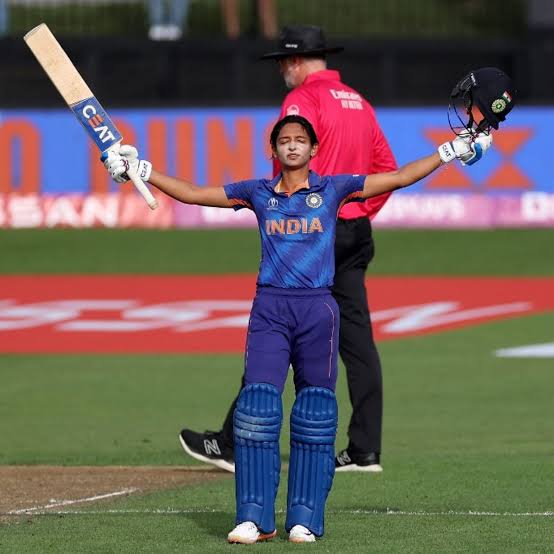 England got an early advantage as Kate Cross took out Shafali Verma but Smriti Mandhana and No.3 Yastika Bhatia made up for the backlog. Though, England maintained the upper hand with the quick dismissals of Bhatia (26) and Mandhana (40).

However, Harmanpreet Kaur and Harleen Deol took their time in the middle before bringing up the pace. The duo formed a 113-run partnership for the fourth wicket, taking India past the 200-run mark along the way and Deol hitting her maiden ODI fifty. 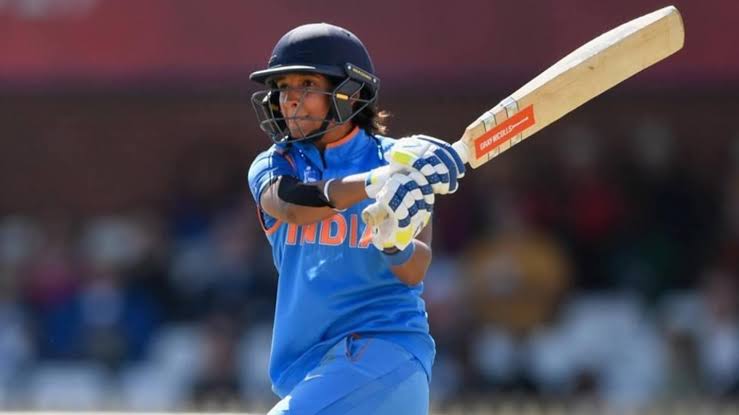 Harmanpreet’s outstanding performance powered India to post their all-time second highest total of 335/5.  By the end of 40 overs, there was a surge in performance by the Indian women’s cricket team that turned into a nightmare for England’s young bowling attack. 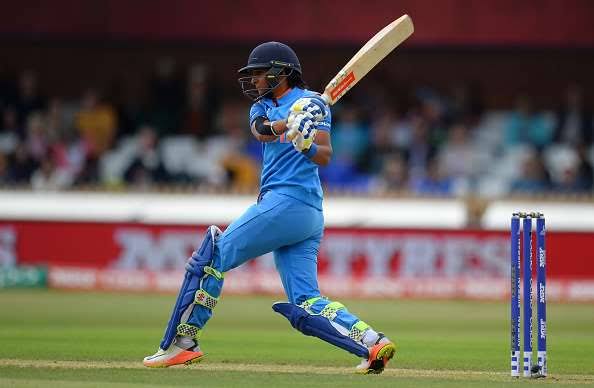 England eventually folded for 245 inside 45 overs, with Renuka Singh returning with a four-wicket haul.

Now, India will look to complete a clean sweep over England when the two sides meet for the third and final ODI at Lords’s on September 24.

MS Dhoni Finally Breaks Silence On His Retirement And The Answer Is Witty!