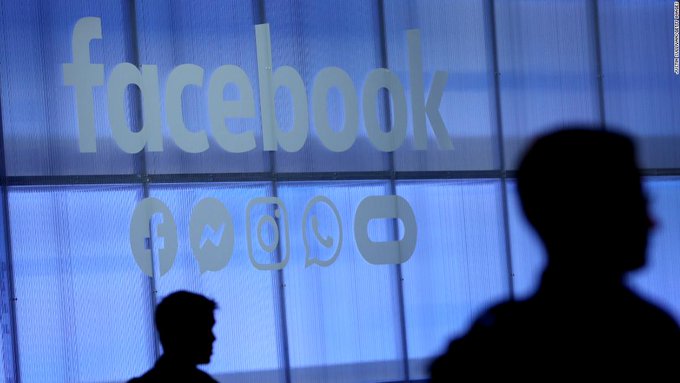 Confused? You’re not the only one. Facebook the company is also worried about exactly that and that’s why it announced a new logo. Behold, the new Facebook corporate logo: 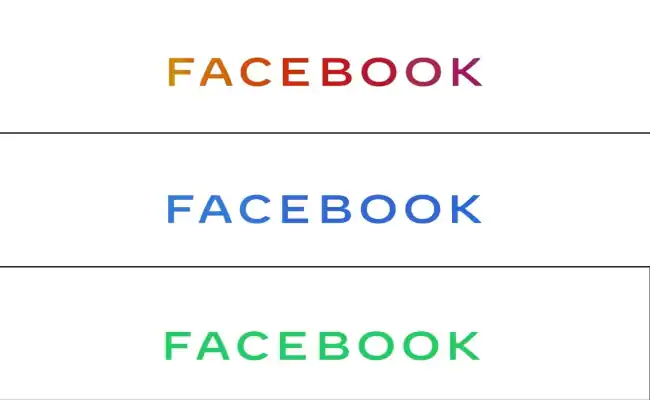 Facebook’s chief marketing officer, Antonio Lucio, revealing the new logo said, “We’re updating our company branding to be clearer about the products that come from Facebook. We’re introducing a new company logo and further distinguishing the Facebook company from the Facebook app, which will keep its own branding. People should know which companies make the products they use”. Which is all to say one thing- The logo you see above is solely meant to represent the corporate parent of Facebook, WhatsApp, and Instagram (among other divisions). It’s not a new logo for the social-media service named Facebook.

The new logo, however, led to plenty of goofs across the internet making fun of the uninspiring font that appears both boring and sinister corporate at the same time. And the latest dunk comes from Twitter CEO Jack Dorsey who posted a tweet mocking the uninspiring design. Dorsey’s tweet appears to be referencing two oddities of the logo- the rebranding of Facebook to an all-caps FACEBOOK, and the way Facebook will be using the new text-only logo.

EXCLUSIVE: Sooraj Pancholi Opens Up About Jiah Khan Case And Being A Star Kid