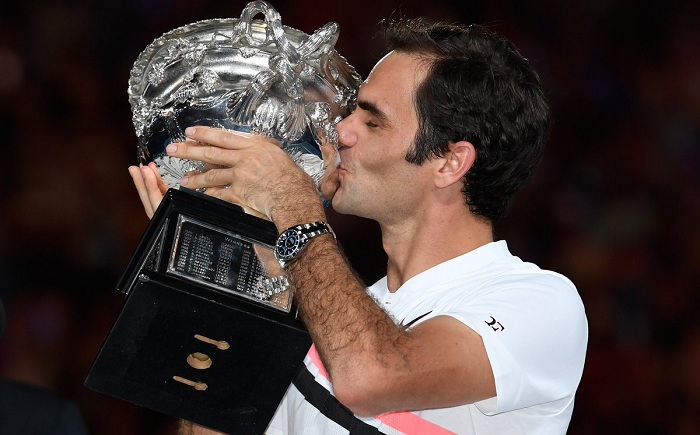 10 Times Roger Federer Was The Biggest Champion In Tennis

Switzerland has The Alps, the chocolates and Federer! Superlatives fail to describe this FedEx. He is poetry in motion in the tennis court. If tennis was a dance, Federer is the ballet on court. He doesn’t play tennis like God, rather he is one! Even if you’re not a fan of Roger Federer, the most practical part of your brain will believe the same.

And with the Swiss Maestro lifting up his 99th career title in Swiss Indoors in Basel last week, Federer just proved that like fine wine, the man is just getting better and better over the years. With skills beyond comprehension, inhuman almost, no questions rise when his opponents call him an ‘uncomfortable’ player to play with. He sees gaps on the court when there are none to our eyes. What’s worse? Federer makes it all look so easy. No wonder he was born to rule the game and he is the rightful king to the throne of tennis.

Every shot of the tennis great is no less than a weapon. Enjoy these shots as only Roger Federer can pull them off. We bet if these shot were not filmed, nobody would believe them.

One of the glorious displays of drop-shot from the G.O.A.T against Tomas Berdych

Trust me! Gael Monfils had a weary handshake at the net post-match

Even Nadal couldn’t withstand that forehand!

As if it was not enough! The maestro invented a whole new shot altogether….. SABR (Sneak Attack By Roger)