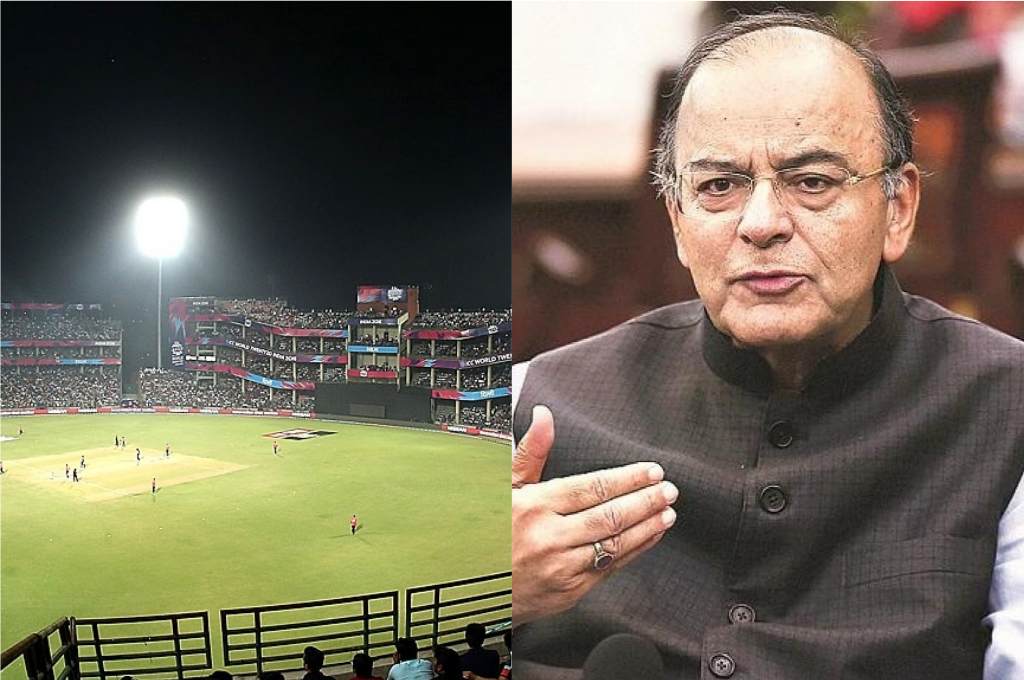 The Delhi and District Cricket Association (DDCA) decided to rechristen Feroz Shah Kotla Stadium as Arun Jaitley Stadium in the memory of its former president who passed away on August 24. The renaming of the popular stadium will take place on September 12.

A clarification from the DDCA president: The stadium has been named as Arun Jaitley Stadium. The ground will continue to be called the Feroz Shah Kotla.

Jaitley, during his tenure at DDCA as the President played an important role in renovating the stadium. The steps taken by ex-Union minister led to an increase in the capacity of the stadium to accommodate more fans. He also deserves credit for constructing world-class dressing rooms at this stadium. DDCA president Rajat Sharma was quoted saying, “It was Arun Jaitley’s support and encouragement that players like Virat Kohli, Virender Sehwag, Gautam Gambhir, Ashish Nehra, Rishabh Pant and many others could make India proud. What can be better to have the stadium named after the man who rebuilt it under his Presidentship?”

Big announcement: DDCA president @RajatSharmaLive and Apex Council decide to name one Stand of Ferozshah Kotla stadium as ‘Virat Kohli Stand’ in honour of his achievements. @imVkohli and Indian team will be felicitated on September 12. More details on DDCA website… @BCCI

The renaming function will be held at the Jawaharlal Nehru Stadium and it is expected that Home Minister Amit Shah and Sports Minister Kiren Rijiju will be present there. During the event, a stand of the ground will also be named after the Indian cricket captain Virat Kohli.

Weeks After Revocation Of Article 370, Film On Last Hindu Queen Of Kashmir Announced