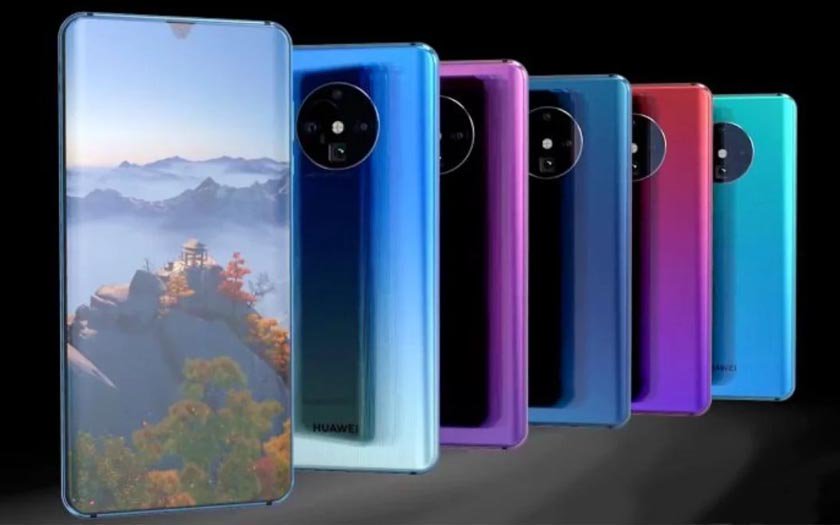 Can you imagine your phone without YouTube, Gmail, Chrome or Google Maps? Well, Huawei is coming to give you that experience with its all new Mate 30, which is about to go on sale. The Chinese company will launch its latest smartphone later this month, which will be Huawei’s first smartphone series to hit the market since being put on a trade blacklist by the United States. And owing to the current trade tensions between the US and China, Google is banned from doing business with Huawei. 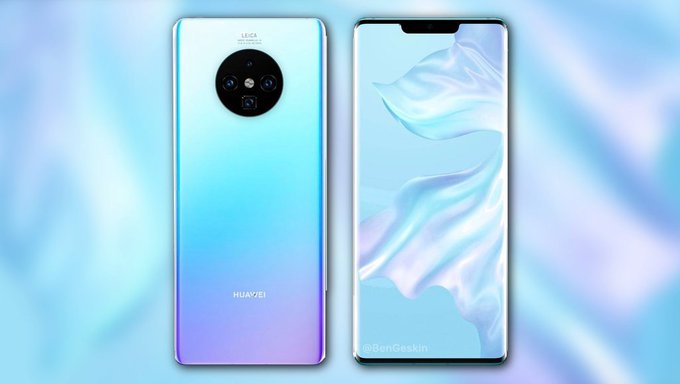 Until now, all Huawei smartphones have relied heavily on Google’s Android operating system and a suite of core Google apps. However, when Washington placed the company on a list banning US companies from selling it tech and software back amid allegations of spying; the world’s largest telecommunications equipment maker lost business with key suppliers like Intel, Micron or Qualcomm or software partners like Google and Facebook.

While it’s still unsure how the company will fill the gap left by the Google Play app store and key Google apps like Maps, it seems Huawei anticipated the crackdown and stock piled supplies The company had secured Google licenses for several smartphones before it was placed on the US blacklist, but the Mate 30 series was unfortunately not one of them. While Android remains its “first choice”, Huawei has also developed its own ecosystem and operating system called Harmony, which it unveiled last month. 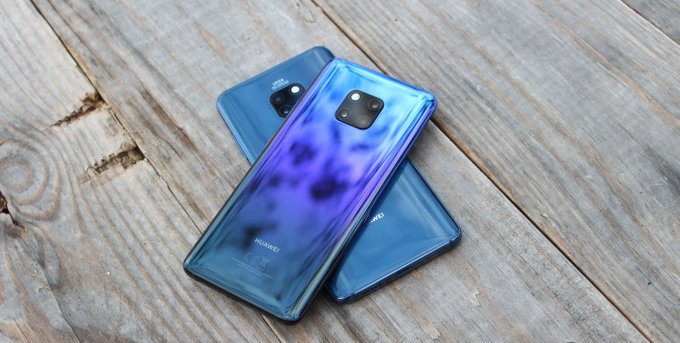 The Mate 30 series could still launch with Android, but won’t have access to popular apps like YouTube, Google Maps and Gmail, or to the Google Play Store where Android users can buy new apps. Even though Huawei is building out its own app store, the company’s smartphones could become a lot less attractive to users outside China, where Google apps dominate all smartphones.

What do you think- will Huawei will be good enough to justify the loss of Google’s apps on the phone?

Bears Are The New As Honey Tasters! Here Are The Details