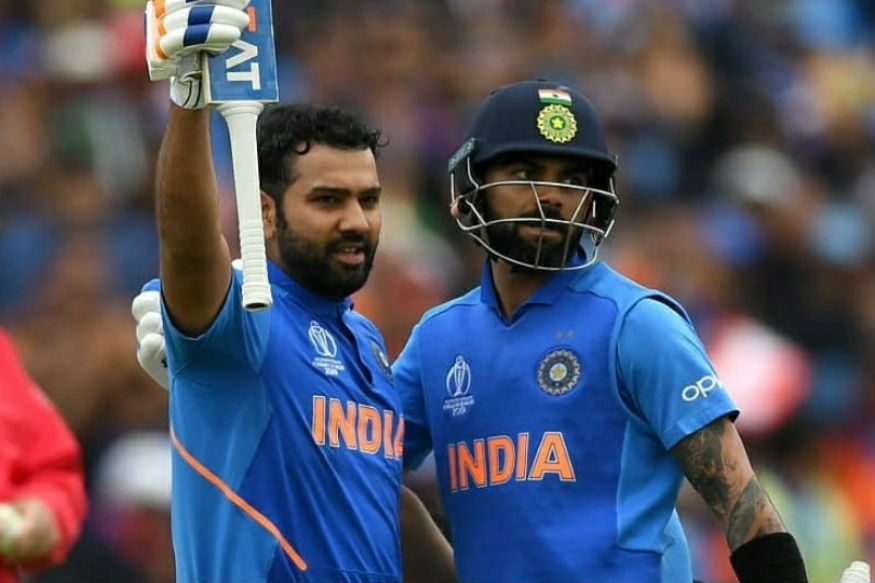 While Rohit Sharma was adjudged the ODI cricketer of the year 2019, Indian cricket team captain Virat Kohli was bestowed with the spirit of cricket of award.

In 2019, Rohit Sharma made history as he became the first batsman to hit 500 runs in a single edition of World Cup. “It is great to be recognised in this fashion. We are very happy with the way we performed as a team in 2019. We could have done better but we have a lot of positives and and a lot to look forward to in 2020,” said Rohit Sharma.

Who remembers this gesture from Virat Kohli during #CWC19?

The Indian captain is the winner of the 2019 Spirit of Cricket Award 🙌 #ICCAwards pic.twitter.com/Z4rVSH8X7x

Virat Kohli was awarded for backing up Steve Smith the way he did during the World Cup.

“I’m surprised that I have got it, after many years of being under the scanner for the wrong things. It is part of camaraderie that sportsmen must have with each other,” Virat Kohli said.

“That moment was purely understanding an individual’s situation. I don’t think a guy who is coming out of a situation like that needs to be taken advantage of. You can sledge, can have have banter on the field, you say things to the opposition in wanting to beat them. But booing someone is not in the spirit of any sport, I don’t endorse it.”