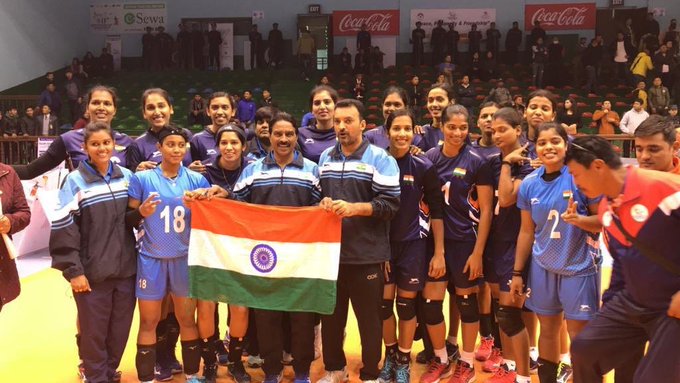 India is ruling the 2019 South Asian Games as our contingent has already bagged 50 medals in the ongoing tournament.

India’s tally was 40 by December 3 evening, but the contingent managed to win golds in both Men’s and Women’s table tennis and kho-kho tournament. Further India won the gold and silver in Men’s and Women’s discus throw event where Kripal Singh from Men’s category set a new record of 57.99 meters. Further Navjeet Kaur from the Women’s category also clinched gold in the same level while Suravi Biswas settled for silver.

Previously, the Indian teams also won gold medals in table tennis and volleyball. They also dominated the track and field and shooting events alongside martial arts. On day 1, India won 10 medals while day 2 saw them clinching 11 medals. Day 3 in itself won the country 19 medals. 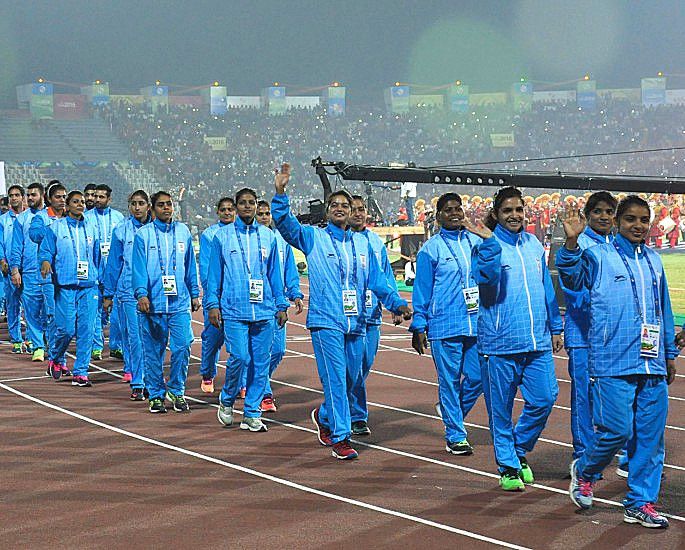 India won all the 50 medals in just 4 days with the South Asian Games 2019 starting from December 1 and going up till December 10. If the nation continues its winning streak at this rate, nothing can stop India from emerging with the most number of medals amongst all the participating nations.

Have You Used The ‘Kartik Aaryan’ Filter On Instagram Yet?