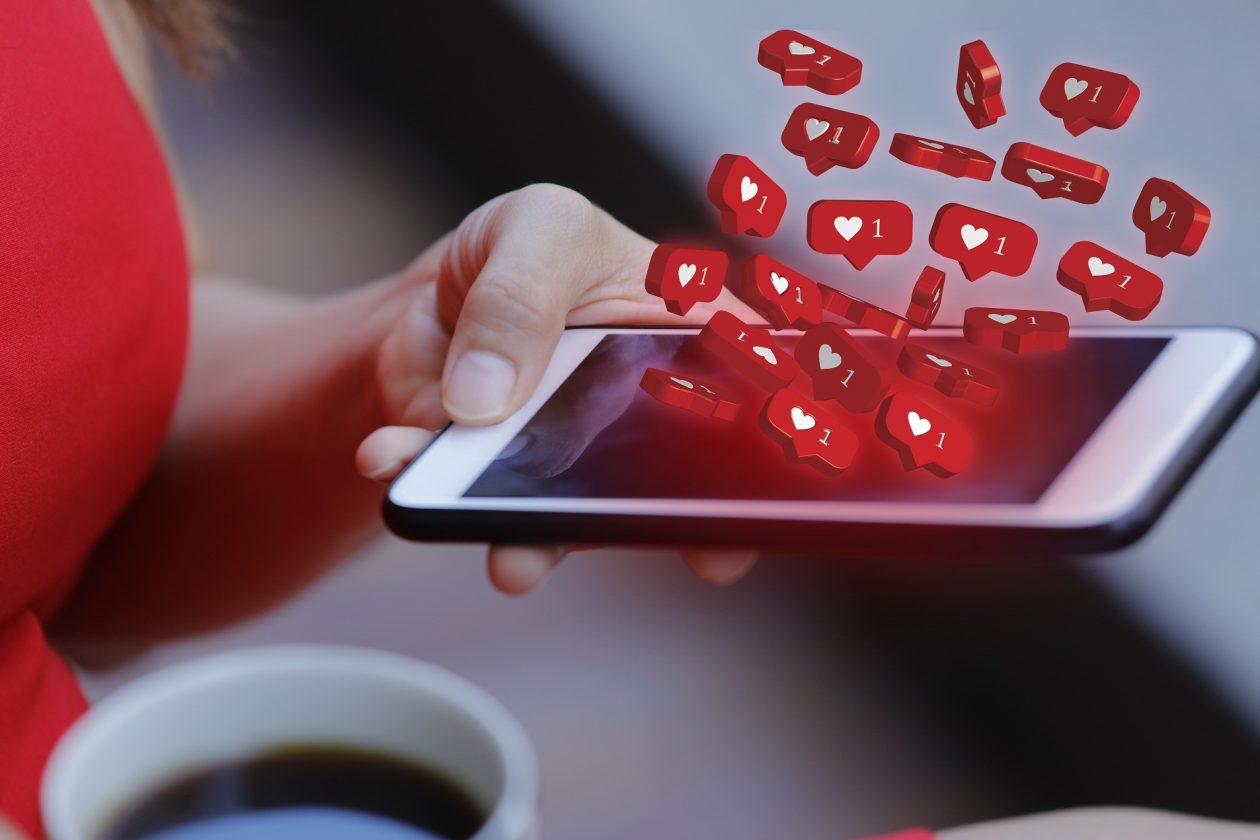 Instagram To Hide ‘Likes’ In The U.S. Next Week Onwards

Instagram users in the U.S. are in for a shock as they’ll no longer be able to see who has liked what post. The social media app’s CEO Adam Mosseri announced at a tech conference that the company, as part of a test, will start hiding the public like counter for posts for some U.S. users next week onwards. The change means users who are part of the test will be able to see who liked their posts but won’t be able to see how many likes other people’s photos get.

Heads up! We've been testing making likes private on Instagram in a number of countries this year. We're expanding those tests to include a small portion of people in the US next week. Looking forward to the feedback!

Adam Mosseri said at the press conference, “The idea is to depressurize Instagram, make it less of a competition, give people more space to focus on connecting with people they love, things that inspire them. But it’s really focused on young people”. During another interview, the CEO also said that Instagram was also trying to alleviate mental health pressure that the app has created. “The idea is to try and reduce anxiety and social comparisons, specifically with an eye towards young people”, he said.

Such changes aren’t the first time on Instagram; similar trials were rolled out earlier this year in Canada, Australia, New Zealand, Japan, Ireland, Italy and Brazil. The move is also bound to affect the rise of influencers, whose ability to make money promoting products goes hand-in-hand with the amount of engagement their posts receive. In fact, dozens of influencers have already vented their fury after the tests in other countries saw their like counts disappear.

15 Actors Who Are Currently ‘Single’ In Bollywood