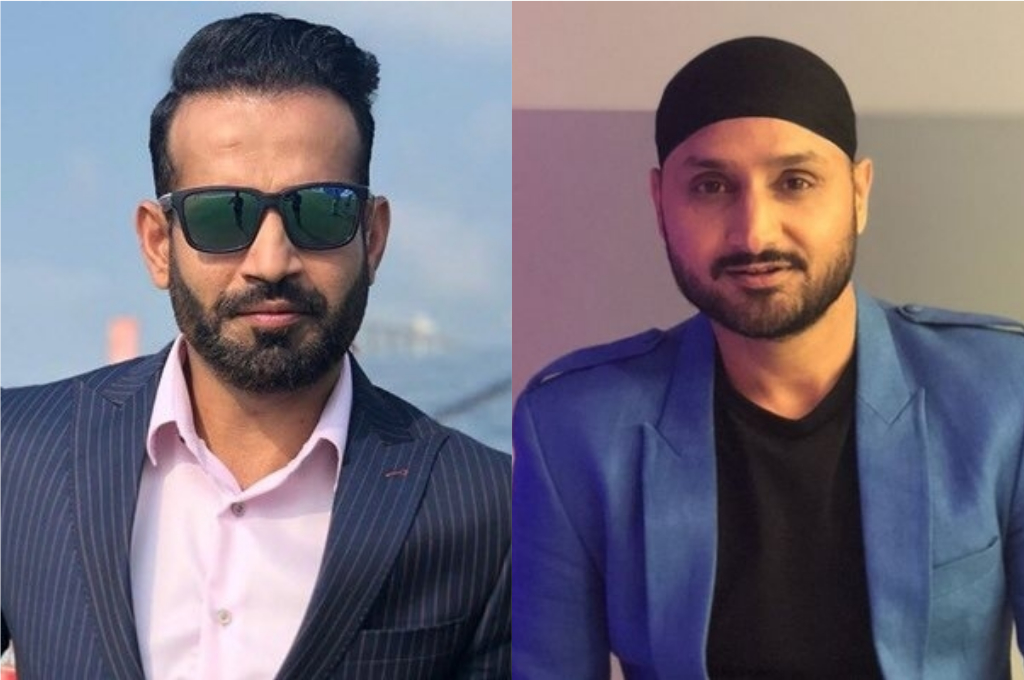 Irfan Pathan is all set to add another feather to his hat as the bowling all rounder is making his acting debut in a Tamil film. Pathan, who last played for India in 2012, will be seen in a prominent role alongside legendary actor Vikram in an upcoming film tentatively titled ‘Vikram 58’. The movie will be directed by popular South Indian movie director Ajay Gnanamuthu and produced by Lalith Kumar’s Seven Screen Studio.

The director confirmed Irfan Pathan’s involvement in the movie as he tweeted, “Welcome on board @IrfanPathan Can’t wait to unleash your new avatar to the audience!! Time for some solid action!!.” While the shooting schedule hasn’t been revealed yet, a press release that ‘Vikram 58‘ will be shot in multiple locations across India and different countries. Further, AR Rahman will be scoring the music for this big project. Irfan Pathan, who currently serves as a mentor for the Jammu and Kashmir cricket team, has not played professional cricket since February 2019 as he looks to embark on a new journey in the entertainment industry.

Meanwhile, Harbhajan Singh is set to make his Tamil Cinema debut in the Santhanam-starrer Dikkiloona. The movie, directed by Karthik Yogi stars Santhanam in triple roles- the hero, the villain and the comedian.  The news was announced by the film’s production house KJR Studios through their official Twitter handle. While not much is revealed about Harbhajan Singh’s role in the movie, the director claimed it to be one of the many surprises in the movie. This, however, isn’t the cricketer’s first brush with cinema as he has earlier made special appearances in Mujhse Shaadi Karogi and Punjabi movies- Bhaji in Problem and Second Hand Husband.

Irfan Pathan and Harbhajan Singh are no strangers to Chennai, having played for the Chennai Super Kings in the Indian Premier League.