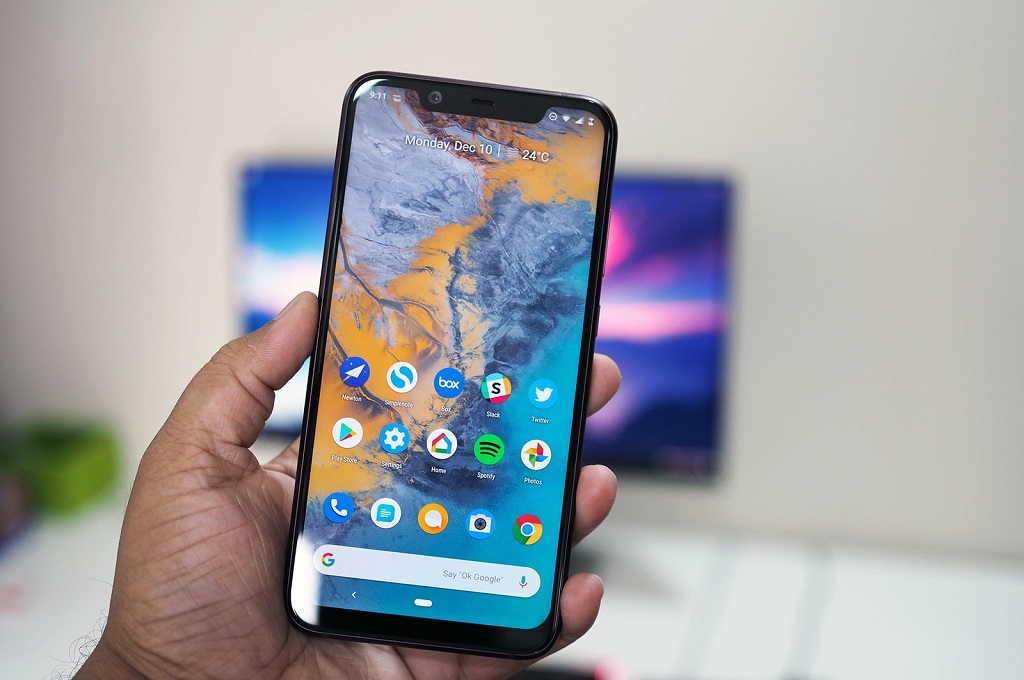 Is Nokia Getting Ready For A Comeback With Their Latest Smartphone, The 8.1?

Nokia is back with the new Nokia 8.1. The smart phone which Nokia claims to be the best in its segment is a promising deal. But is it, really? Today, we’ll dissect what Nokia has been trying to do in the Indian consumer market. Lately, Nokia has been on a streak of announcing new generation smart phones in India. Their products are making their way into the Indian market at a very fast pace. They are being introduced to us within their international launch or announcement, which is an excellent deal for us here. Nokia is finally realizing the potential that the Indian market has, especially the nostalgia that is associated with the brand. 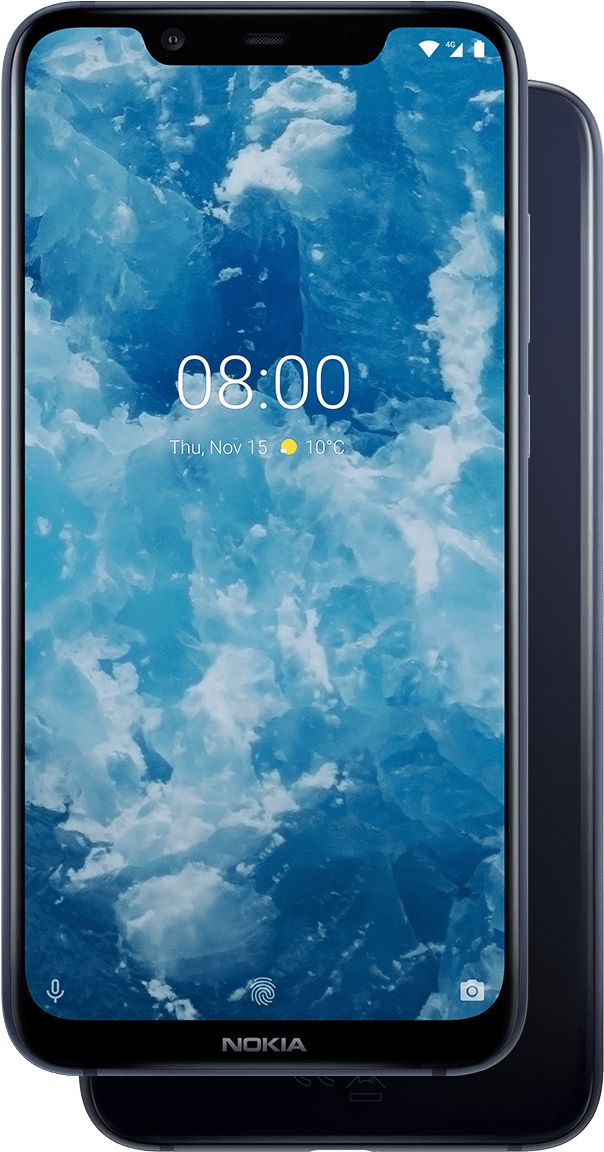 Not so long ago when Android OS was making its way into becoming a major game changer, competing with Apple’s iOS; Nokia, being one of the biggest manufacturers of  mobile phones decided to take a different route. Nokia started producing a new line up of smart phones which eventually turned into Windows OS. Back then, Nokia was trying to revamp the game in every way. Being witness to the ever so changing user demand and delivering the most famous and sturdy smart phones like the Nokia N97 , E62 , and the small yet revolutionary 3310, which by the way is  now available in the market in a newer avatar. We all remember these phones for the high-tech gaming experience they offered when we booted up an ancient version of Snake. 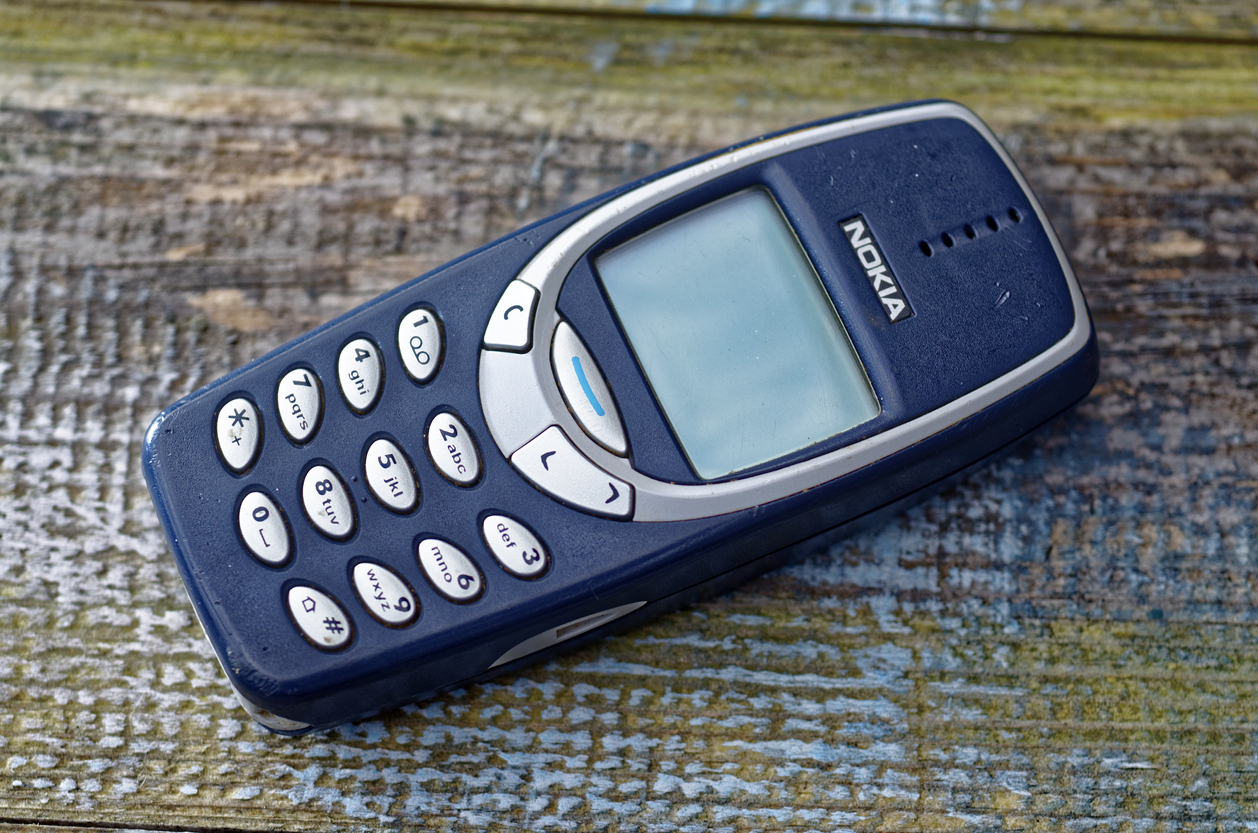 The Symbian user interface was outdated which is why they went with Windows. However, little did they know that their gamble would be a rather large failure!  The result was not so pleasing for the multinational with Nokia losing out a lot of business and handing over the Lumia smart phone line ups to Microsoft branding. Something to note here is that with Lumia, Nokia had introduced some of the most different and unique smartphones in the market. A device with a 41 Mega pixel Camera along with a Carl Zeus Optic lens was promising but users didn’t like its Operating Interface. It’s a rock solid example why Operating Systems matter and how! 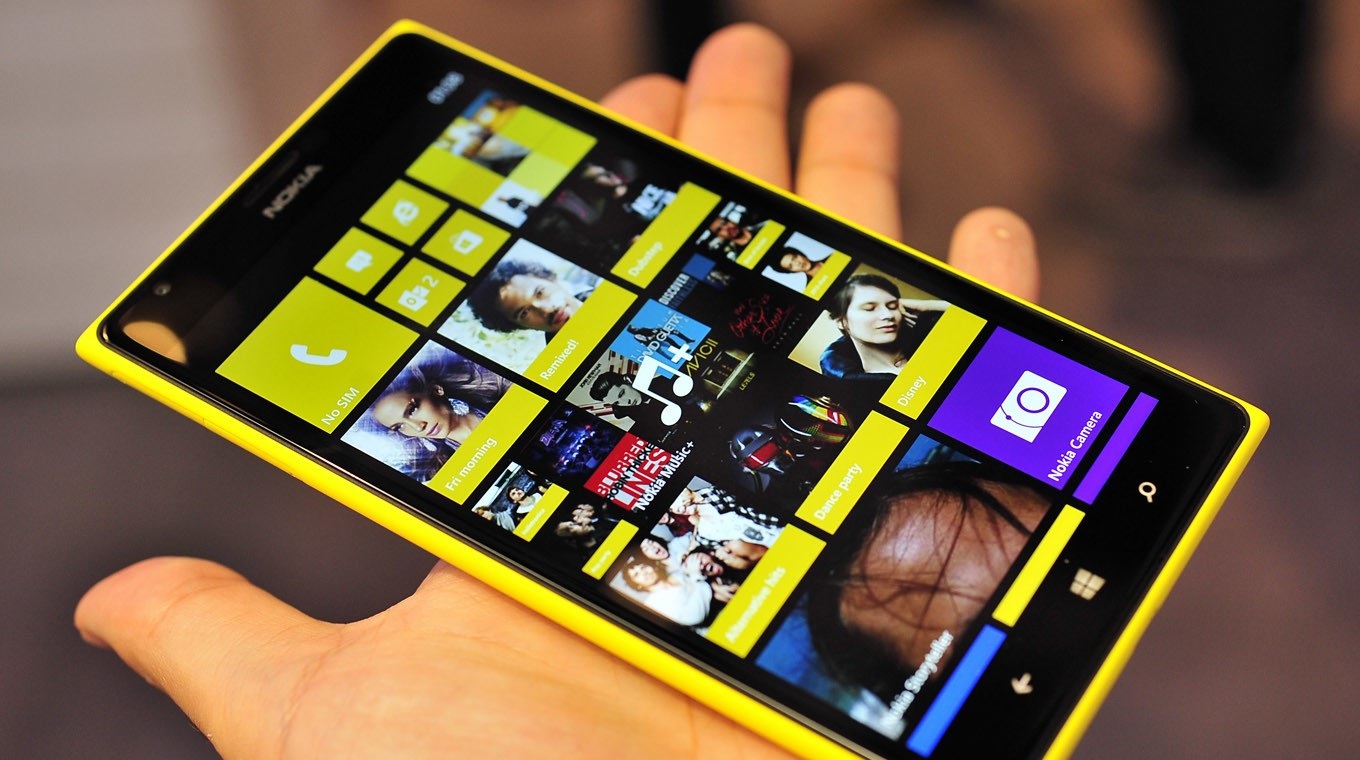 The engineers at Nokia went back to the drawing board in 2015 under the financial support of its new owner, HMD Global. They knew that if they wanted to jump-start the brand, they needed to integrate the Android operating  system into their phones and they finally introduced the Nokia X2 which was an experiment with an Android user interface but with a custom skin which was very  similar to Microsoft’s OS. Users panned it across all segments so much so that people wanted to get refunds! 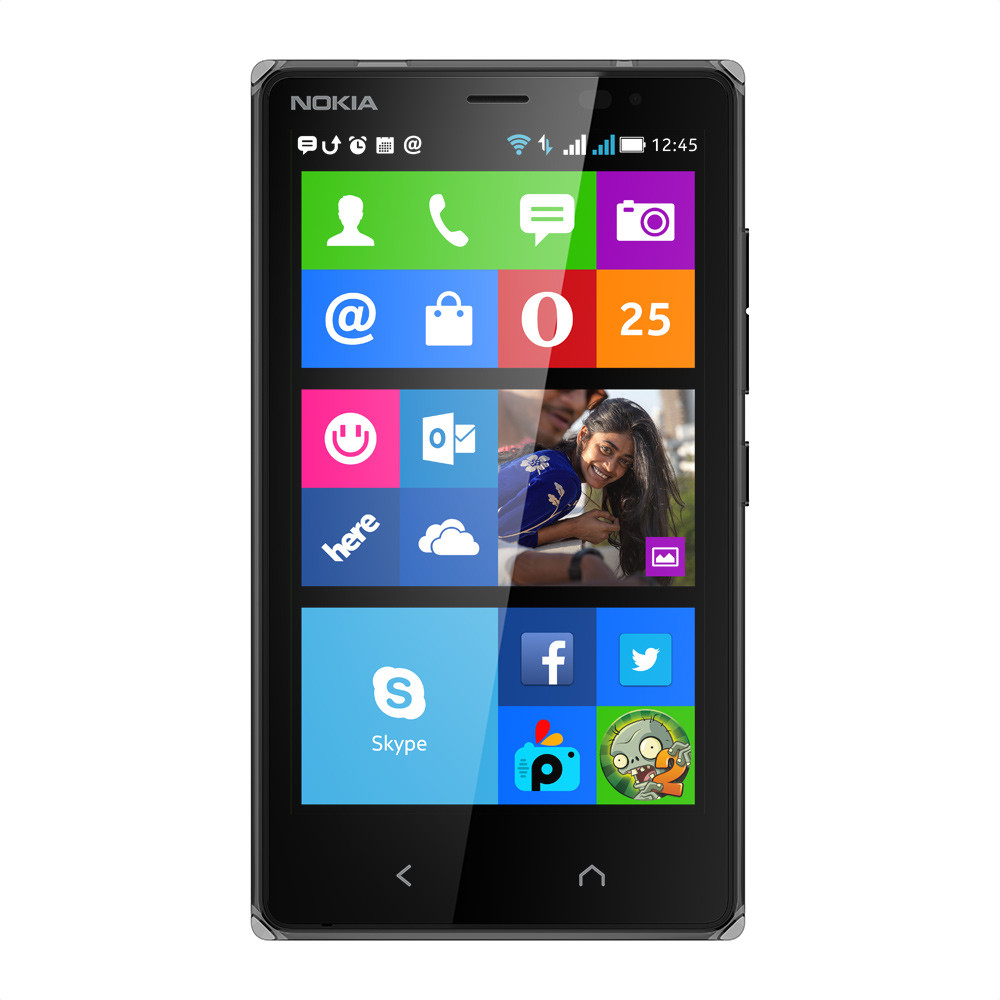 It was again time to head back to the drawing board but by then the Android One program was up and running successfully. Finally, Nokia realized what they want to do and they got it right with the Nokia 6. It’s been 22 months since the Nokia 6 was introduced and the brand has released 8 different smartphones since then. So why is it still struggling?  The competition from new brands in the market is essentially crushing Nokia’s dreams! 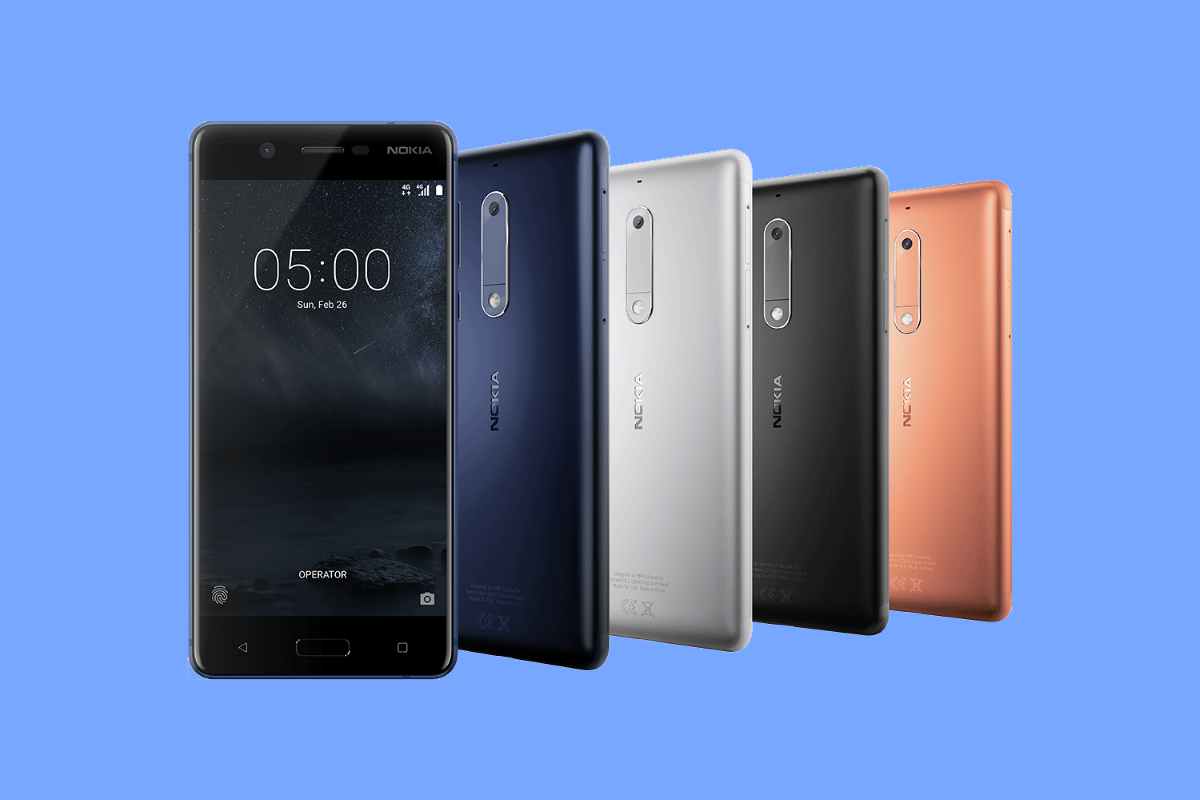 With the Nokia 8, the company is trying to reiterate what they have been doing in the market for the past few years. The build quality, the security updates, and guaranteed Android updates for the next two years sound great in theory. But where is it going wrong? Well, with a price of 26,000 INR you are getting a phone with a Snapdragon 710 which is not justified for the pricing as there are brands out there who are offering a better chipset for way lower prices. The hardware matters a lot in the market today especially since the consumers are becoming smart now. Essentially, Nokia made a ton of bad decisions when it came to their brand and now are kind of paying the price for those choices!

Tell us your memories about your favorite Nokia phones!

Varun Calls Sonakshi ‘Bhabhi’ At A Press Conference And We’re Like Whaaaaat?!

The Ultimate Guide To Oral Sex: How To Do, What All To Do

After Windows, Whatsapp Will Not Work On These Phones From Feb 1st

2 thoughts on “Is Nokia Getting Ready For A Comeback With Their Latest Smartphone, The 8.1?”