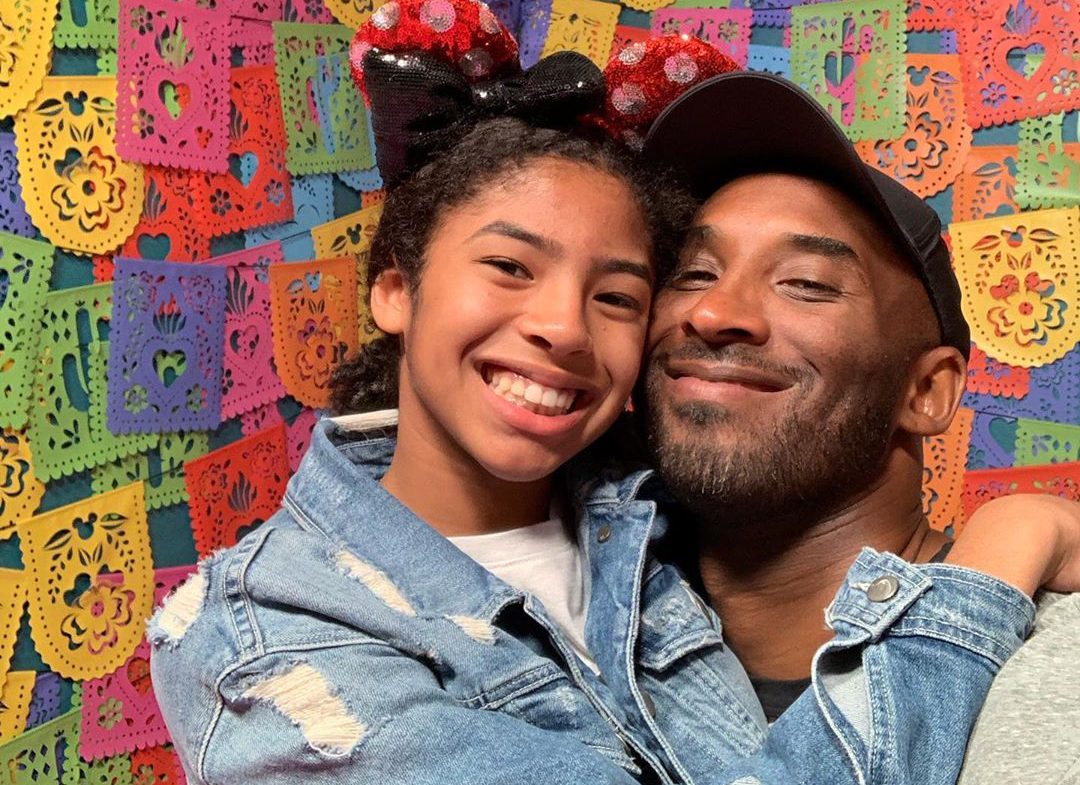 NBA legend, retired Los Angeles Lakers, doting father – Kobe Bryant has tragically passed away in a helicopter crash. His daughter, Gianna, was with him, and has died too. Bryant and his daughter were on their way to an academy where he coached her team. A college baseball coach, along with his wife and daughter, also died in the crash.

The 41 year old sports star was honoured at the Grammy’s 2020 that were happening at the Staples center, infamously called as the Lakers’ home!

Celebrities across the world, much like an entire world of fans of Bryant, came up with their personal tributes.

Watch Alicia Keys and Boyz II Men Sing "It's So Hard to Say Goodbye" in honor of Kobe Bryant at the #GRAMMYs https://t.co/02XQuLe0cB pic.twitter.com/yA1hohfbhy

Saddened to hear about the tragic demise of Kobe Bryant, his daughter Gianna & others on-board the helicopter.
My condolences to his family, friends and fans across the world. #KobeBryant pic.twitter.com/N8B4Tcr4KU

Kobe Bryant was my first real introduction to the NBA. I was 13 living in Queens NYC, the same age as his sweet little girl, Gianna. He ignited my love for the sport, competition, and striving for excellence. He inspired an entire generation. His legacy is so much bigger than basketball. This heartbreaking accident also took the life of his young daughter, Gianna. I’m shook and so saddened. My heart goes out to Vanessa, Natalia, Bianka, and Capri Bryant. You are in my thoughts. Also sending my condolences to the loved ones of the other family and pilot in the accident. Being at tonight’s Grammys ceremony in his home at the Staples Center is going to be surreal. 💔 #RIP #KobeBryant #RIPMamba

Kobe Bryant, since retirement, had still held his passion for Basketball in utmost regard. His work as an investor and producer had earned him an Oscar for his documentary – Dear Basketball.

5 Cruise Vacations That Should Be On Every Indian’s Bucketlist