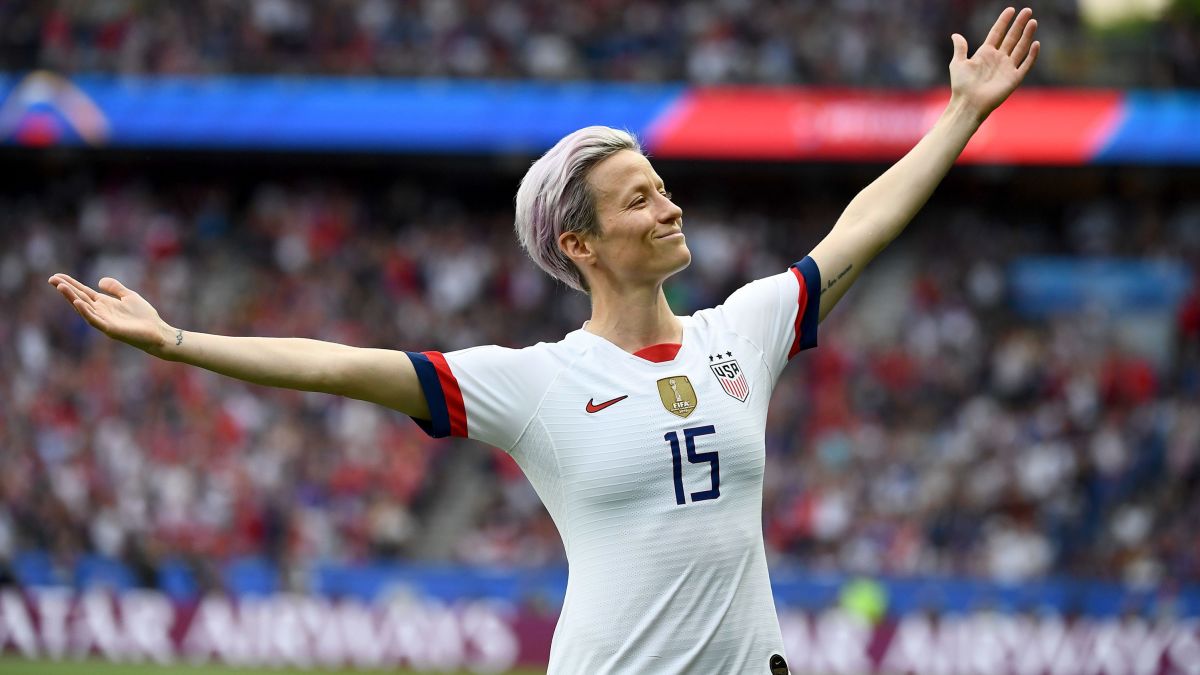 Soccer Star Megan Rapinoe Is Named ‘Sportsperson Of The Year’ 2019

Soccer star Megan Rapinoe had has had one heck of a year. She led the United States Women’s National Team to a thrilling World Cup victory, won the Ballon d’Or and now the Champion has added another accolade to the ever growing list- being named Sports Illustrated Sportsperson of the Year.

Megan Rapinoe took to social media to announce the honour where she can be seen styled in a sheer turtleneck gown. Donning her famous purple hair and holding a sledgehammer, she’s a force to be reckoned with as she captioned the post as, “While we do not get to choose what we see or what happens around us, and sometimes to us and others, we do get to choose how we bear witness to it”.

Sportsperson of the Year. While we do not get to choose what we see or what happens around us, and sometimes to us and others, we do get to choose how we bear witness to it. ✍🏼 @jennyvrentas 📸 @jefferysalter 📚 @sportsillustrated

The football star, in her acceptance speech in New York, pushed people to recognize the importance of truth. She said, “I think my success bears witness to, not only the necessity of speaking truth to power, but also the power of truth. I invite, I encourage, I urge, I demand, I will hand-hold your a** to this. And whatever way it needs to be said to you”. She further said, “But for all of us to think deeply about the way we bear witness to the world around us. In our communities, in our workplaces, in our work, in our relationships, and ultimately in our shared experiences- because that’s really all this life is. Because not only do I believe we can be better, I believe that we together- we are just better”.

Megan Rapinoe is just the fourth woman in the award’s 66-year history to win the honuor unaccompanied, calling it “a remarkable athletic achievement and a reflection of entrenched gender biases”. She was apparently selected for dominating “the world’s game, on the world’s stage, under attack by a world leader”.

She also won the FIFA Golden Boot and the Golden Ball for most goals and best player, respectively earlier this year, after the U.S. beat the Netherlands in July at the World Cup in France. 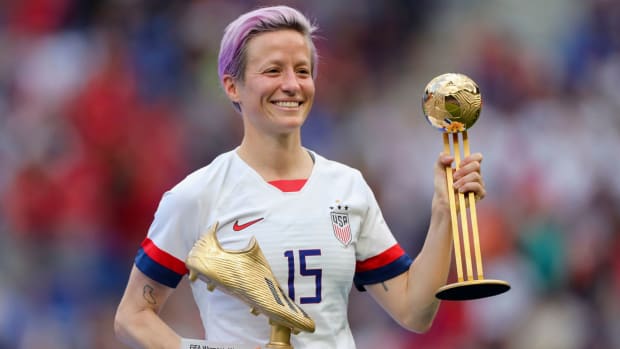 Ranbir Kapoor & Tiger Shroff To Be Seen Together In Upcoming Yash Raj Film?