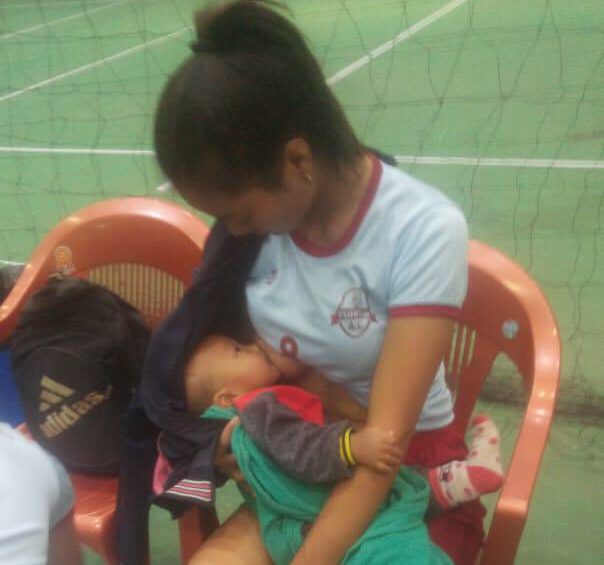 A Mizoram volleyball player is winning hearts all around after a picture of her breastfeeding her baby during a match break at the Mizoram States Games has gone viral. The player- Lalventluangi is a part of the Tuikum Volleyball Team and in the picture, we can see her breastfeeding her seven month old baby in the Players Camp.

The picture grabbed the attention of the sports minister of Mizoram Robert Romawia Royte who shared the image on Twitter and captioned it as, “Feeding her 7-month old baby during interval of the volleyball match at inauguration Day of Mizoram State Games ’19,a Spiker from Tuikum(Serchhip Dist) Ms Lalventluangi expressed happiness over their victory in their first match. Salute Ms Ven”. He also awarded Lalventluangi a sum of Rs. 10,000 as a token of appreciation.

And since the Minister shared the picture on social media, the internet lauded Lalventluangi for her commitment as a mother as well as an athlete. Here’s how netizens reacted: 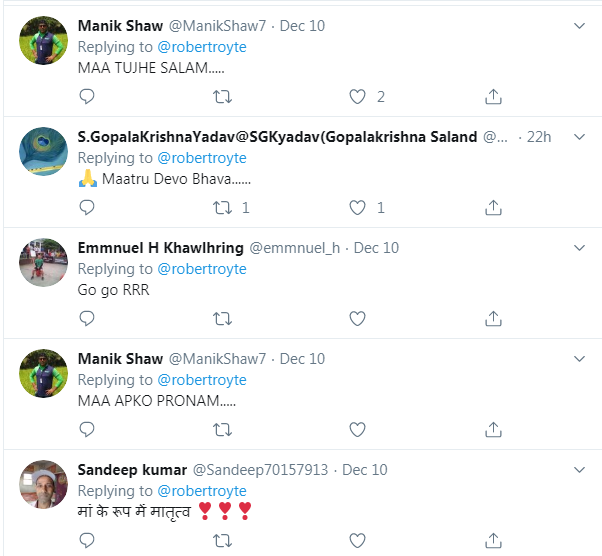 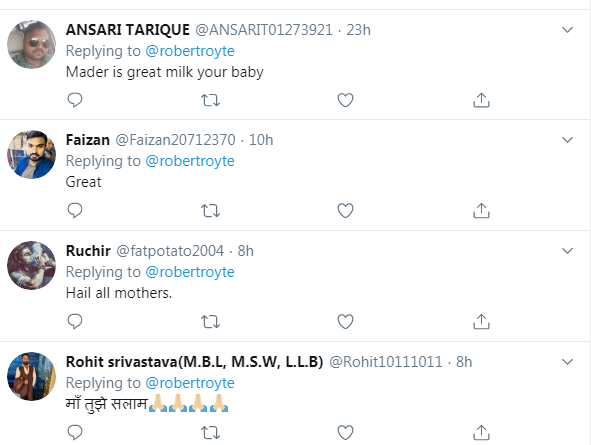