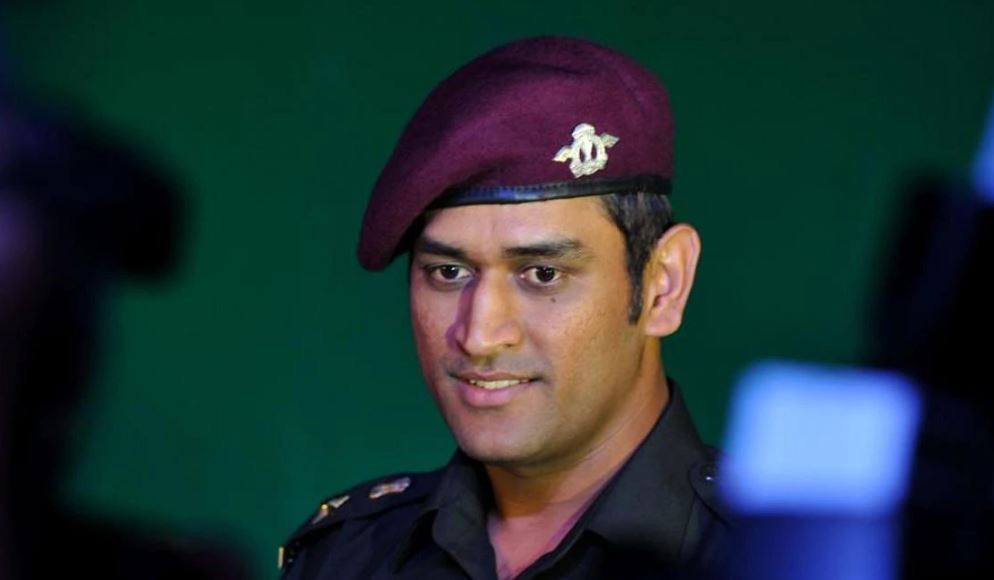 Mahendra Singh Dhoni’s valour and love for the nation is indisputable, when it was announced that he will be taking time off the West Indies tour to serve his regiment it didn’t quite come as a surprise. After all this is the man who took on the entire ICC when he wore the Balidaan Insignia of the Indian Army’s Special Forces, back in the world cup. And now, it has been announced in a statement by the Indian Army that the ex-captain of the Indian cricket team (male) will spend 16 days with 106 TA Battalion from 31st July up until 15th August. His duties will include patrolling and guard duties of the Territorial Army in Kashmir.

Lieutenant Colonel (Honorary) MS Dhoni is proceeding to 106 Territorial Army Battalion (Para) for being with the Battalion from 31 Jul-15 Aug 2019. The unit is in Kashmir as part of Victor Force.He'll be taking duties of patrolling, guard&post duty and will be staying with troops pic.twitter.com/q7ddDR4fSk

The battalion that Dhoni has joined has its headquarters in Bengaluru, and stationed in the valley as of now.