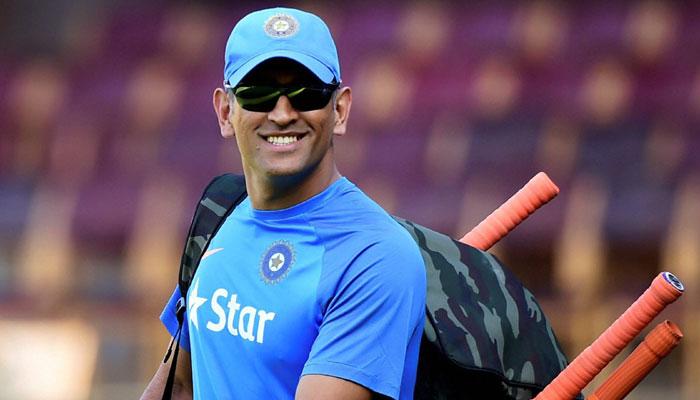 MS Dhoni was left out of the BCCI’s annual central contracts list. The Indian cricketer has not played for India since the World Cup semi-final defeat in July 2019.

The cricketer had retired from Test cricket in December 2014 after playing 90 matches and had bowed out as captain of India’s limited-overs formats teams in January 2017.

MS Dhoni was part of Grade A in the BCCI’s central contracts list last year but after he had made himself unavailable since the World Cup, he was left out of the 27-member list for the period from October 2019 to September 2020.

The BCCI announces the Annual Player Contracts for Team India (Senior Men) for the period from October 2019 to September 2020.

Dinesh Karthik, Khaleel Ahmed and Ambati Rayudu are the other such players who have lost their central contracts.

#ThrowbackThursday: This Photo Of Little Kartik Aaryan With Pigtails Will Make Your Day