It’s been quite a while since we last saw MS Dhoni on the field. While it’s unclear when we’ll get to see the former Indian captain back on the pitch again with his squad, what we know is fans will see him in a brand new avatar real soon- as a producer.

We all know MS Dhoni’s love and respect for the Army; he even served his duty as the Honourary Lieutenant Colonel in the Parachute Regiment of the Territorial Army in Kashmir earlier this year. And now, the ace cricketer is set to produce a TV show in collaboration with Studionext that’ll feature stories of decorated army men. 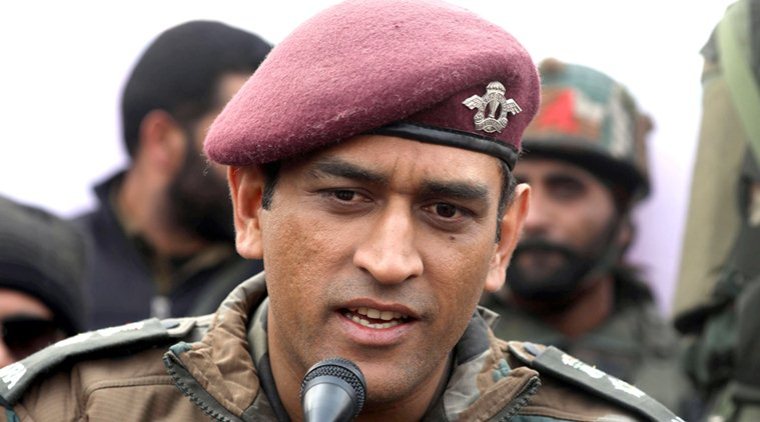 According to a source, the show is a series revolving around the personal stories of military officials who have been famous for gallantry with top honours like Ashoka Chakra and Param Vir Chakra. As MS Dhoni knows the journey of the people who have selflessly served the nation and the hardships they have faced while doing so, the former Indian skipper wants to bring them into the spotlight through this show. The source further said, “With compelling stories and intriguing content on board, the show is slated for a 2020 release”.

MS Dhoni took a sabbatical after India’s campaign in the 2019 Cricket World Cup. Earlier this month, Dhoni had said that he won’t reveal about his future cricket plans right away as he said at an event, “January tak mat pooch”.

Chhapaak Trailer: Deepika Padukone As ‘Malti’ Is A Revelation

‘Shah Rukh, I Love You’ Says Indonesian Actor As He Dedicates His Award To King Khan