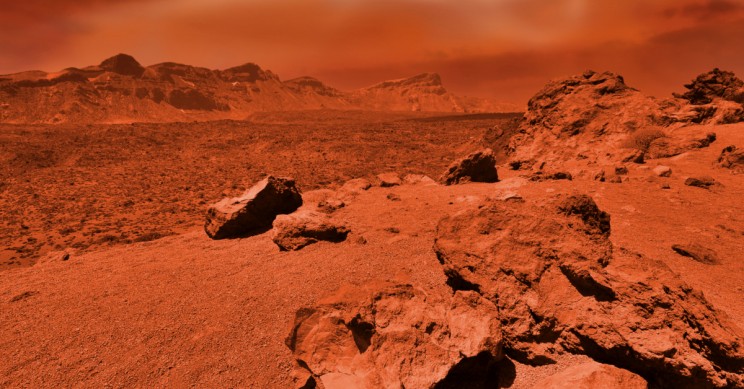 NASA’s ‘Send Your Name to Mars’ campaign invited people around the world to submit their names to ride aboard the agency’s next rover to the Red Planet. And 10,932,295 people did just that.

The names were etched by electron beam onto three fingernail-sized silicon chips, along with the essays of the 155 finalists in NASA’s “Name the Rover” contest. The chips were then were attached to an aluminum plate on NASA’s Perseverance Mars rover at Kennedy Space Center in Florida on March 16. Scheduled to launch this summer, Perseverance will land at Jezero Crater on Feb. 18, 2021.

The three chips share space on the anodized plate with a laser-etched graphic depicting Earth and Mars joined by the star that gives light to both. While commemorating the rover that connects the two worlds, the simple illustration also pays tribute to the elegant line art of the plaques aboard the Pioneer spacecraft and golden records carried by Voyagers 1 and 2. Affixed to the center of the rover’s aft crossbeam, the plate will be visible to cameras on Perseverance’s mast.

According to NASA, the schedule of the mission’s launch has not yet been affected by the ongoing coronavirus outbreak, which means the agency will most likely proceed with the event in July. In the past couple of weeks, NASA has already implemented telecommuting operations for its employees after confirmed cases of COVID-19 emerged in two of its facilities.