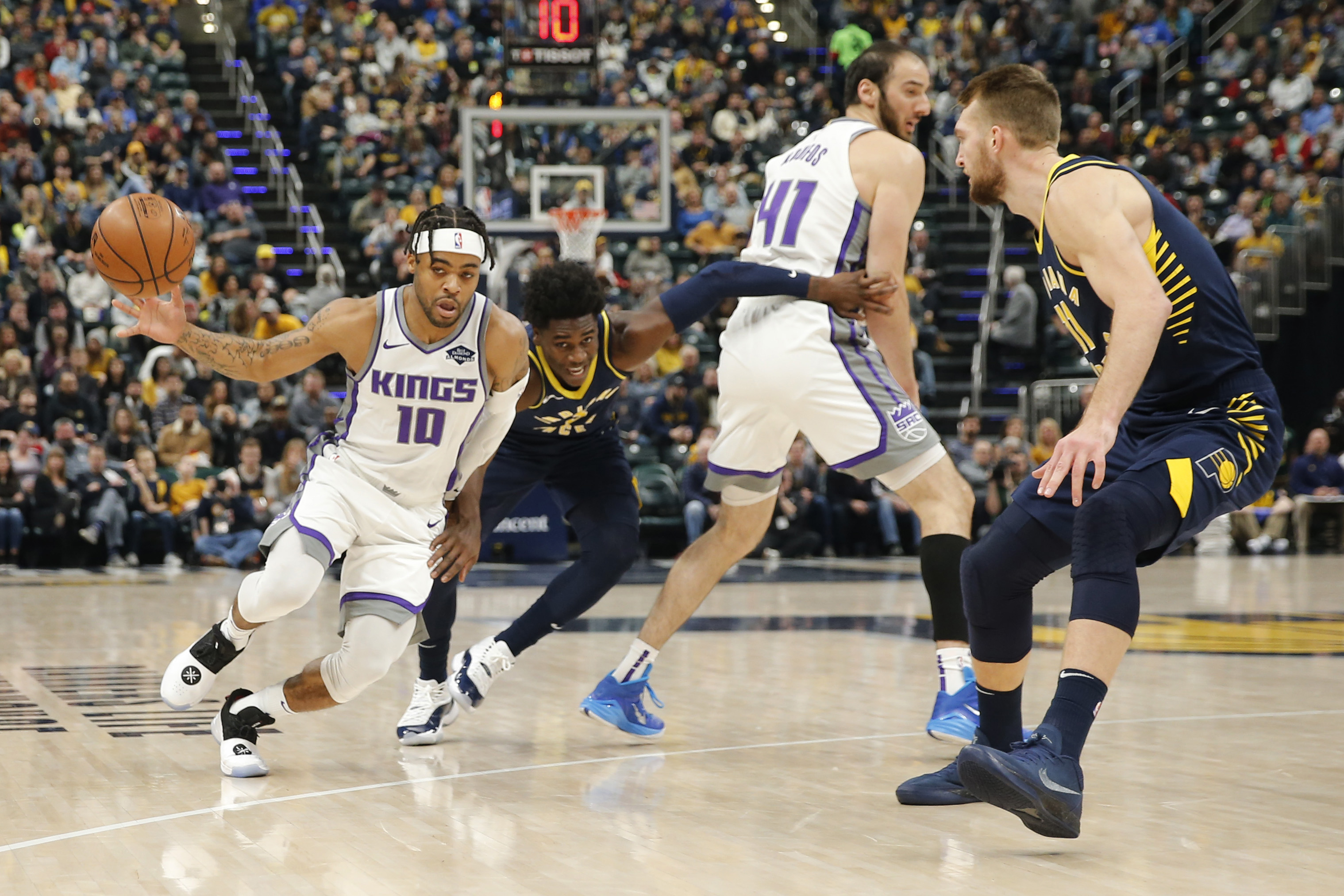 India is expanding its arena of sports! While addressing a cheering crowd of50,000 at the ‘Howdy Modi’ event in Houston, President Donald Trump confirmed the debut of National Basketball Association (NBA) in India next month where the organisers are expecting a full house. The POTUS said, “Very soon, India will have access to another world class American product- NBA basketball. Wow, sounds good. Next week, thousands of people will gather in Mumbai to watch the first-ever, NBA basketball game in India”. 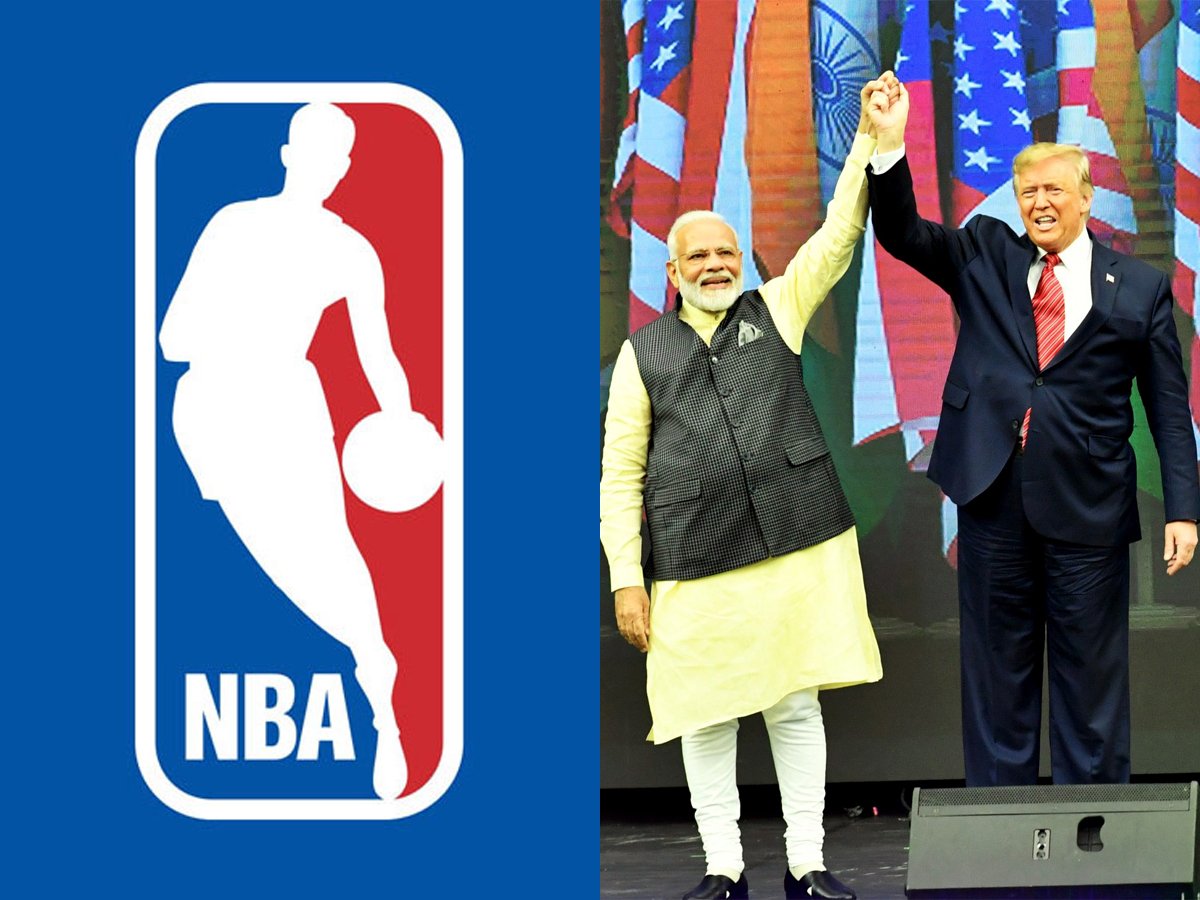 Earlier this month, the NBA said 3,000 students from over 70 schools will be extended invitations for the first-ever NBA game in India to be played in Mumbai in October. The NBA sides Sacramento Kings and Indiana Pacers will play two pre-season games on October 4 and 5. While the October 4 game is reserved for over 3,000 youth under the Reliance Foundation Junior Programme, the one on the next day is open to spectators. Diane Gouta, Vice President, Global Business Operations, NBA, was quoted telling PTI, “Through the integrated #NBAInMyBackyard campaign, we will connect with fans”. 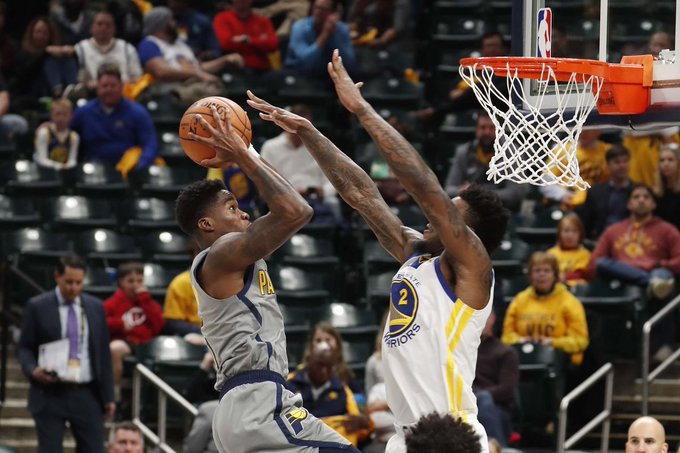 “Am I invited Mr Prime Minister? I may come, be careful, I may come,” he said laughingly as Prime Minster Modi laughed. The NBA India Games marks the first time that teams from a North American sports league will play in India.