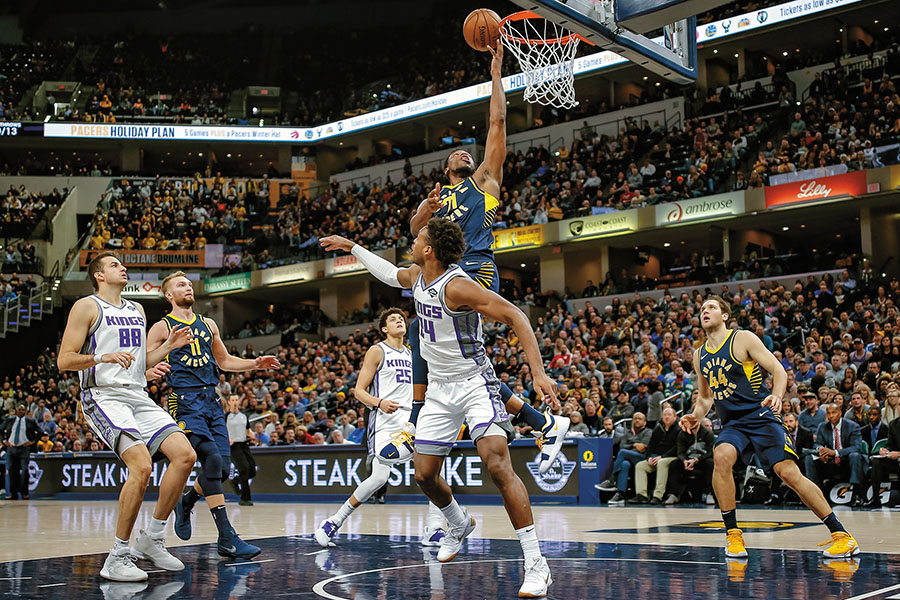 Another milestone for sports in India! The first ever NBA basketball game in the country began with much pumped up affair with Sacramento Kings and Indiana Pacers going head-to-head in two preseason games at the NSCI Dome, Mumbai on October 4 and 5. It seems NBA has already gained its break in India as tickets were entirely sold out much prior to the day of the game. 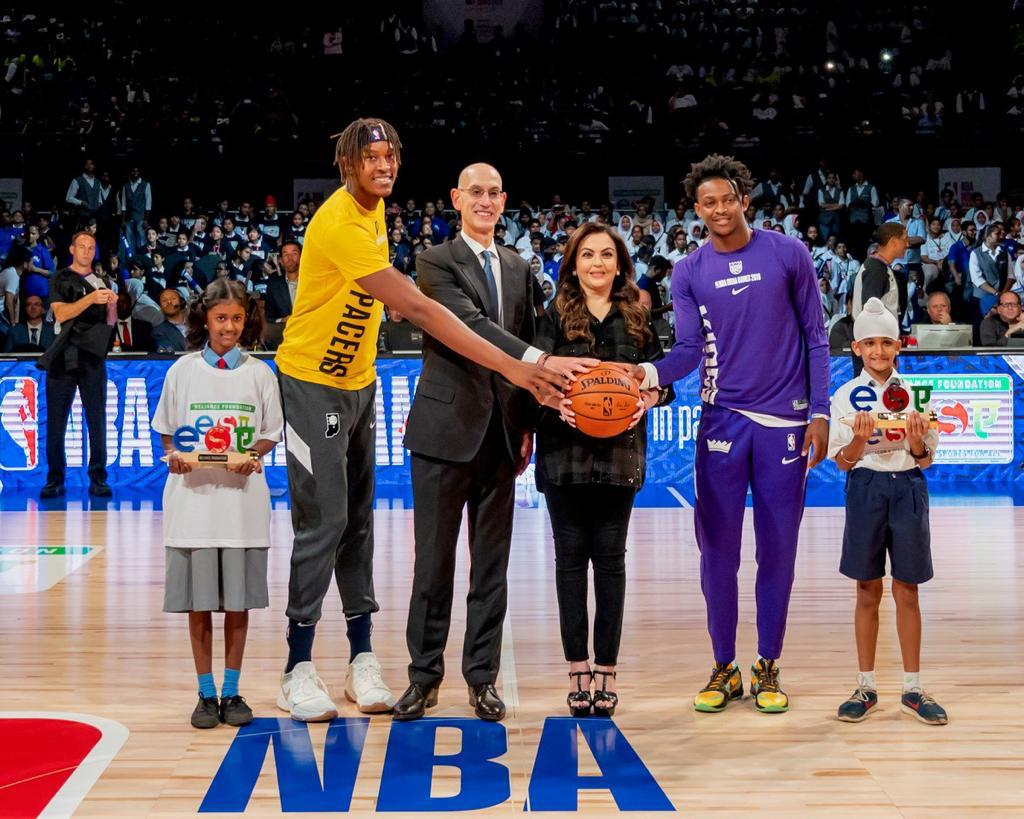 Even though the game was on its own a different league, the enthusiastic spirits of thousands of boys and girls, all in the age of 10 to 16 years unarguably boosted the spirit of the game. The children are a part of the Reliance Foundation Junior NBA program and were specially invited by Mrs Nita Ambani.

The first NBA game in India also marked Reliance Foundation’s celebration of a successful 6 years partnership with NBA in India. The foundation’s Chairperson Nita Ambani was quoted saying, “Its my dream to see India become a truly multi-sport nation. Reliance Foundation is excited to present the first ever NBA game in India and share our joy of celebration of 6 years of NBA partnership with these wonderful and budding basketballers from our Junior NBA program. Promoting education and sports in children is my mission and I hope to see India on the global sports pinnacle.”