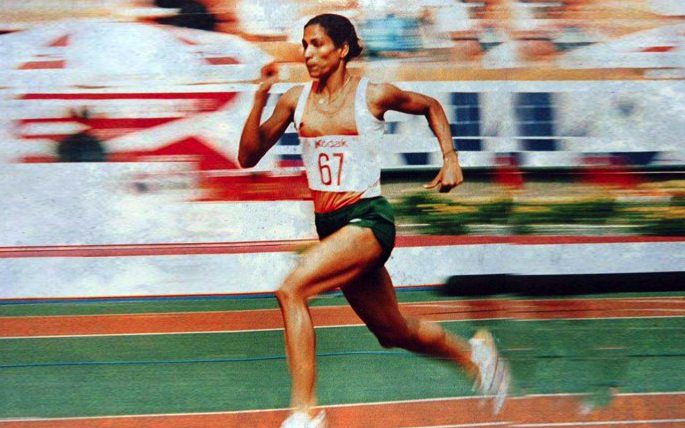 PT Usha has been made a member of the Athletes Commission of the Asian Athletics Association.

“I have accepted the appointment as a member of the AAA Athletes Commission. It is a great honour for me and for the country,” Usha told PTI on phone. 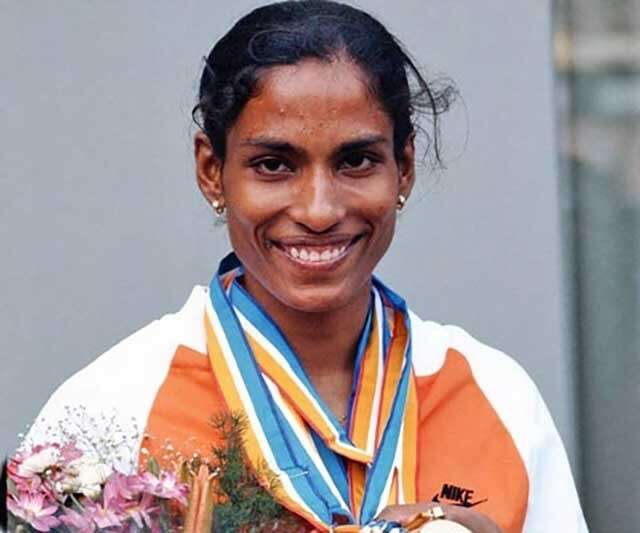 “This is the second time I’m a member of this, I was in the commission when it was formed about four years ago,” said Usha on being recognised for her achievements.

Newly-appointed AAA Secretary-General A Shuggumarran congratulated Usha on her being appointed as one of the members of the AAA Athletes Commission. “I am confident that you will bring your sound knowledge and expertise and we look forward to your continued contribution to the development and success of Asian Athletics,” he wrote in the letter of appointment.