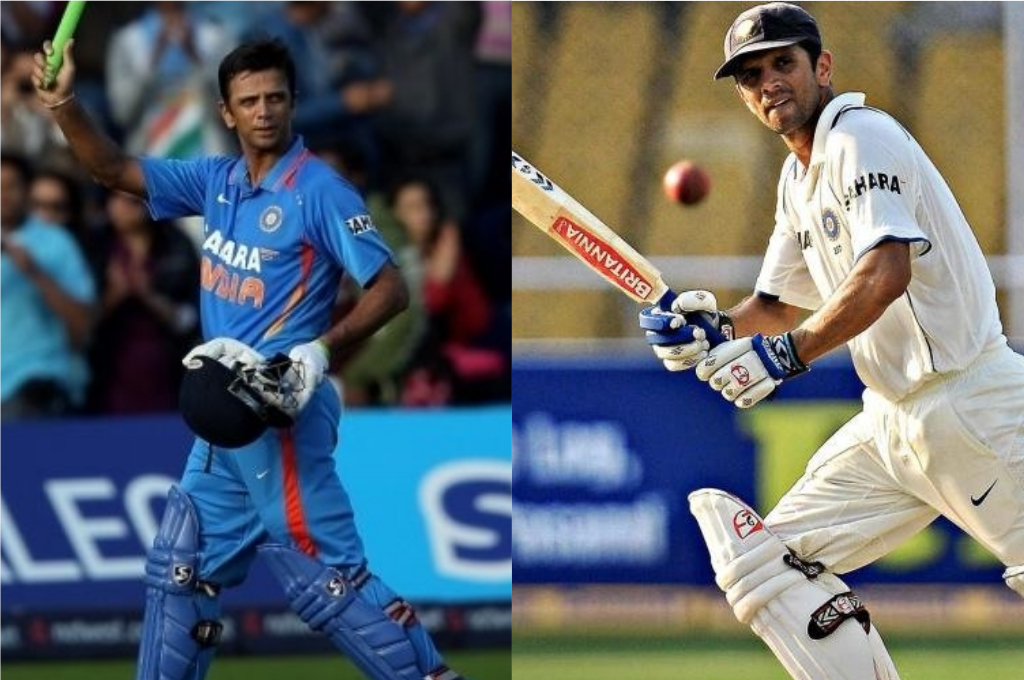 Rahul Dravid – The Unsung Hero Of Indian Cricket, Who Won Hearts With His Sportsmanship

Rahul Dravid – what more can be said about the most distinguished gentleman in cricket? In the then team of Indian superstars, he was dubbed The Wall – tough, yet defensibly sound, and blessed with a monk-like concentration. Rahul Dravid was the epitome of dedication, a son of the soil who’s game was forged through hard work. 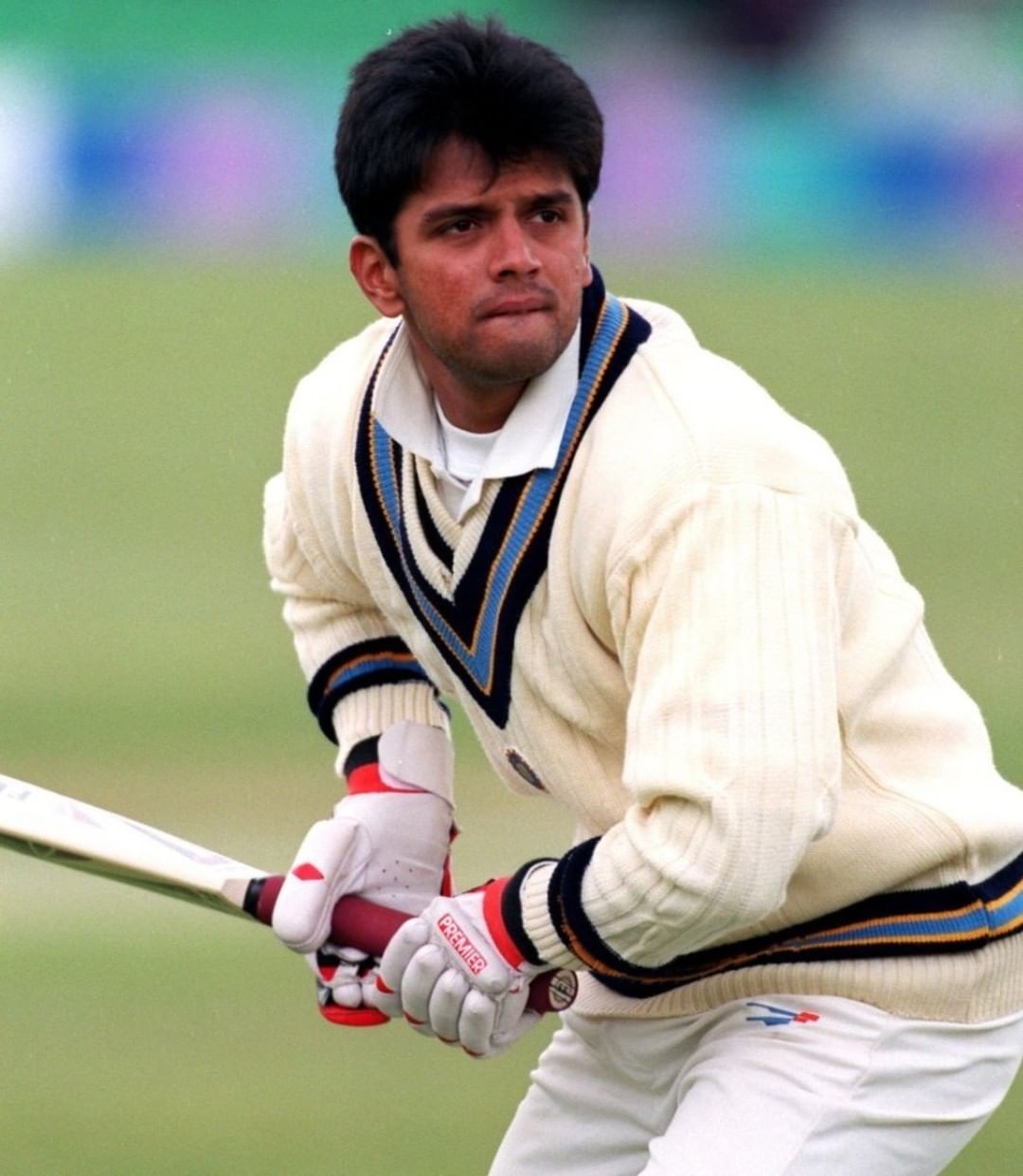 An embodiment of his ideals – Dravid was never one to hog the limelight. We mean, isn’t it strange that we just can’t recall his last match? If the final game of his peers, especially Saurav Ganguly and Sachin Tendulkar, are so well etched clearly in our minds; then why is it that remembering Dravid’s exit from the game is such a blur. Of course, his retirement from cricket wasn’t as hyped as that of his peers, but is it just that? Or is razzmatazz and splendour just not Dravid’s cup of tea? 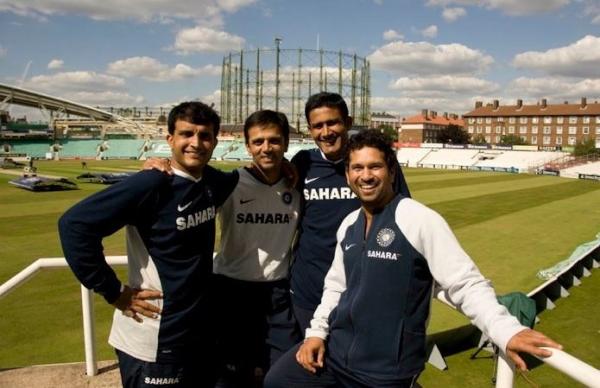 No one denies the fact that Dravid built a reputation for himself that a very few could. But, carving that for himself without any attention-grabbing qualities is what makes him the gentleman we all see today. Shy, calm, composed and patient with solid technique, Rahul Dravid was always simply himself both on and off the pitch. He always kept his team out of danger during the most harrowing times in Indian cricket. He was and still is a legend of the game.  It wouldn’t be wrong to say he is the man you would want on the front-lines. 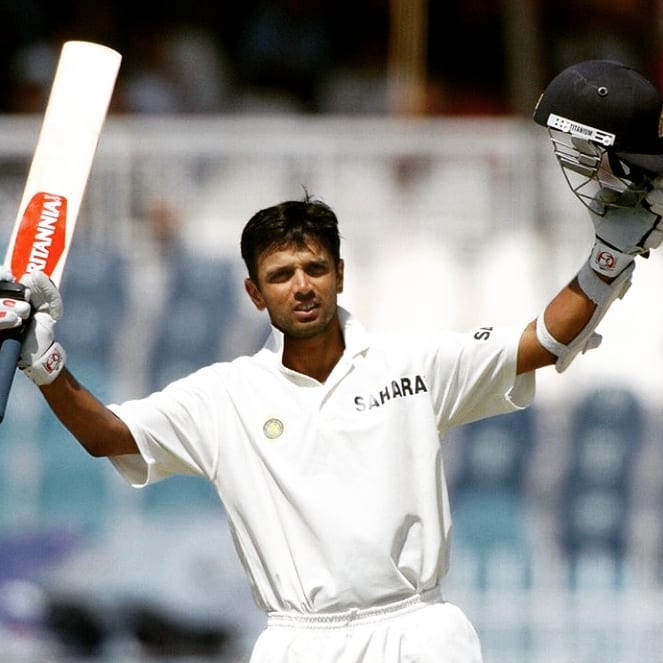 We as a whole, recognise what Rahul Dravid conveyed to the pitch was an unassuming beauty, a peaceful tranquillity and ironclad will. Also, it’s an emanation he anticipates notwithstanding when he’s not playing on the field. All of us have noticed most different players have a particular distinction between their on and off field personas. But, Dravid? Like a monk, he spread an aura of peace and serenity and the steady, calm face didn’t even twitch a bit, whether he was confronting a Brett Lee bouncer or a horde of writers. 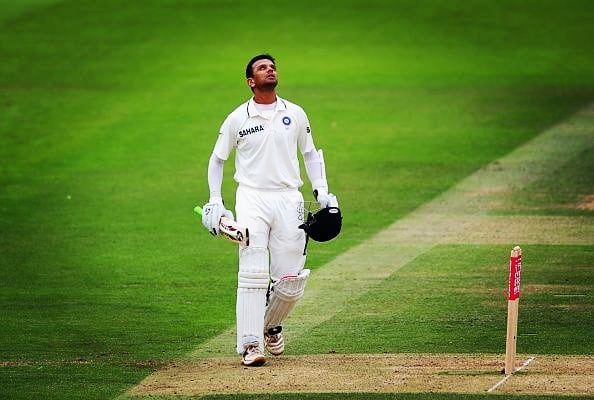 However, appreciating Dravid is also no easy affair because of his methodical style. But batting at No.3 in a line-up where you are stuffed between the stellar talents of a Sehwag-Sachin opening partnership and the southpaw aggression of Ganguly is undoubtedly one of the toughest jobs in cricket. The meticulous, consistent Dravid was often lost in the shuffle. His commitments were acknowledged later – just when you took a gander at the scorecard and realized it was indeed The Wall who secured the innings long after the most celebrated batsmen had gone back to the pavilion. It takes time and a certain level of maturity, just like his style of playing and persona, to understand his importance to Indian cricket as a whole. 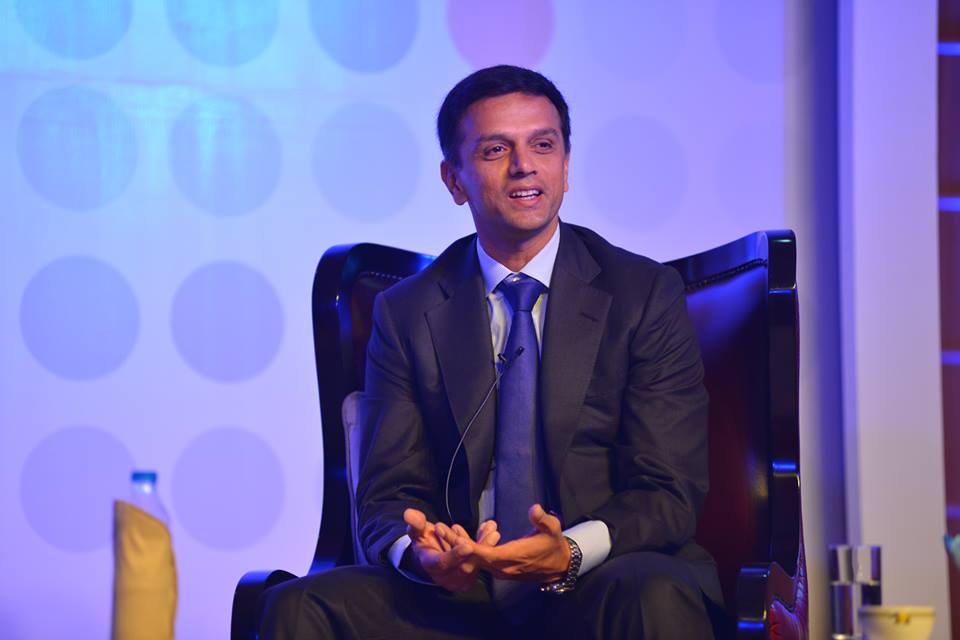 When we talk about Dravid, it’s difficult to keep humility at bay. Like Brett Lee once said, ‘If you can’t get along with Dravid, you’re struggling in life’. And we cannot agree more. As the quality appears to have been blurred from the present manifestation of Team India, we recall the miracle at The Eden Gardens way back in 2001. While talent was never the issue for the iconic duo of Rahul Dravid and VVS Laxman, what turned the supremely talented cricketers to the truest gentlemen of the game were the class and the poise with which they defeated the Aussies. 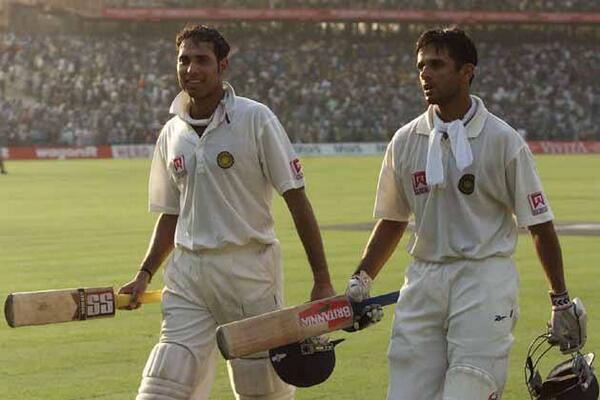 And hence we see a bright ray of hope as the U-19 squad is entrusted in the proficient hands of Mr. Dravid. It was the quiet, dignified confidence of Dravid that enabled the next generation of Team India to display an aggressive play style similar to the likes of Virat Kohli. 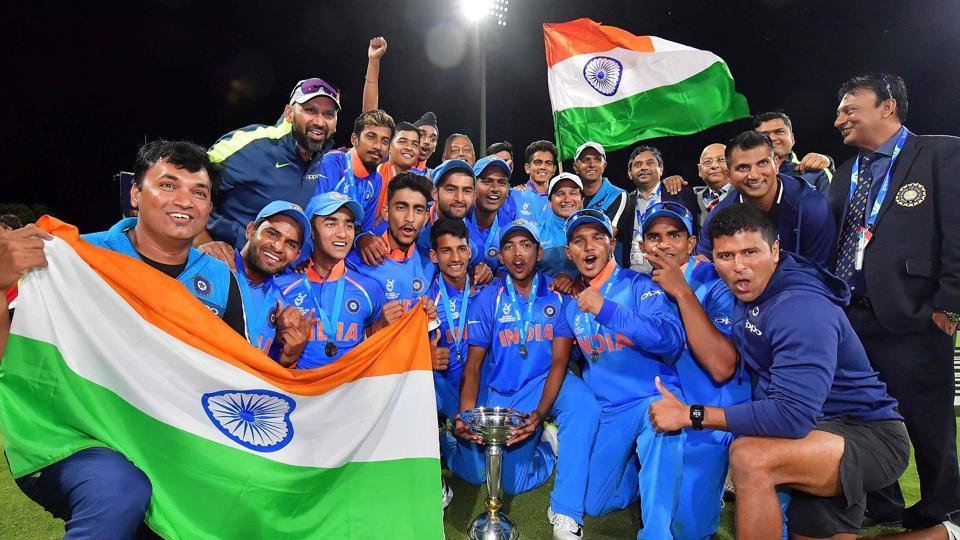 So, perhaps it’s alright that we don’t recollect The Wall’s final stroke on the field. He never wanted to be the hero. Maybe that’s how the true heroes of the world are like. Stoic and dignified. It’s no surprise that even Steve Waugh respects Rahul Dravid. 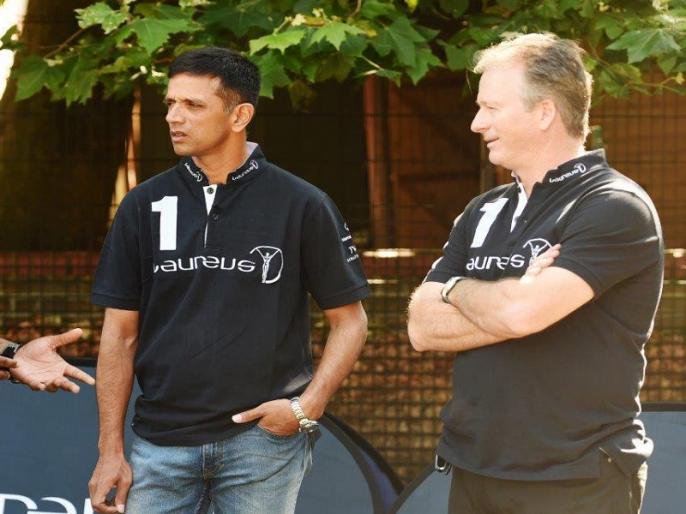