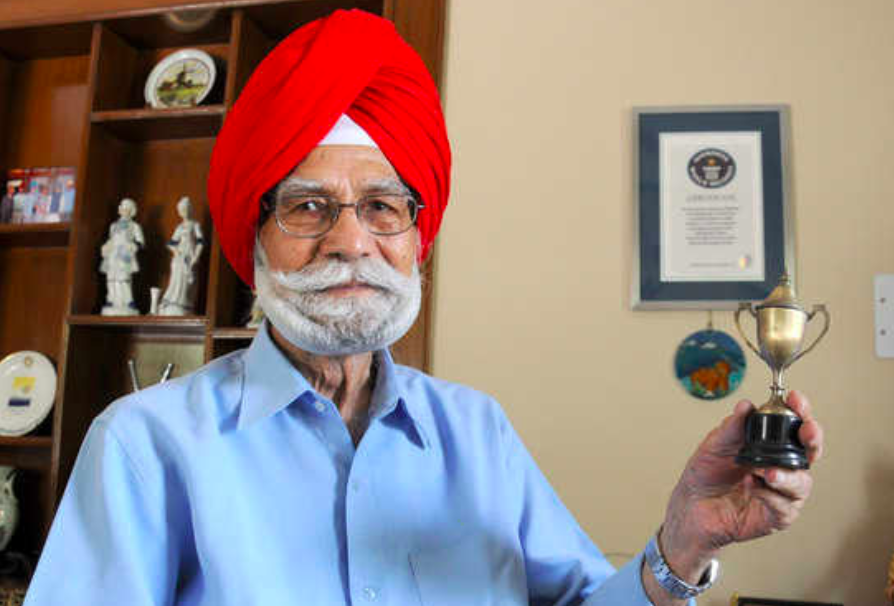 The modern day Dhyanchand, as many would call him, Balbir Singh Sr. has passed away at the age of 95. The revered hockey player was first one to awarded the Padma Shri in 1957. He played pivotal roles in securing three Olympic golds for India, in 1948, 1952, and 1956. He had logged a record for most goals scored by an individual in a men’s hockey final of the Olympics.

On May 12 he had suffered a cardiac arrest, as tweeted by his grandson Kabir.

The news of his passing away didn’t just jolt an entire nation, this included sportsters, actors, politicians alike.

Saddened to hear about the demise of hockey legend #BalbirSingh ji. Have had the good fortune of meeting him in the past, such an amazing personality! My heartfelt condolences to his family 🙏🏻 pic.twitter.com/knjOq7VEav

Saddened to learn about passing away of Hockey legend Balbir Singh Sr. A Triple Olympic Gold medallist, he exemplified qualities of perseverance, dedication & sportsmanship. Sir, you will be dearly missed & will forever remain an inspiration! A grateful State bids you farewell. pic.twitter.com/bwQwJyYbdo

A true sporting icon, #BalbirSingh Sr Sir’s achievements will continue to be a guiding light for athletes! Saddened to hear of his demise. My condolences to his family, friends and supporters! 🙏 pic.twitter.com/GnO4dl3BbD

IN PICTURES: We take a look at the outstanding career of three-time Olympic (1948, 1952 and 1956) champion Balbir Singh Sr#Hockey #BalbirSinghSenior #BalbirSingh pic.twitter.com/GAj9tVzA0S

Deeply saddened to hear of the passing of Balbir Singh Sr ji. An athlete par excellence and a role model beyond words! His bestowed hands may strengthen my passions more. My condolences to his family, friends and fans!#balbirsingh #Balbirhockey pic.twitter.com/figkm8ibBW

No hockey fan in our country is bereft of #BalbirSingh Sr’s legacy! With his demise, the golden era of Indian Hockey has lost its brightest star! My deep condolences to the family members and loved ones.

We pray peace for his soul, a man who re-shaped what hockey meant for the country with an illustrious legacy to uphold.

Baby Born On Special Express From Bengaluru To New Delhi, Almost 30 New Births Recorded On Board The Shramik Trains