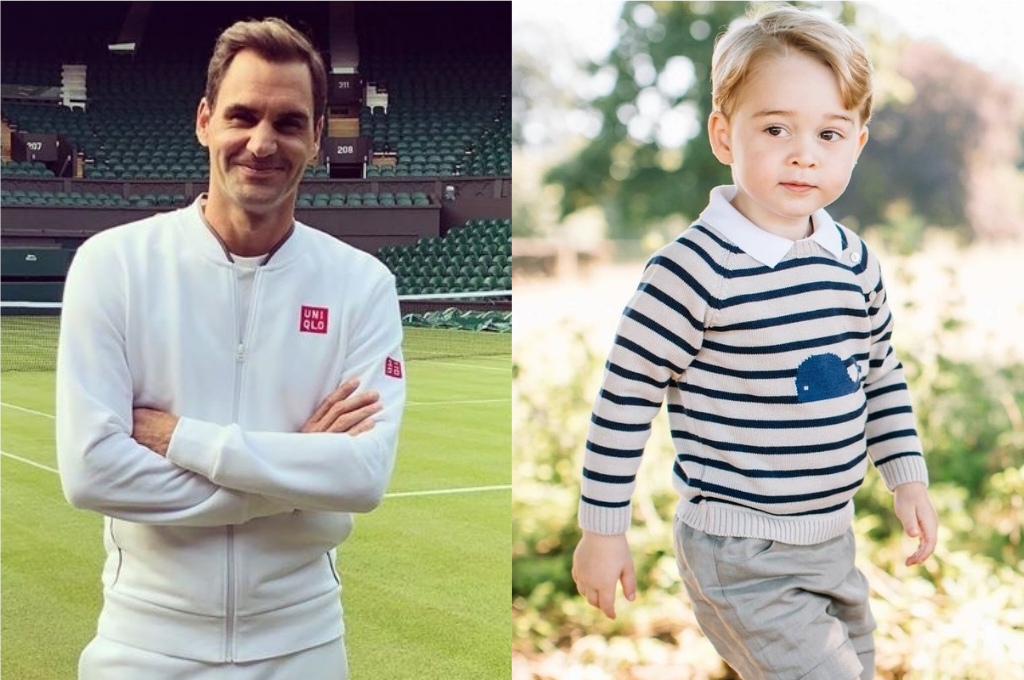 Prince George’s Tennis Coach Is None Other Than Roger Federer, & We Are Royally Struck

It seems a new English tennis player is in the making, and he’s coached by none other than Roger Federer. Prince George, the future king of England received a few hours of private tennis lessons from the 20 time Grand Slam champion. Just before meeting the little prince, Federer ruthlessly knocked a young Brit Jay Clarke out of Wimbledon, but was rather benevolent when it came to George. 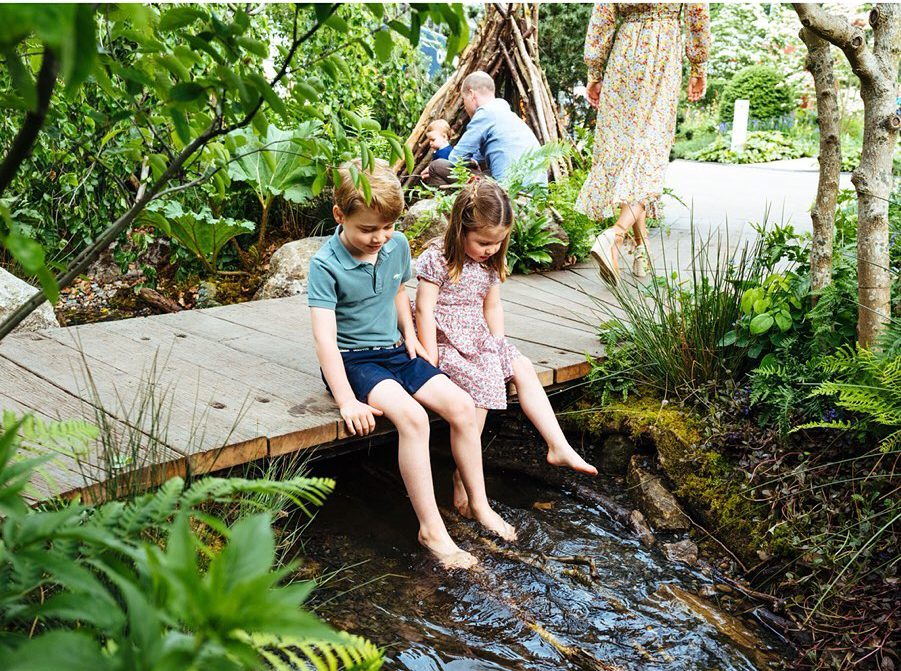 Not only that, the tennis ace even had words of praise for the prince. He said the “cute” youngster had a good tennis technique after they played together at Bucklebery Manor, the home of the Middleton’s. Even Kate Middleton revealed during a visit to Wimbledon that Prince George is a big tennis fan and even a bigger fan of Roger Federer. The Duchess of Cambridge attended Federer’s opening match in Wimbledon as well. 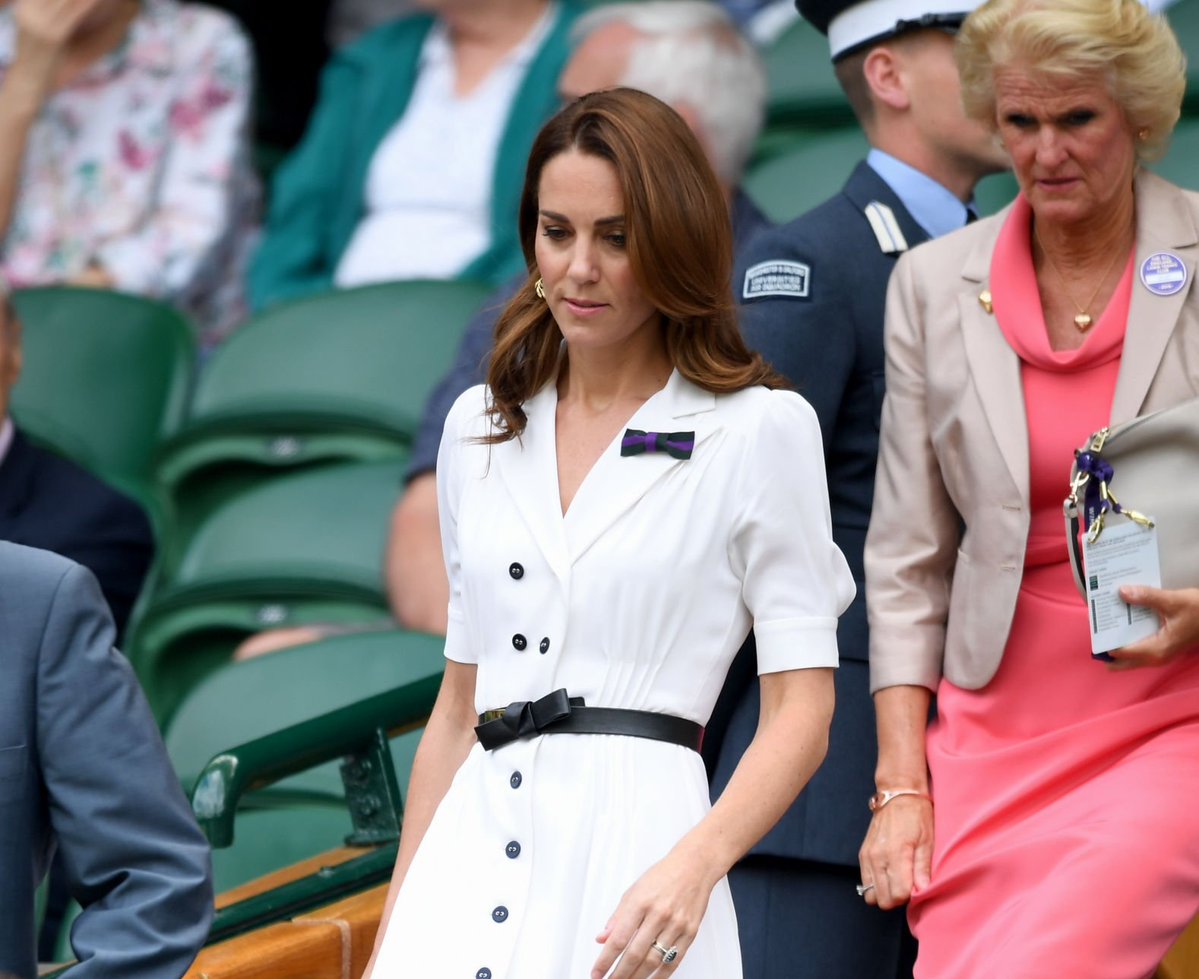 The revelation was like music to Federer’s ear. When news of the royal fan was relayed to him after his match on June 4, the tennis champion beamed from ear to ear and couldn’t resist a celebratory little fist pump. In his post-match interview, the tennis star said about George, “At that stage it’s all about just touching the ball, it’s already good. Same with my boys. He’s a cute boy. I love to see that they’re into tennis or into sports. Definitely his mum has always enjoyed their tennis. That’s it. I hope that he’ll still say the same (about me being his favourite) in a few years’ time.” 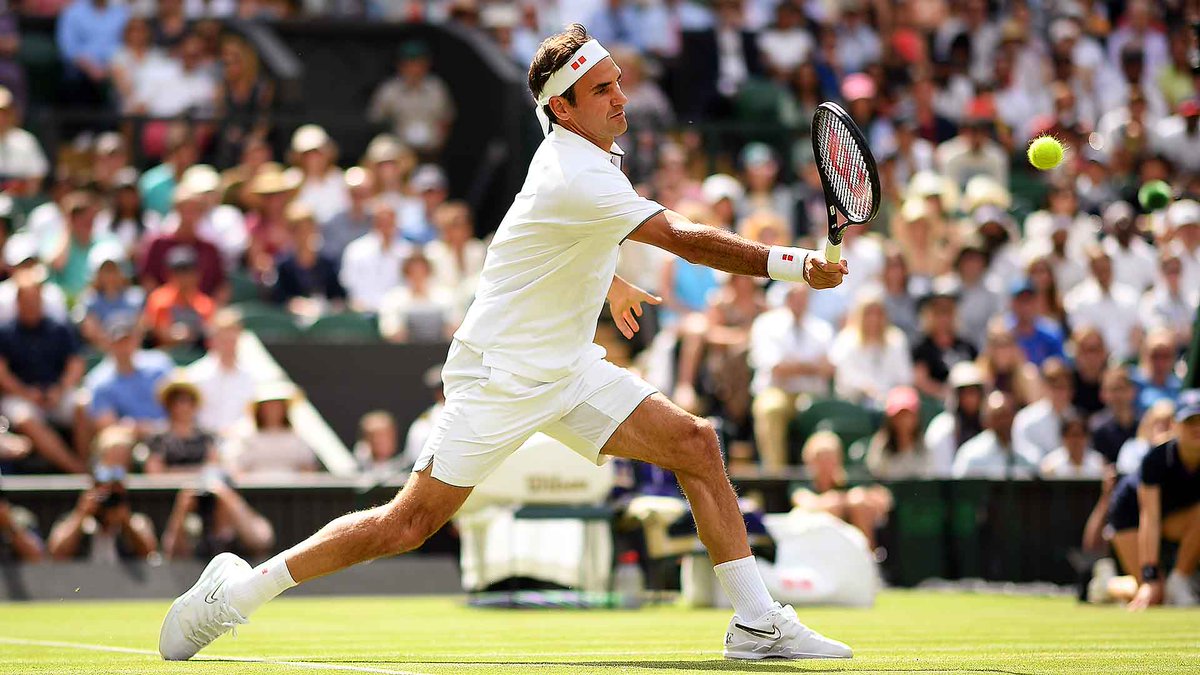 Roger Federer is a long-time family friend of the Middletons. He and his wife Mirka even attended the marriage of Kate’s younger sister, Pippa, to James Matthews in 2017. On the tennis front, Federer will play Lucas Pouille in the third round of Wimbledon on July 6.

8 Macaroni Favourites That Are Easy To Cook, And Delish To Chomp Down!