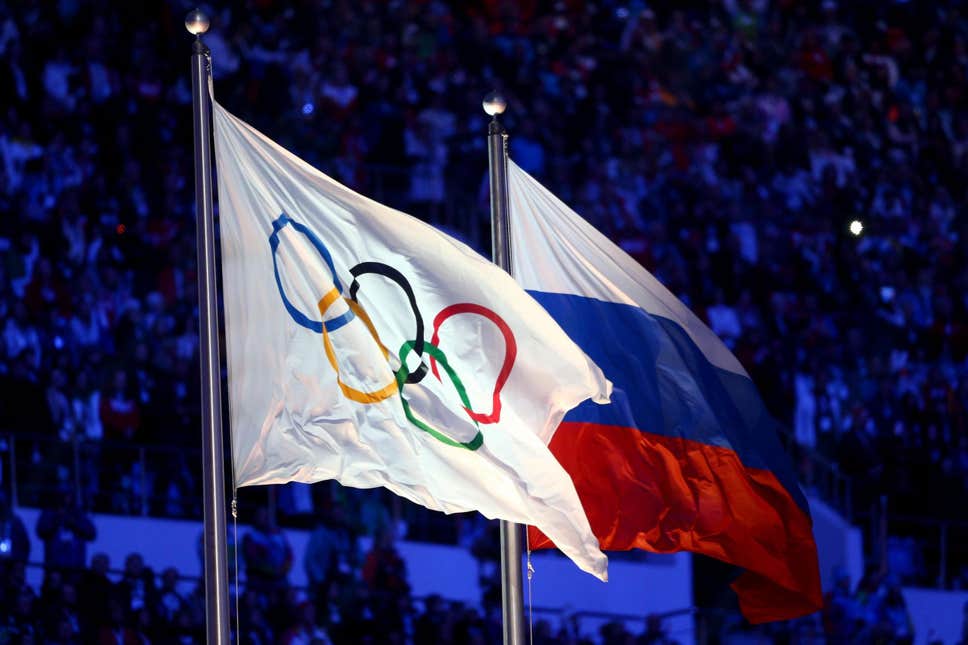 Russia faces an unprecedented four-year ban from the Olympics and world championships in a range of sports today over accusations that it manipulated laboratory doping data. But athletes who can prove they are untainted by the doping scandal will be able to compete under a neutral flag. 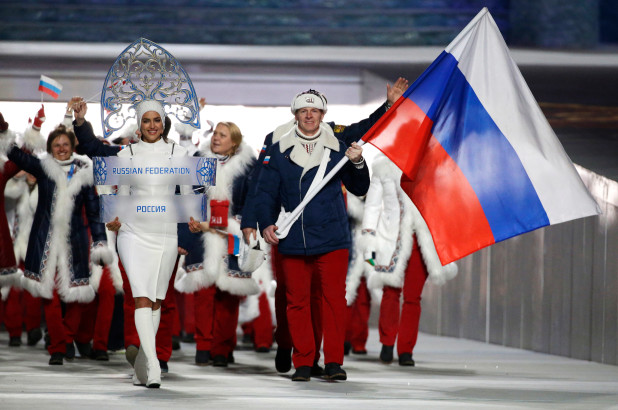 The World Anti-Doping Agency ruled on Russia’s falsifying of laboratory data linked to its state-sponsored ­cheating at events including the London and Sochi Olympics and Paralympics. Wada’s executive committee considered recommendations from its compliance review committee that Russia be banned for four years from hosting global sporting events or competing at them under its own flag. This means the country is banned from the 2020 Tokyo Olympics and 2022 Beijing Winter Olympics. It’s also ruled out of the 2022 Football World Cup in Qatar.

The ban, however, isn’t applicable to the Euro 2020 football championship;  the world’s third-biggest sporting event which Russia have both qualified for and are co-hosting next summer, or the 2021 Champions League final in St ­Petersburg.