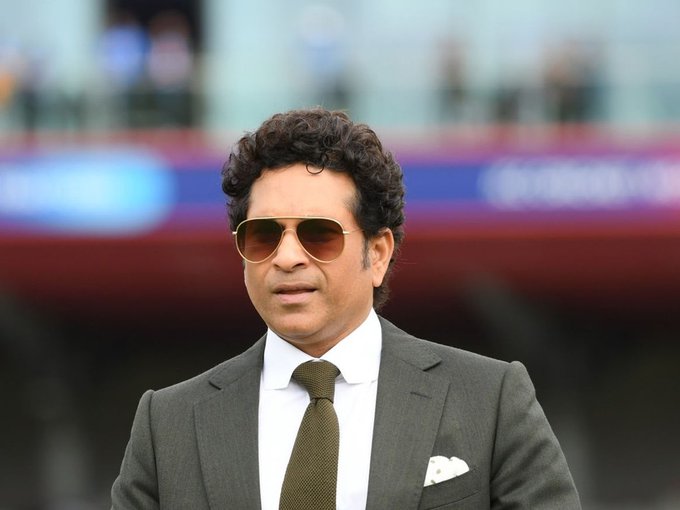 The switch from middle-order to opening the innings at Auckland in 1994 proved to be a masterstroke for Sachin Tendulkar as the Master Blaster finished with a world record 49 hundreds in the 50-over format. In that match, India beat New Zealand with Tendulkar opening the batting for the first time with Ajay Jadeja. And now the legendary batsman has revealed he had to “beg and plead” to open the innings for India in that ODI. 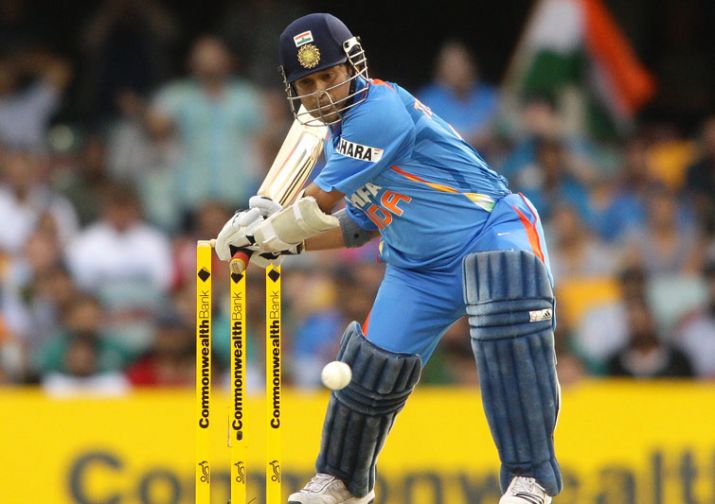 Sharing a video on LinkedIn, Tendulkar recollected the moments leading up to that one-dayer against New Zealand at Auckland. He said, “In 1994, when I started opening the batting for India, the strategy used by all teams was to save wickets. What I tried to do was slightly out of the box”. “I thought I could go up front and take the opposition bowlers on. But I had to beg and plead to please give me a chance. If I fail, I won’t come after you again,” he added.

Using that move as an example, the prolific former batsman urged his fans to never shy away from taking risks because of the fear of failure. The legendary batsman said, “In that first match, I scored 82 off 49 balls, so I didn’t have to ask again if I would get another chance. They were keen for me to open. But what I’m trying to say here is, don’t be afraid of failure”. 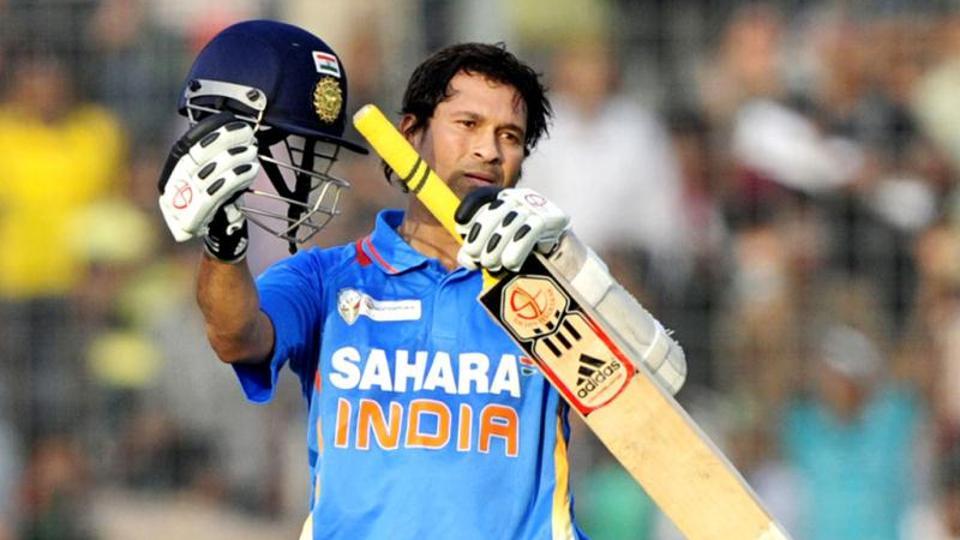 The batting legend finished his ODI career with 18426 runs in 463 matches. He has 49 ODI centuries against his name. The runs and centuries of Tendulkar are the most by any batsman in the history of the format.

Cardi B Talks About Being Sexually Assaulted On A Magazine Shoot