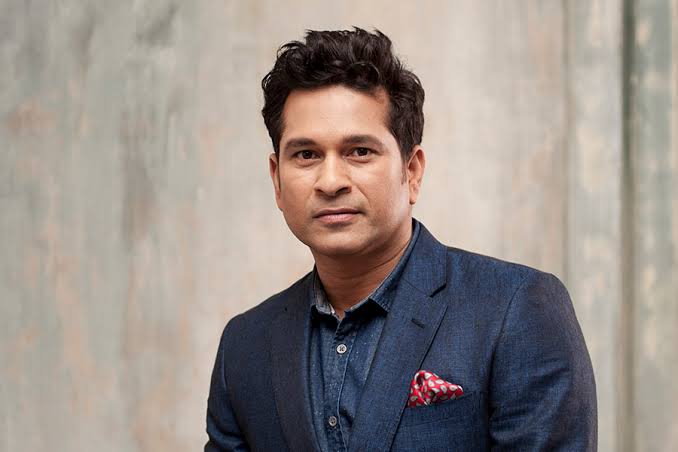 Sachin Tendulkar Inducted To The ICC Hall Of Fame

It’s been five years since Sachin Tendulkar last swung his bat for India. Tendulkar’s innings froze the frame and the image still lingers. And exactly after the expiry of the mandatory period of 5 years since the Master Blaster’s international retirement, the Indian batting legend has been inducted into the ICC Hall of Fame.

The term 'legend' doesn't do him justice. @sachin_rt is the latest inductee into the ICC Hall Of Fame.#ICCHallOfFame pic.twitter.com/AlXXlTP0g7

The 46-year-old ace cricketer is regarded the greatest batsman to have played the game along with Sir Donald Bradman as they remain the top-run accumulator in both test series and ODIs. Tendulkar made 34, 357 runs in his career and is till date the only batsman to have 100 international centuries under his belt. He is the sixth Indian to be glorified by the ICC as the batsman called it “a huge honour” at the induction ceremony. He joins Bishan Singh Bedi, Sunil Gavaskar, Kapil Dev, Anil Kumble and Rahul Dravid  in the ICC Hall of Fame. 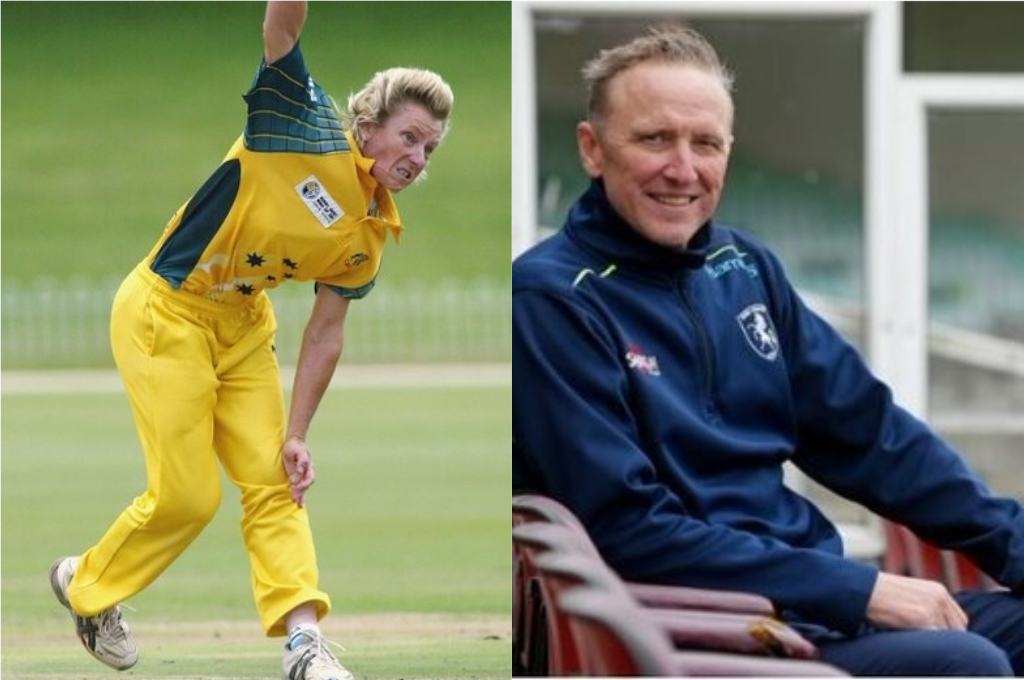 Along with Tendulkar, South African great Allan Donald and Australian woman cricketer Cathryn Fitzpatrick have also been inducted into the ICC Hall of Fame. The 52-year-old Donald from South Africa is one of the finest bowlers to have played the game and had 330 Test and 272 ODI wickets to his credit before calling it quits in 2003. Fitzpatrick is the second-highest wicket-taker of all time in women’s cricket with 180 ODI scalps and 60 in Tests. As a coach, she guided the Australian women’s team to three World Cup titles.

Watch: Tom Cruise Is Back As Maverick In Top Gun Sequel