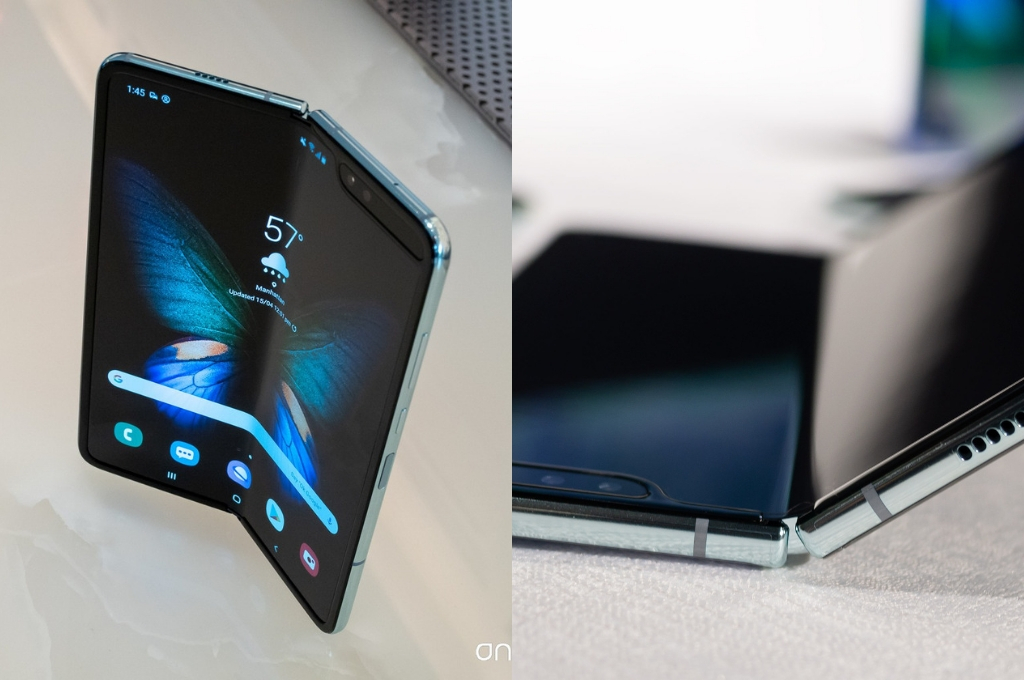 Fold or Fouled? Samsung Galaxy’s New Foldable Phone Is A Menace For Users

Samsung is quite a risk taker when it comes to innovating with their new products. However, these risks are proving to be too much for the brand. After the fiasco of their Galaxy Note 7, which blew up on several instances due to battery issues, Samsung seems to have landed into yet another soup. Their newest product the Samsung Galaxy Fold is acting up.

Priced at around a hefty INR 1,40,000- the Samsung Galaxy Fold can go from a 4.6-inch smartphone to a 7.3-inch tablet. It opens up along a fold crease in the center. Sounds pretty futuristic! However, within days of it being distributed to reviewers and journalists, the phone has been reported to develop issues.

A plausible concern of potential users regarding the folding feature is cause for concern, such as this

There is a very small tear at the top part of the hinge and after I poked at it, the screen got worse. I thought perhaps it was another removable layer. Tear may have been caused by removing it. But @stevekovach @backlon having similar issues without having removed the film. pic.twitter.com/9WCPmEMpB1

The phone will be shipped to its buyers from April 26 onwards. Samsung reported an overwhelming response to the pre-order sale and have promised to convey the instructions for usage and care to their customers. Here’s hoping the newest Samsung gadget doesn’t enter the list of the tainted.