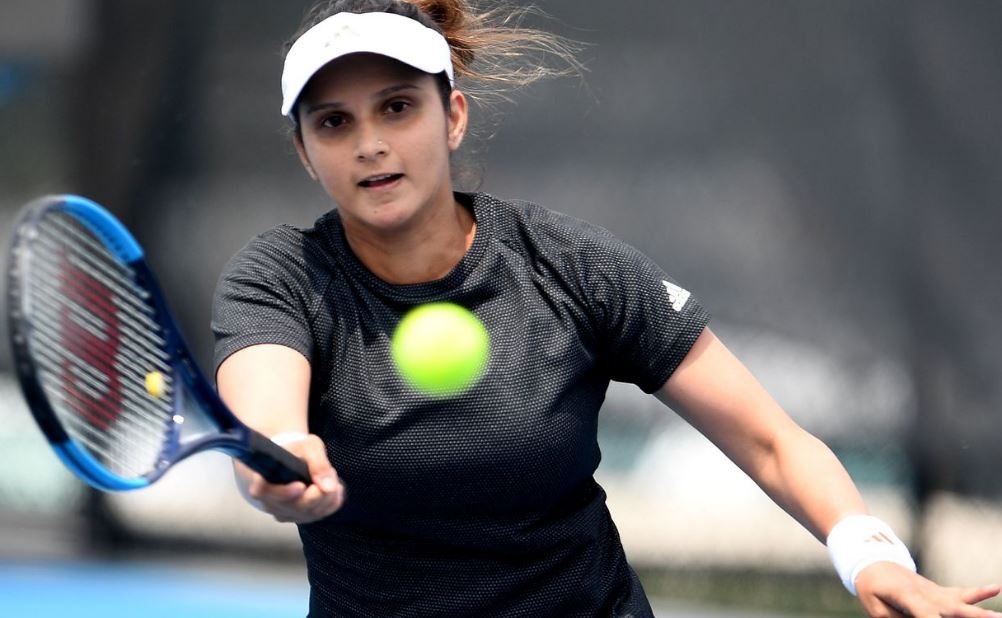 Sania Mirza Returns To The Court After 2 Years, Enters The Semis Of Women Doubles

India’s tennis scene went to a dynamic shift with the advent of Sania Mirza, and through ups and down, controversies and whatnot – Mirza has always pushed herself more and more to be the very best version of herself! So when she made a brilliant and victorious return to the court after 2 years at the Hobart International, with a win – it was an absolutely welcomed moment!

Mirza and her partner Nadiia Kichenok from Ukraine, are through to the semi finals of the tournament, defeating the American pair of Christina McHale and Vania King.

The return run continues for @MirzaSania as she and Nadiia Kichenok are through to the @hobarttennis doubles semifinals.

Should Mirza and Kichenok win the tournament, it will be quite the positive reaffirmation for the former as she sets her sights on the Australian Open next!

In just their second game playing together, @MirzaSania and Nadiia Kichenok are through to the #HobartTennis doubles semifinals after defeating American duo Vania King and Christina McHale 🙏 pic.twitter.com/D9bib0Y8Hs