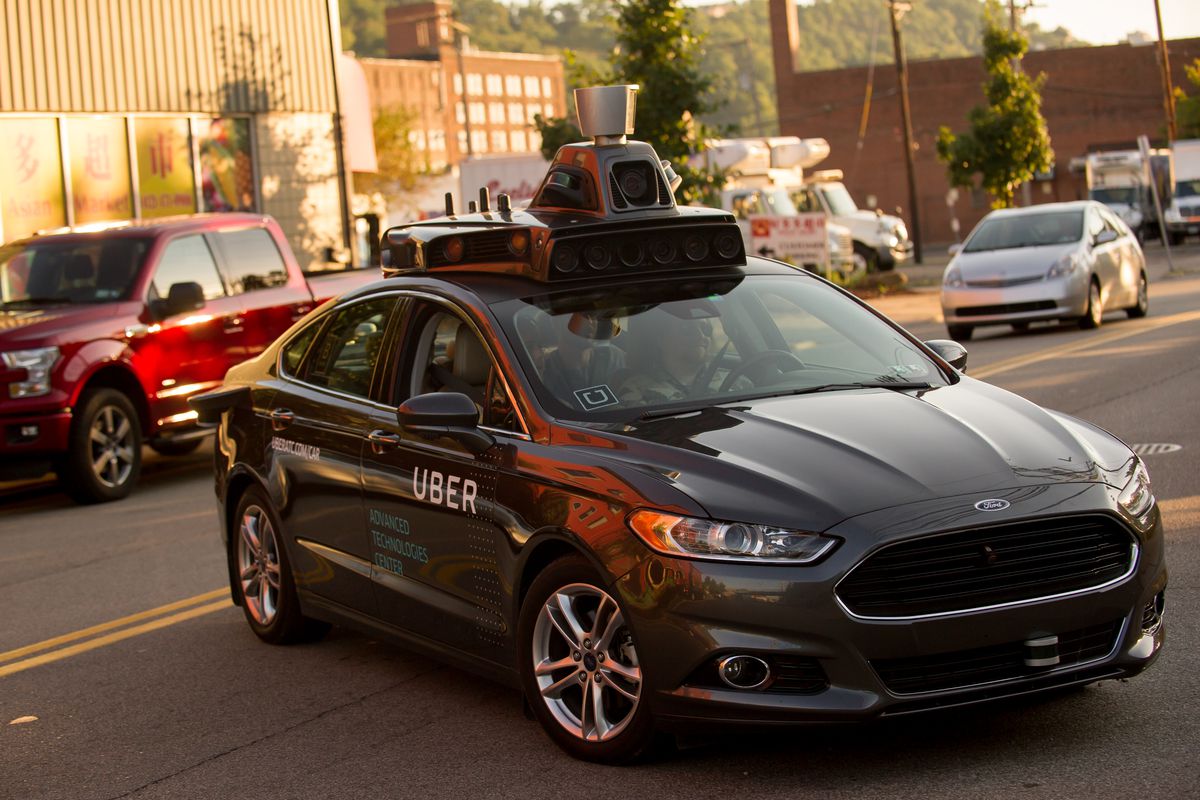 Do you remember from last year the self-drive Uber that struck and killed a woman in Arizona? Well, it’s been revealed now that the self-drive car failed to recognise Elaine Herzberg as a pedestrian because she was jaywalking. 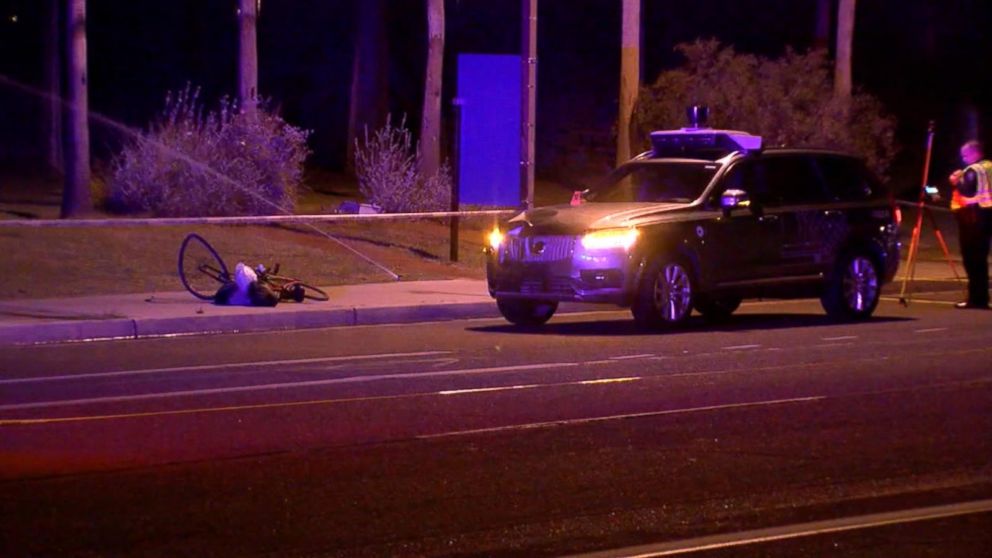 According to the US National Transportation Safety Board, the woman had been crossing the street “at a location without a crosswalk; the system design did not include a consideration for jaywalking pedestrians”. In a preliminary report, the NTSB had already determined that the car’s software spotted the 49-year-old woman nearly six seconds before the vehicle hit her, as she walked across the street at night with her bicycle in a suburb in Phoenix. And now the latest report issued ahead of a November 19 hearing to officially determine the accident’s cause states that the system at no time “classified her as a pedestrian” but rather, considered her an object.

The case is being closely watched in the emerging industry of self-driving vehicles, a technology that has attracted billions of dollars in investment from companies such as General Motors Co., Alphabet Inc. and Tesla in an attempt to transform transportation. Uber has suspended its autonomous driving testing in all locations in the United States after the accident, but resumed the programme several months later. The rode-sharing company has assured the NTSB that new technology in the cars will correctly recognise pedestrians in similar situations and trigger braking more than four seconds before impact.

Stopped From Doodling In School, This 9-Year-Old Lands A Job For His Art

Has ‘The Batman’ Found Its Main Villain In Colin Farrell?