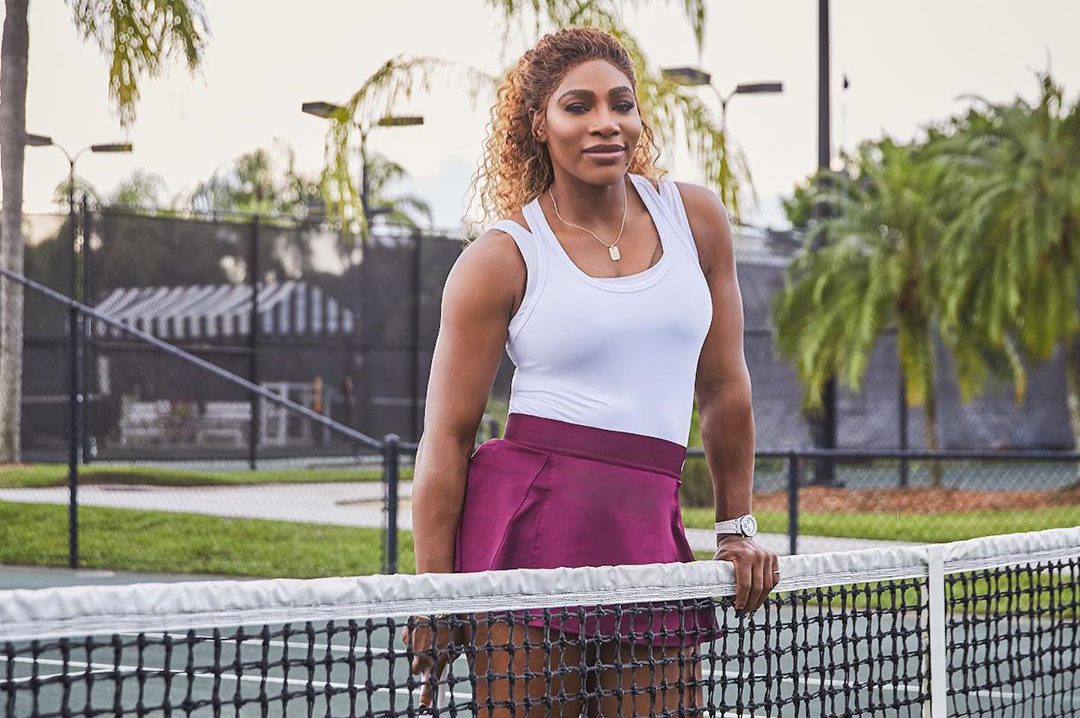 Serena Williams – the tennis G.O.A.T – is BACK! And not only back as the single most fierce player in modern tennis history, but also turns out is one of the most benevolent one as well. Williams won her first title since giving birth to Aelxis Olympia, and donated all of her prize money ($43,000) to Australian bushfire relief. The tennis superstar won at the ASB Classic in Auckland, defeating American player Jessica Pegula.

“It’s been a long time. I think you could see the relief on my face.” William was quoted saying.

So, not only did Williams win after, what can be touted as terrible seasons for her, but she also did it in a quintessential heroic way deciding to donate all of her money.

The Australian bushfire has completely decimated Australian wildlife, and multiple people – celebrities alike – are coming in support towards the relief.

Sanya Malhotra Wraps Shooting For ‘Pagglait’, This Is When The Film Is Releasing