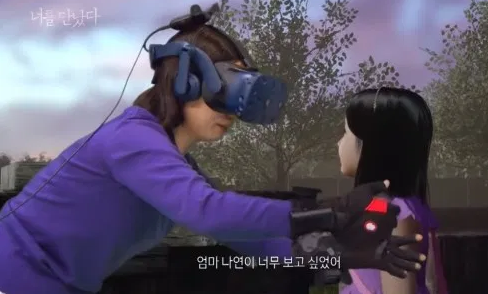 Virtual reality has helped a grieving mother reunite with her late daughter. A news daily reports that the duo spent some time in a digitized park.

A South Korean documentary called Meeting You, broadcast the reunion of the mother with an avatar of her daughter, who died in 2016 at the age of seven from an unidentified illness. 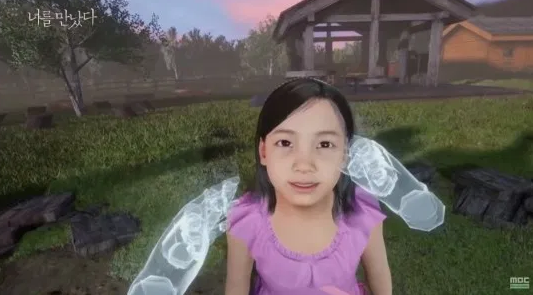 The documentary uses alternate reality technology to create a simulation of dead relatives for those who are struggling with the death of loved ones. Each participant is placed in touch-sensitive gloves and a virtual reality headset where they can see, feel and even hear those they have lost.

Jang Ji-sung, the mother of four, wore a VR headset and gloves that allowed her to see, hear and touch the digitized version of her daughter

The Government Of India Has Just Launched ‘Baal Aadhaar’ For Kids