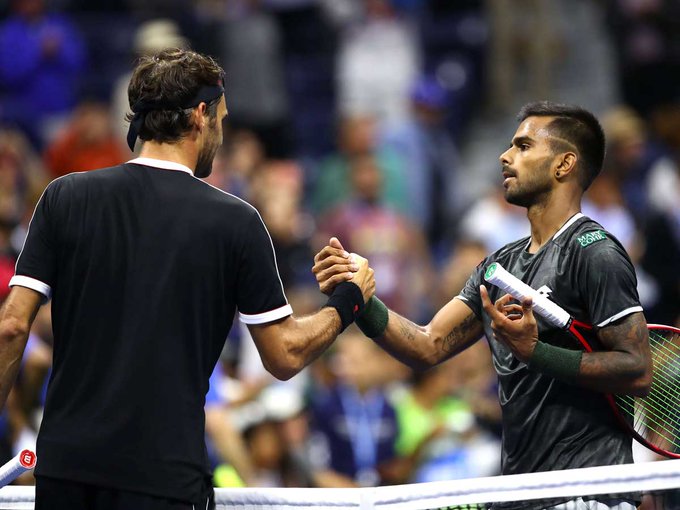 The clock ticked intensely at the Arthur Ashe Stadium in New York once again as the world’s best tennis player stepped on the center court to play the first round of the last Grand Slam of the year. What followed next is something that doesn’t happen very often, in fact it hardly happens. Roger Federer was one set down in the very first round of the US Open in a match that wasn’t a #Fedal face-off and neither a Djoker-Roger match. It was rather a #Fegal face-off! 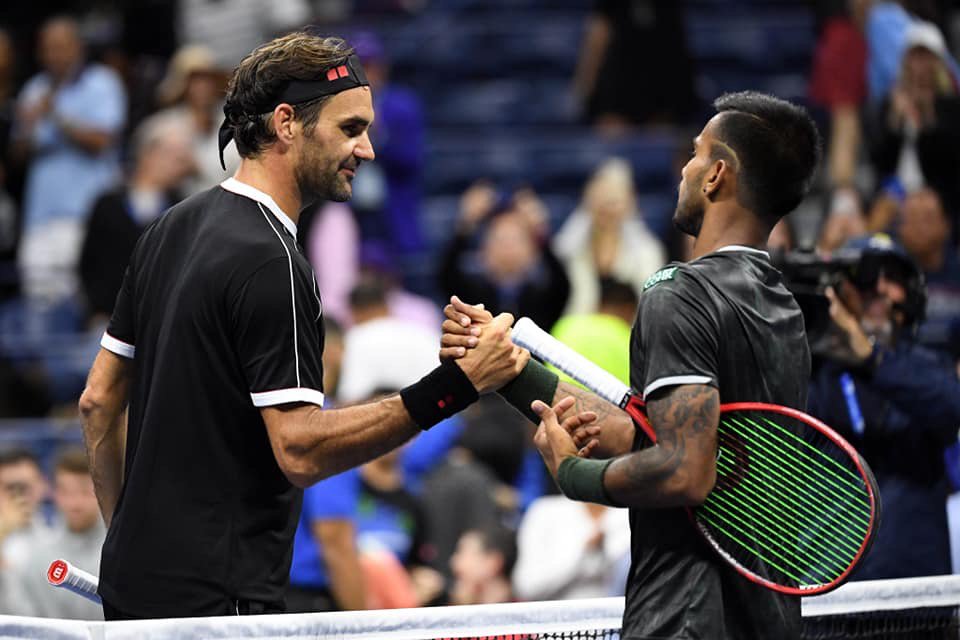 Indian tennis player Sumit Nagal earned a dream Grand Slam debut for himself. Not only is he only the fifth Indian to qualify in the main draw of a Grand Slam, but he also set up the US Open first round against his ‘idol’ Roger Federer. And the 22-year-old born in Jhajjar in Haryana would have felt he was living in a dream as he beat the 20-time Grand Slam champion 6-4 in the opening set of the match. Nagal seemed to have intimidated Federer under the Arthur Ashe Stadium lights as the Swiss great sprayed errors all over the court.

Even though Federer soon bounced back and righted the course, winning the next three sets to progress to the second round of the US Open for the 19th time in a row, Nagal put up a spirited performance throughout. The whole world took notice of the budding talent who gave Federer quite a scare in the very first round. The Indian player came out with a positive approach and showed no signs of being overwhelmed by the sense of occasion in front of the packed crowd as he went up against his “God”. He dominated rallies by hitting a few delightful forehand winners and being patient through-out the match. 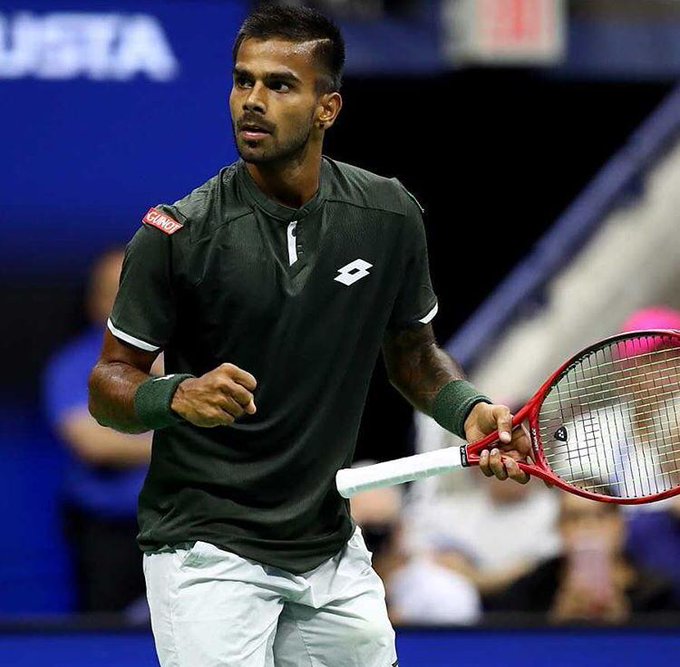 Ahead of his clash, Nagal was quoted saying, “It’s probably the best thing that could have happened. I was hoping I get to play Roger someday. He is God of tennis, so yeah I am looking forward to it”. Even Indian cricket skipper Virat Kohli backed his countryman as he took to social media to wish Nagal ahead of his Grand Slam debut on August 26 at the iconic Arthur Ashe Stadium in New York.

👏👏👏 . #Repost @vkfofficial . VKF Athlete Sumit Nagal inducted in to the foundation in 2018, takes a monumental leap by qualifying for his first ever Grand Slam Singles main draw event at the US Open by knocking out Brazil's Joao Menezes(5-7,6-4,6-3) . Ranked at a career best 190. He is only the 5th Indian in this decade to achieve this feat & will face-off with Roger Federer in the 1st round! #VKF #ViratKohliFoundation #SumitNagal #Tennis #USOpen @nagalsumit @virat.kohli @usopen . 📸 – Mathew Reiter Tennis

Even though Sumit Nagal couldn’t make it to the second round, it was day full of joyous adrenaline rush for the tennis player. Federer is always too hot to handle on court, and winning a set against him, fighting him till the very and a few solid returns against him ensures a lot when it’s just your debut slam. Federer, being a 20-time Grand Slam winner had to introduce Nagal to the harsh ways of a Grand Slam and that’s exactly what unfolded on the Center Court in New York. Even then, after fighting hard for two hours and 25 minutes, Nagal earned some fans and he walked out of the Artur Ashe Stadium signing a few autographs and to a loud applause.

After Akshay’s ‘Rustom’, Ekta Kapoor’s Series On ‘Nanavati Case’ All Set To Release