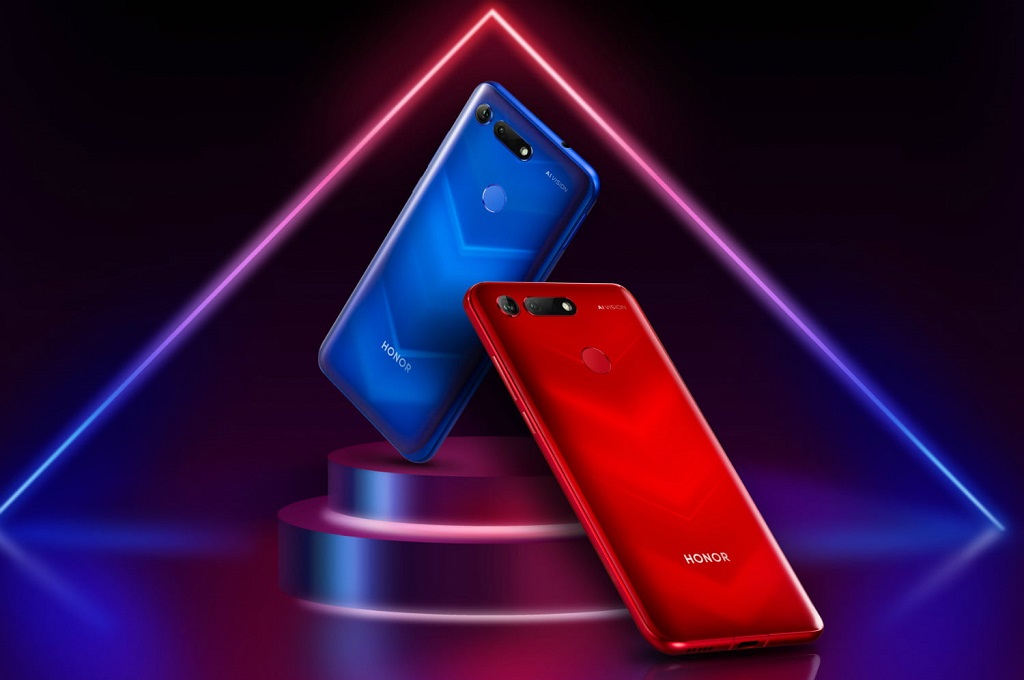 We’ve all been salivating over the Honor View 20 as soon as it was announced. The ‘punch out’ selfie camera was what all tech enthusiasts were talking about and we’ll be able to experience it soon enough as well. From all the info we’ve gathered, the Honor View 20 was launched yesterday in India and today we’ve got the pricing down for you guys. 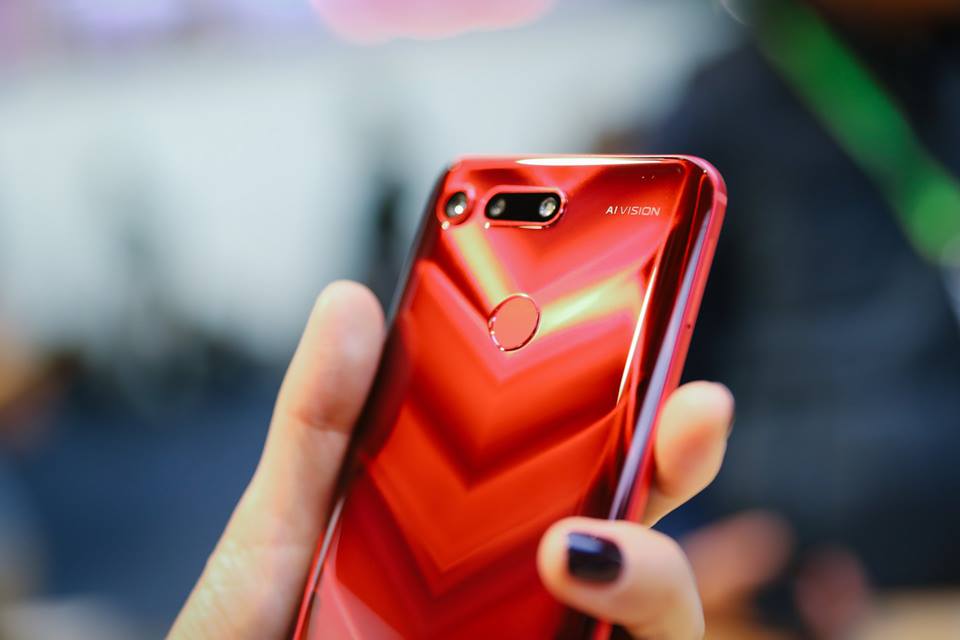 As of now, the Honor View 20 costs about 37,999 INR for the 6GB RAM/ 128GB storage variant and 45,999 for the 8GB RAM/ 256GB variant on Amazon India and the Hi Honor Store. Customers can head on over to Amazon India right now and buy the phone for themselves. The Honor View 20 comes equipped with a mind-bending 48 megapixel camera along with a Sony IMX586 sensor which will go a long way in producing excellent pictures and videos. The View 20 is also bundled with a 4000 mAh battery. Talk about long-lasting battery life as this phone has got that in spades. 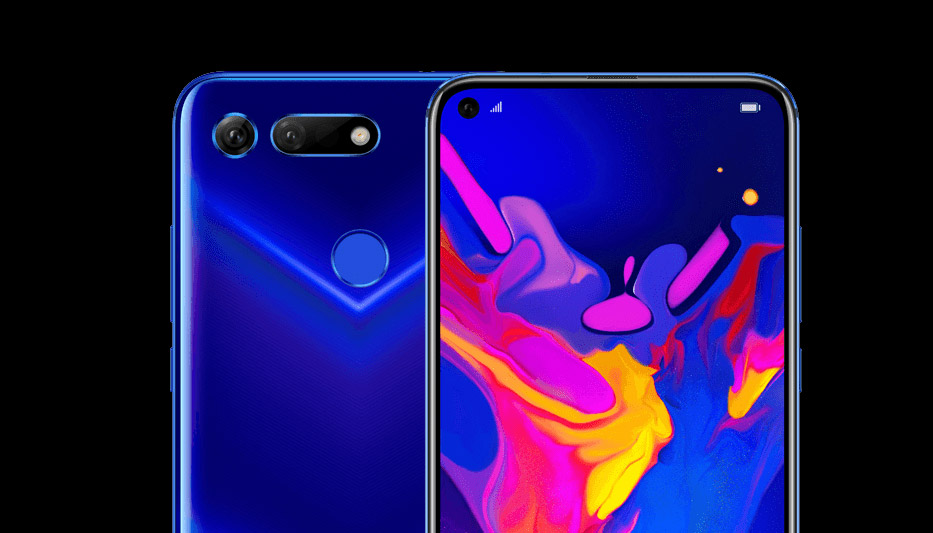 The Honor View 20 was launched in China last month and we in India have been waiting with bated breath for a release date in India. Now that it’s been launched in our own country, we can expect more tech forward devices to be in stores soon. A lot has been said about the fact that there is still a tiny chin on the bottom of the phone. As far as that is concerned, we don’t see anything wrong with that. The phone is built to be rather affordable, and a few cutbacks are to be expected. You should also keep in mind that the Honor View 20 does not have expandable memory so you’re stuck with the storage space you have. 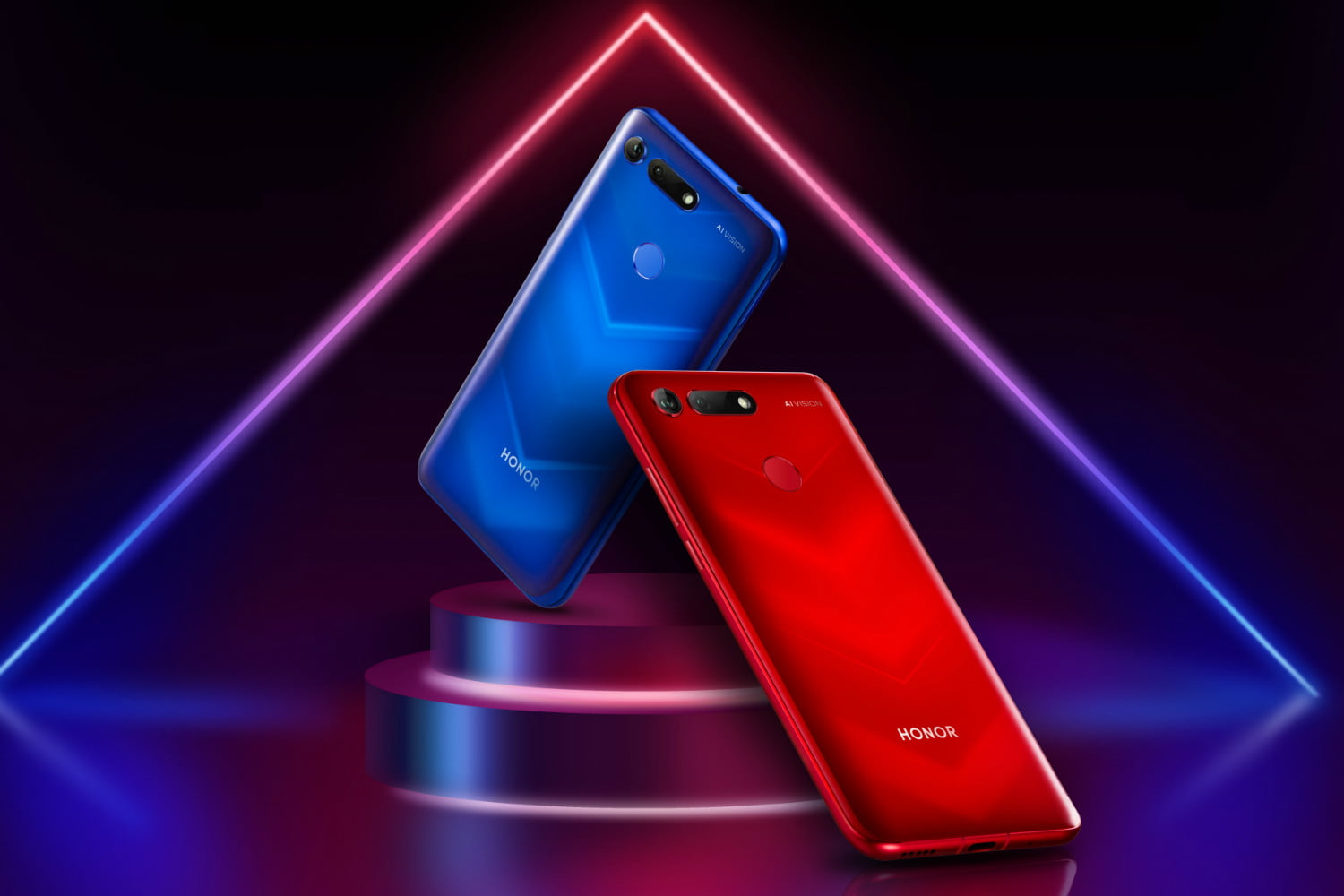 Again, if you want to buy the Honor View 20, you can check it out on Amazon India or the Hi Honor Store.

6 Things Not To Do At Work

Watch: The Trailer Of ‘Inside Edge’ Season 2 Is Gripping Till The Very End