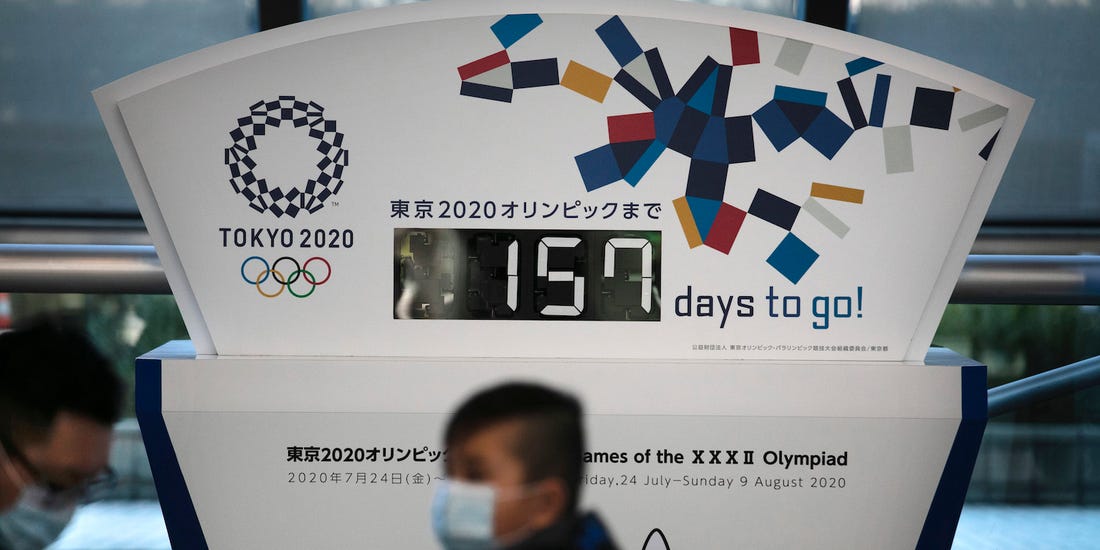 Japan is all set for the 2020 Tokyo Summer Olympics in July. And as outbreaks of COVID-19 continue to spread in the country, so too does guesswork that they could force the cancellation or postponement of the games.

Experts suggest the games are unlikely to be called off because that would all but guarantee huge financial losses for the host city, as well as a slew of sponsors, broadcasters and other stakeholders.

Dick Pound, a senior member of the International Olympic Committee (IOC), told the Associated Press on Tuesday, February 25, that if the coronavirus situation does not improve in the summer, they are more likely to cancel the event rather than postpone it.

The outbreak that began in Wuhan, China two months ago has already infected more than 80,000 people and killed over 2,700, around the world, with a majority of cases in China. With no vaccine to prevent it, and no drugs that can treat it, the virus continues to spread globally, with Japan itself having four reported deaths and 170 cases of infection.

However, Japanese Health Minister Katsunobu Kato argued on Tuesday, February 25, that it was still too early to talk about cancelling the event. “You just don’t postpone something on the size and scale of the Olympics. There’s so many moving parts, so many countries and different seasons, and competitive seasons, and television seasons. You can’t just say, ‘We’ll do it in October.'”

“As far as we all know, you’re going to be in Tokyo. All indications are at this stage that it will be business as usual. So keep focused on your sport and be sure that the IOC is not going to send you into a pandemic situation,” Dick Pound said.

As of February, a number of sporting events this year have already been impacted by the coronavirus outbreak. The 2020 Formula One Chinese Grand Prix has been postponed from its original date of April 17 to 19 at the Shanghai International Circuit. Organisers have yet to announce a new date.

Banks Are Going To Stop Rs 2000 From Being Circulated By ATMs. Find Out More.