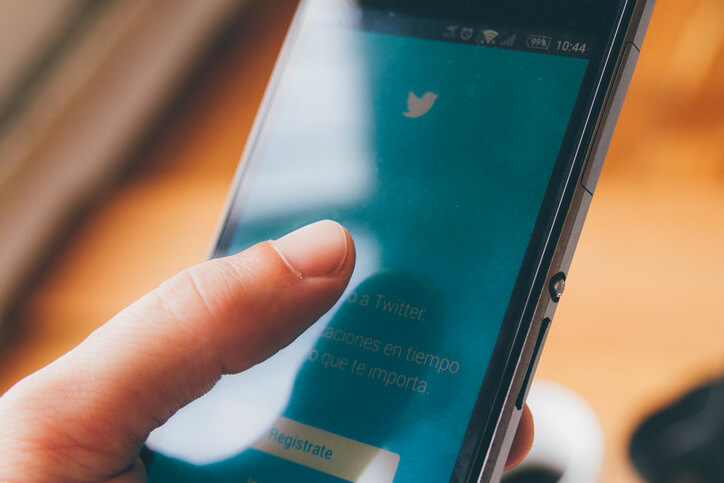 “Not About Free Expression. This is about paying for reach” CEO Jack Dorsey Says As Twitter Bans All Political Ads

In an 11-tweet thread, the CEO of Twitter, Jack Dorsey has asserted the need for a ban on political advertisements on the social media portal. The full implementation of this ban will be shared on 15th November. The jury is out on if the move is going to be lauded or not, but the idea was perhaps making in a long time.

We’ve made the decision to stop all political advertising on Twitter globally. We believe political message reach should be earned, not bought. Why? A few reasons…🧵

An urban soc-med myth that had been festering for as long as Twitter existed was about the World War III happening via tweets, especially because of how the political climate became more and more insidious once everyone had access and reach. With political space being bought on Twitter, this was especially worrisome, as Dorsey puts it across

While internet advertising is incredibly powerful and very effective for commercial advertisers, that power brings significant risks to politics, where it can be used to influence votes to affect the lives of millions.

He further added that the ban on these ads will level the playing field, “The internet provides entirely new capabilities, and regulators need to think past the present day to ensure a level playing field.”

This move is also being looked at us a direct counter to Facebook’s Mark Zuckerberg defending their right to continue having advertisements on the popular website, even if they contain false information and fake news.

Twitter is home to a million of opinionated users who often pervade the sanctity of civil discourse, as one can observe from the existence of vitriol of trolls. All big political parties across the world have used their IT cells to further perpetuate their messages, and with the possibility of having bought a space for their message to reach more individuals, the organic nature of democracy and freedom of thoughts suffer fractures. Time will only tell how the lack of monetarily bought space for political messaging will alter the outcome of actual real-time policies and governmental rulings, but till then we can be hopeful!