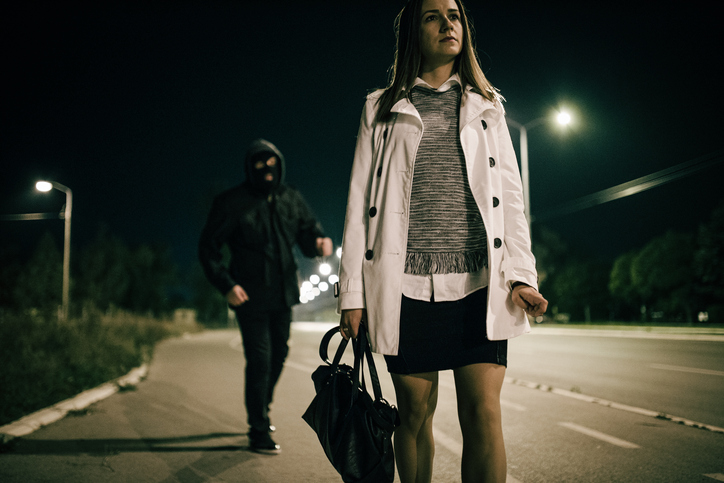 From Uber collaborating with Delhi Police’s Himmat App to now Uttarakhand government providing women with device to alert the police officials during danger, an attempt to boost the security of women is being witnessed.

The Uttarakhand government has decided to provide distribution of a device which will enable women to send an alert in case of an emergency. The devices have been manufactured by a firm in Bengaluru which costs around 3000, but the government plans to bring it down to 500. According to the sources, Rekha Arya, women and child development minister of Uttarakhand said, “We have distributed these devices in January 2020 and have got a good response. In one case, the police responded within 25 seconds for help. I hope this will prove a milestone for women security in the state.”

On January 24, 2020 which is observed as the National Girl Child Day, 300 girls in 6 districts were given these devices that had panic buttons and can be worn as bracelets, necklace or rings. Apart from sending messages to the authorities, the device also alerts women helpline and the control room of state police within 30 seconds. The button will be connected to an android mobile application with the cell phone of the person and will also have unique tone so that police can recognize the threat and act in no time.

6 Ways In Which You Can Work To Save The Wildlife