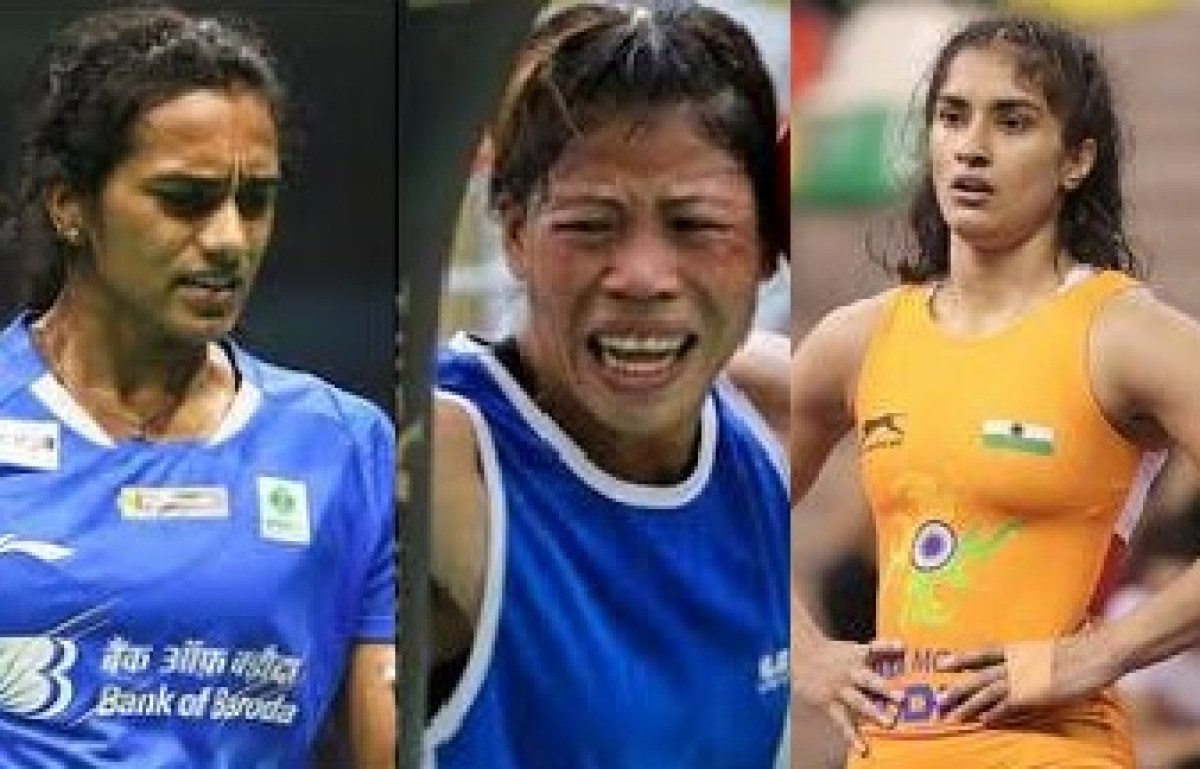 Wrestler Vinesh Phogat, Shuttler P.V. Sindhu and Boxer M.C. Mary Kom will compete for the inaugural BBC Indian sportswoman of the year award after being nominated for the honour.

Sprinter Dutee Chand and para-badminton player Manasi Joshi are the other nominees for the award, the winner of which will be announced on the 8th of next month. The winner will be decided on the basis of public voting, which will be open till the 18th of this month on six BBC vernacular websites.

Head of BBC Indian languages Rupa Jha informed that the nominees were picked up by a panel of 40 eminent sports journalists.

ICYMI: Kolkata Is India’s Safest City For The Second Year In A Row