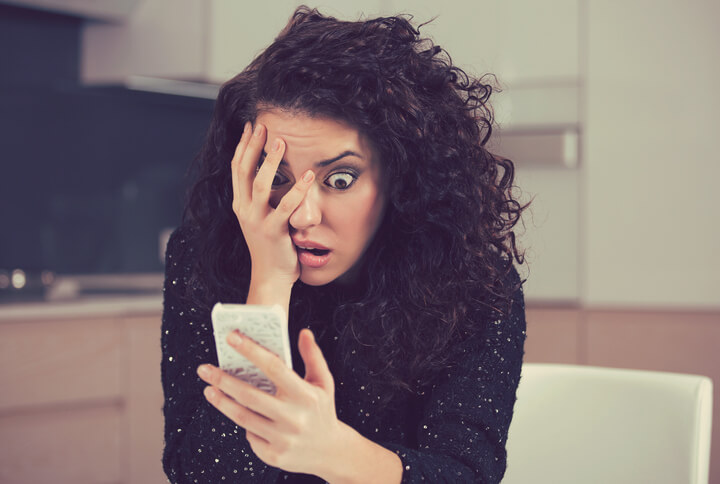 Ice Bucket Challenge To Pokemon Go :The 10 Most Viral Things Of This Decade

In the past 10 years people have learned to use the power of internet to harness attention which worked just fine and provided us with the most cringy, weird and fun challenges, videos and trends that defined the decade for us. So, before we enter the new year let’s have a look at 10 things that took over the internet this decade.

The cup song was made trendy by Anna Kendrick when she performed her version of the song in the movie Pitch Perfect but after she performed it in David Lettermen the trend just went viral with many teenagers and women posting their own version on the net.

If you had internet and social media and were not living under a rock, it’s impossible for you to have missed out on the Ice bucket challenge that literally took over the social media platforms. Started to raise awareness about ALS disease we saw not only random people but celebrities like Oprah Winfrey to Lady Gaga to Akshay Kumar, dump a bucket of ice water on their head.

The Dress is literally a picture of a dress that went viral back in 2015 with people debating over the color of the dress to be gold and white or blue and black. Even celebrities like Taylor Swift, Demi Lovato and Ellen DeGeneres mentioned the dress on their social media. The dress managed to get 4.4 million tweets in just a day.

In 2016 Academy Awards, after Leonardo DiCaprio finally bagged an Oscar his win took over twitter and made it the most tweeted moment of Oscars telecast till date, leaving behind the Ellen DeGeneres star studded selfie in the past.

In 2016 this AR mobile game was almost on everyone’s smartphones. With people trying to catch Pokémon almost everywhere from their homes to roads and hotels this game was an instant hit.

Their initial use was to help people with stress to focus, Fidget spinners instantly gained popularity with social media platforms like YouTube, Snapchat, Instagram and Facebook all filled with videos of fidget spinners of all colors and designs.

With it’s origins tracing to Russia this “Blue Whale” news was everywhere. According to claims this challenge ended up with people taking their own life. Thankfully this trend was off the net as fast as it came.

2016 gave us a lot of viral trends and one of them is the Mannequin Challenge. With Black Beatles as a background music, this trend involved people freezing in action or poses and posting their vides on social media. It became so popular that the song went No.1 on the US charts.

In 2017, with 2 girls starting this trend the “floor is lava” was on every social media platform, with people playing this game in supermarkets, malls, schools, parks and almost everywhere resulting in weird but hilarious videos.

With a groom coming to his weeding on a JCB, he provided all the meme lovers a perfect meme material and posts with #jcbkikhudai was all over the internet in 2019.