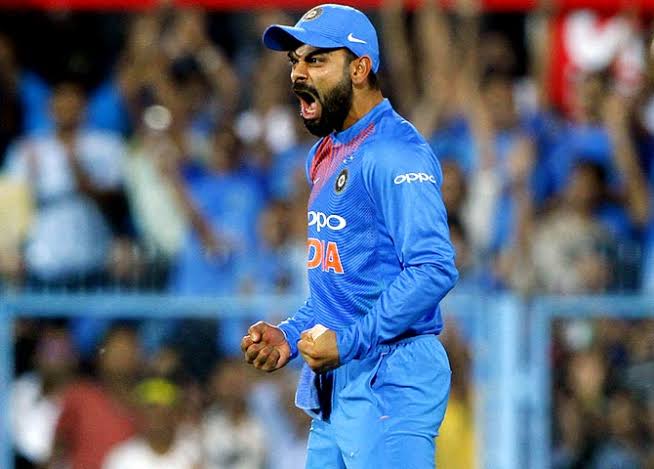 Virat Kohli has broken Don Bradman’s record of most 150-plus scores as captain! While Bradman has been able to do this 8 times in his career, Kohli has now done it 9 times.

Virat Kohli crossed the 200-run mark during the Test against South Africa in Pune. This is now his seventh double ton, the Indian skipper also surpassed the run-tally of Steve Smith and Sir Don Bradman.