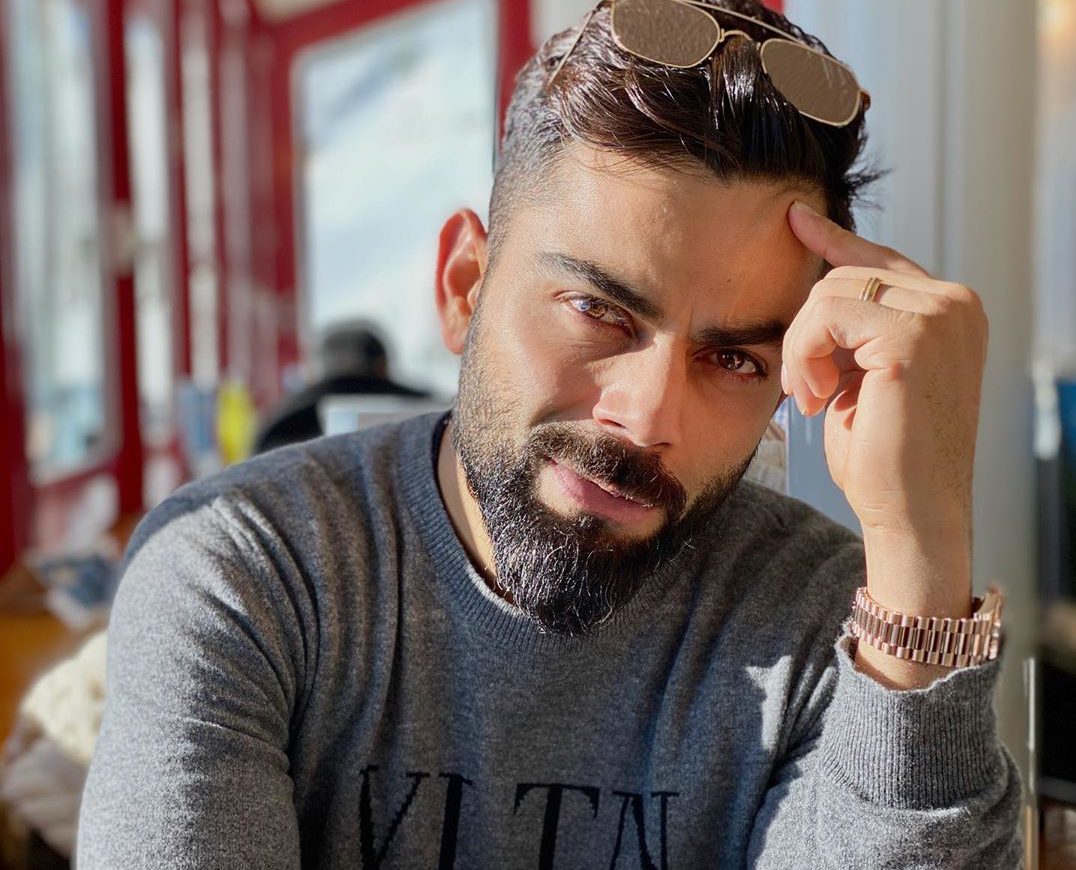 The Indian Team Captain, Virat Kohli has become the first Indian to have 50 million followers on Instagram. The 31-year-old has been recognized as one of the best batsmen in the current generation.

From ‘angry young man’ to the courageous and daring captain, Virat Kohli is among the most valuable celebrity. As per a study by a global advisory firm, Duff and Phelps, Virat Kohli topped the brand valuation list for the third consecutive year as his value rose by 39% as compared to the last year.

Priyanka Chopra Jonas is the second most followed Indian with 49.9 followers while Deepika Padukone is in the third place with 44.1 followers. Also, Prime Minister Narendra Modi is followed by more than 34.5 Million users on Instagram. Virat Kohli is currently leading Team India in New Zealand. The India team, which is ranked number one in the Test Cricket format are all set to kickstart their overseas campaign which starts on Friday.