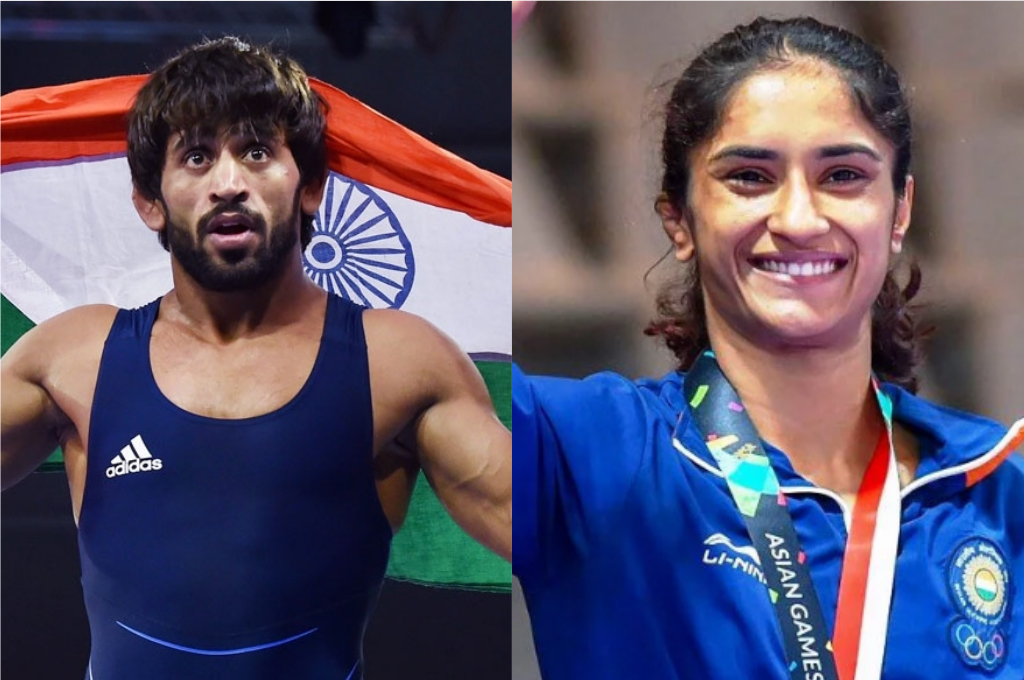 Sport in India is becoming more liberal, more equal. So much so that the country’s star wrestlers Bajrang Punia and Vinesh Phogat will not be exempted from the World Championship trials, even if they are unstoppable on the international circuit. The Wrestling Federation of India has taken this initiative, citing the need to give all grapplers “equal opportunity to qualify” for Tokyo Olympics. The men’s trials will be held on July 25 in Sonepat while the women will compete on July 26 in Lucknow. 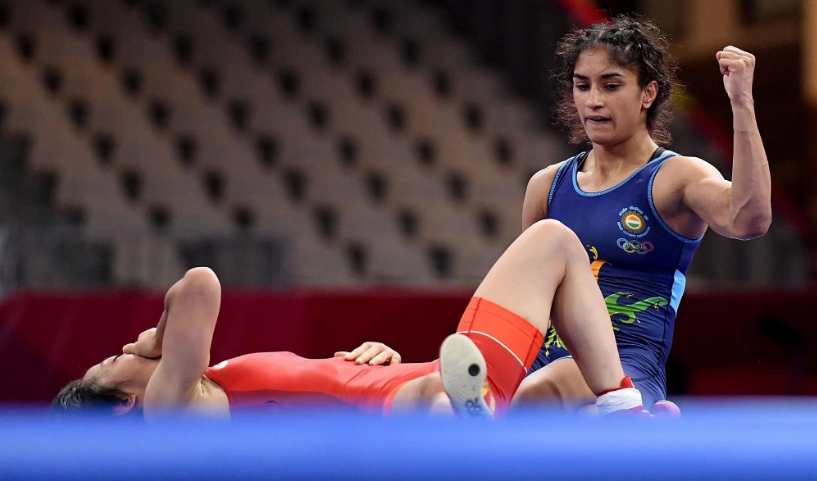 Vinesh Phogat has won back-to-back gold medals for the country; firstly in Yasar Dogu and then in Grand Prix of Spain. Even Bajrang Punia, in his last 10 international assignments has lost just one bout- the 2018 World Championship final. However, WFI secretary Vinod Tomar is insistent that it’s only fair that trails are conducted in all categories. He was reported saying, “We don’t want to deny opportunities to any wrestler who dreams of competing in the Olympics. Wrestlers in all categories are training hard and looking to create their own space. So all wrestlers have to go through trials, including Vinesh and Bajrang”.  The World Championship, that’ll be held in Kazakhstan from September 14-22 is also an Olympic qualification event.

The Tokyo Games will feature competition in 18 categories – six each in men’s freestyle, men’s Greco-Roman and women’s wrestling.