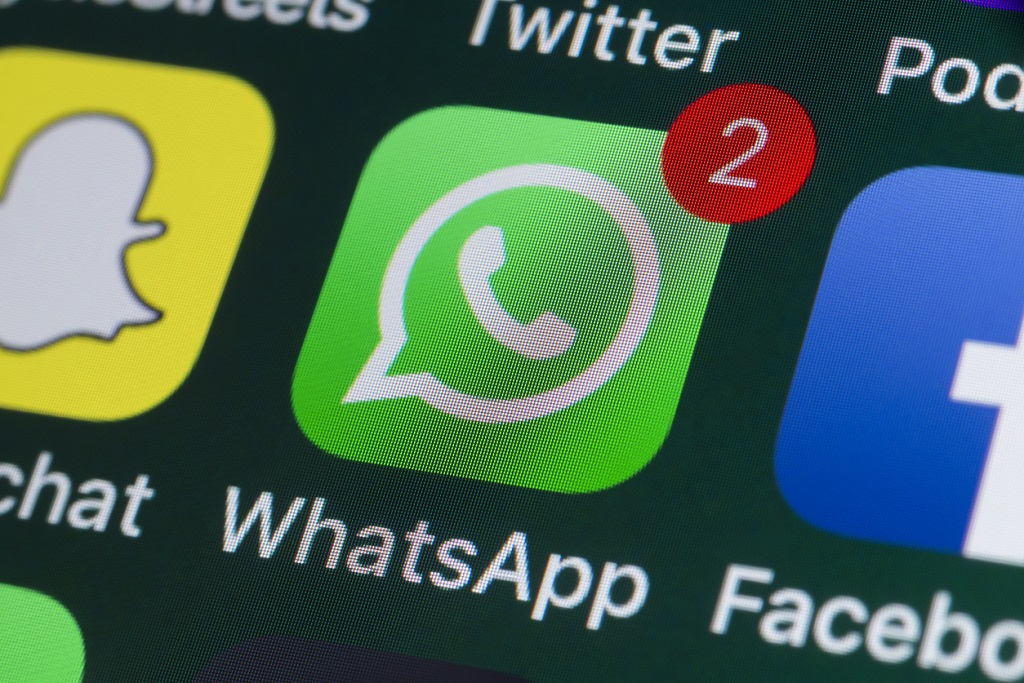 Whatsapp To Come Up With “Disappear Feature” Soon, And We Have The Details

We all fell in love with the “delete for everyone” feature introduced by Whatsapp, after all it was our eraser for the blunders we did by sending wrong messages, but this eraser left a mark called “this message was deleted” which was annoying for sure; well, now Whatsapp will be giving an eraser to erase everything without leaving any mark by introducing the all new “disappear feature”. 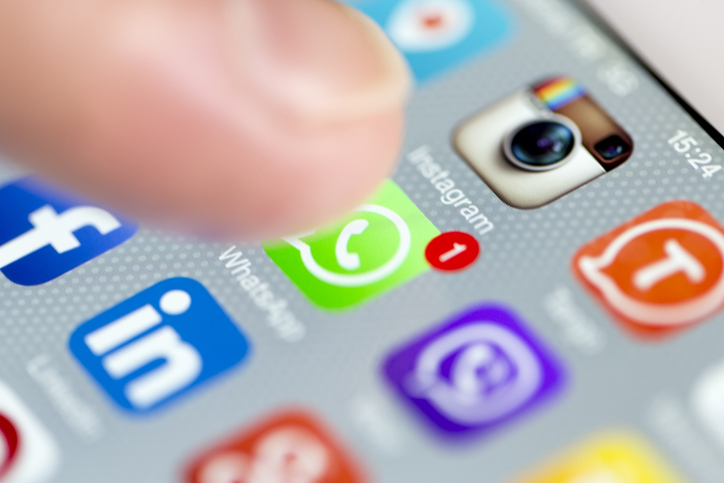 Wondering what exactly this feature is? Well, the brand new “disappearing message” feature would allow the users to set a time limit after which the message that they have selected would disappear completely without leaving any trace of it’s existence. Users will get a time limit ranging from 5 seconds to 1 hour between which the selected message would disappear automatically and this would work on Whatsapp web as well.

The disappear feature is under development as of now and it’s release date still remains unannounced.