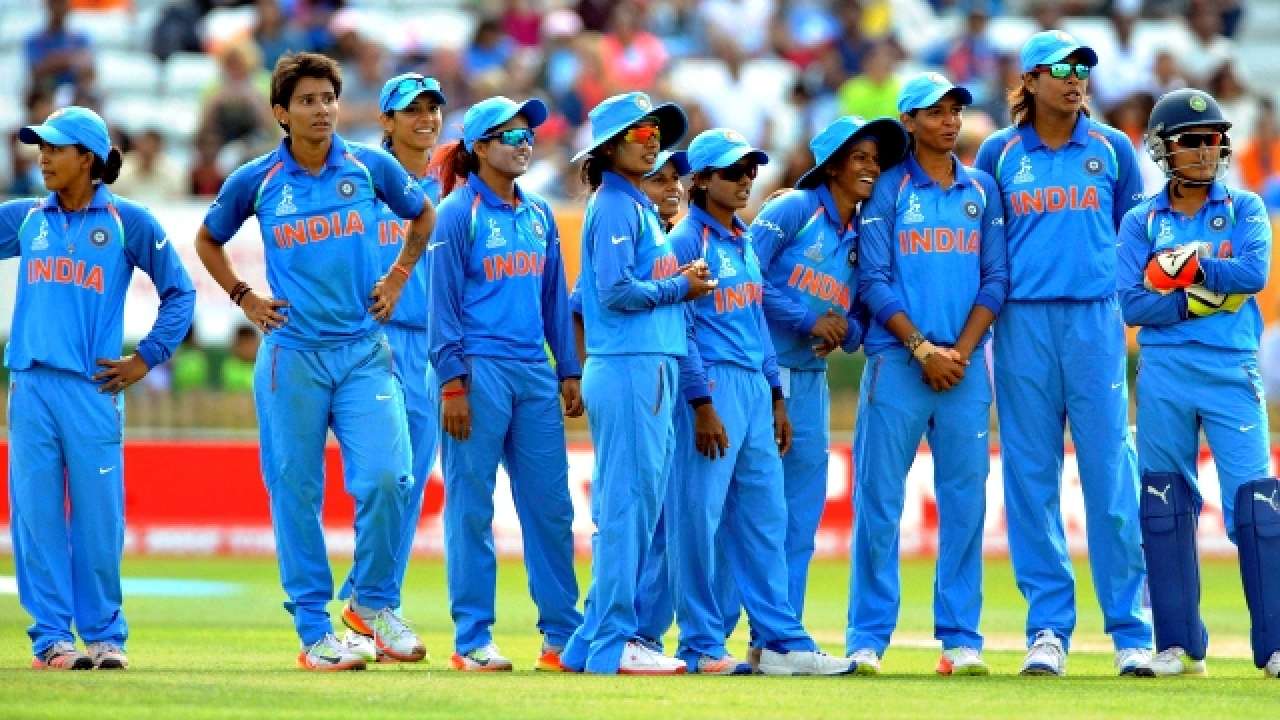 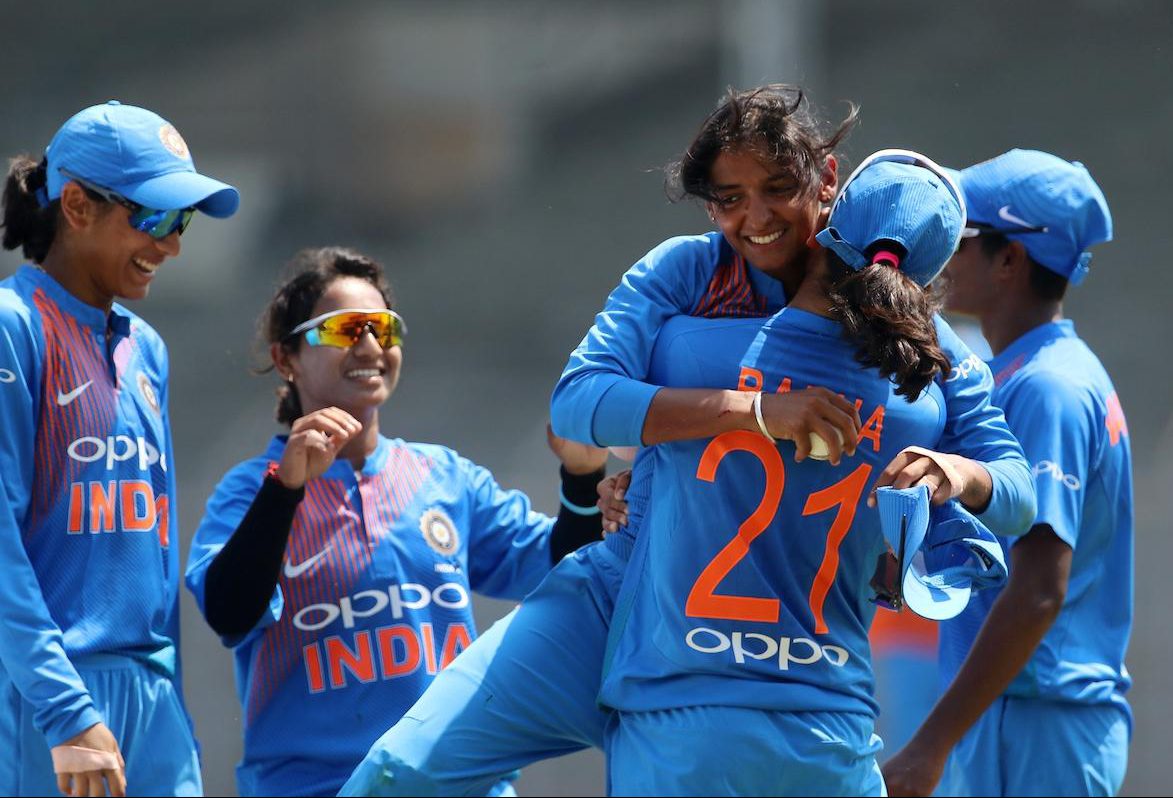 As many as 8 international cricket teams are expected to compete in the 2022 Commonwealth Games after ICC, and Wales and England Cricket Board, jointly decided to include women’s cricket in the tournament. All the matches, as of yet are scheduled to be played at the Edgbaston cricket ground. Manu Sawhney, Chief Executive of the International Cricket Council was quoted saying, “This is a truly historic moment for women’s cricket and for the global cricket community, who were united in their support of this bid”. 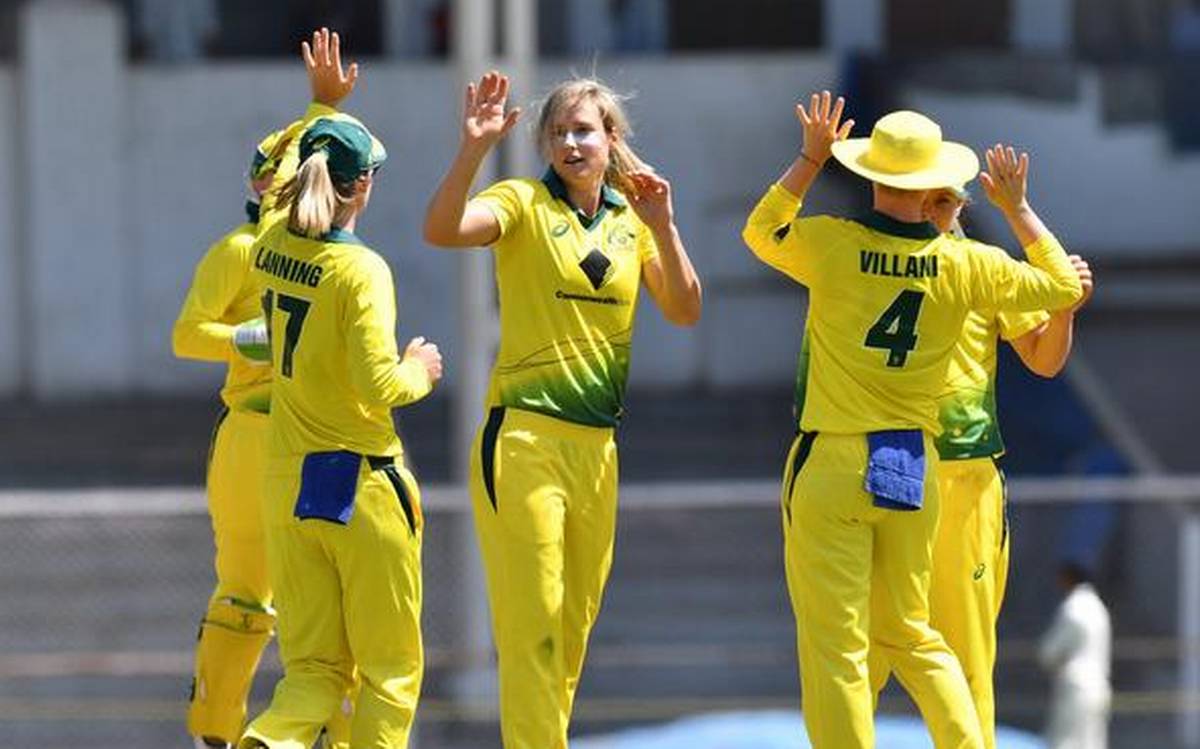 This is the first time cricket has been included in the Commonwealth Games since South Africa won the gold in men’s 50-over tournament in Kuala Lampur back in 1998. Women’s cricket is becoming more popular with each passing day and it’s indeed a proud moment to see the women’s teams qualify in a tournament where there’s no men’s cricket.