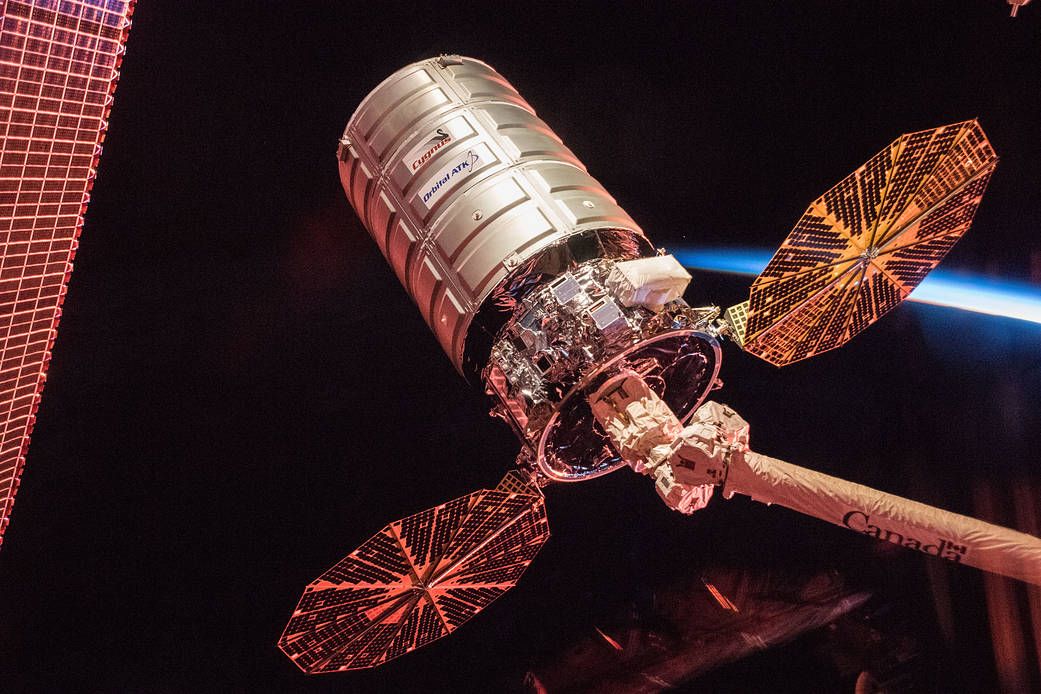 12 bottles of wine get launched into space. And before you think they’re for the astronauts to have a little party at the International Space Station, let us tell you these vinos are actually on a mission.

The twelve bottles of wine that arrived at the ISS on November 4 are part of a 12-month experiment being conducted by the Luxembourg startup to study how the ageing process of wine is affected by microgravity in space. The mission’s called ‘Vitis Vinum in Spatium Experimentia’, which roughly translates from Latin to the scientific English mission name, ‘Wine Grape in Space Experiment’. 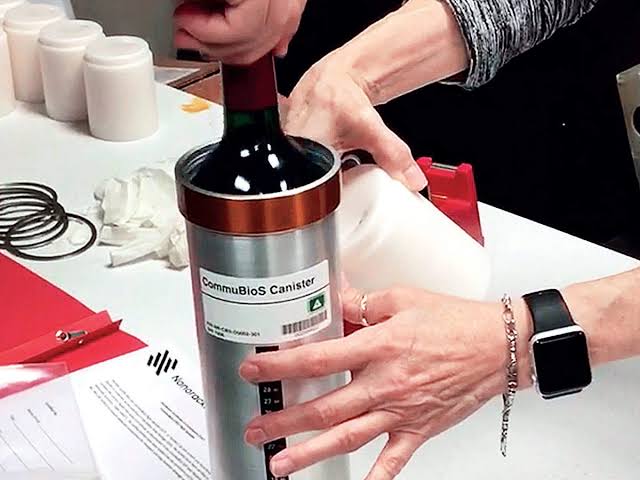 The red Bordeaux wine will age for a year up there before returning to Earth where they’ll compared to another 12 samples that remained on Earth. Both Earth and space samples will be kept in a sealed glass bottle at a constant temperature of roughly 18 degrees Celsius. Upon orbital return, wine comparisons will be made to determine if there are taste differences that result from the effects of microgravity and space-based radiation, along with the measuring of physical and chemical reactions of the fermented grape juice. Space Cargo Unlimited co-founder and CEO Nicolas Gaume said, “The absence of gravity is interesting. It creates a strong stress on life, it creates a phenomenon where life fights back. In the absence of gravity, it tries to put things in order. Most of the time, it fails and the organism dies. Sometimes they resist and find means to evolve and adapt”.

Space Cargo Unlimited’s site trumpets the wine experiment as a perennial scientific feat. In fact, the mission is “the first privately lead comprehensive research program on the ISS focusing on the future of agriculture for a changing Earth”.

Guess What? Delhi Isn’t The Most Polluted City In India. Find Out Which One Is.