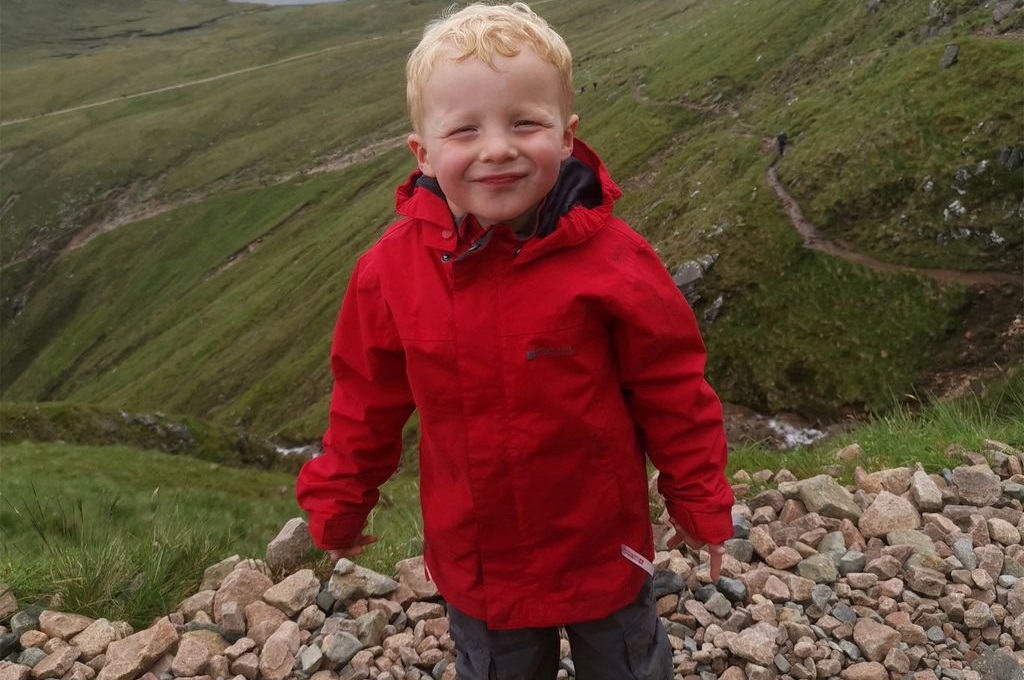 Anything and everything you want to know to be inspired in life is to know what this small kid did! Jaxon Krzysik is the toddler who made everyone proud by becoming the youngest person ever to complete the ‘Three Peaks Challenge’. 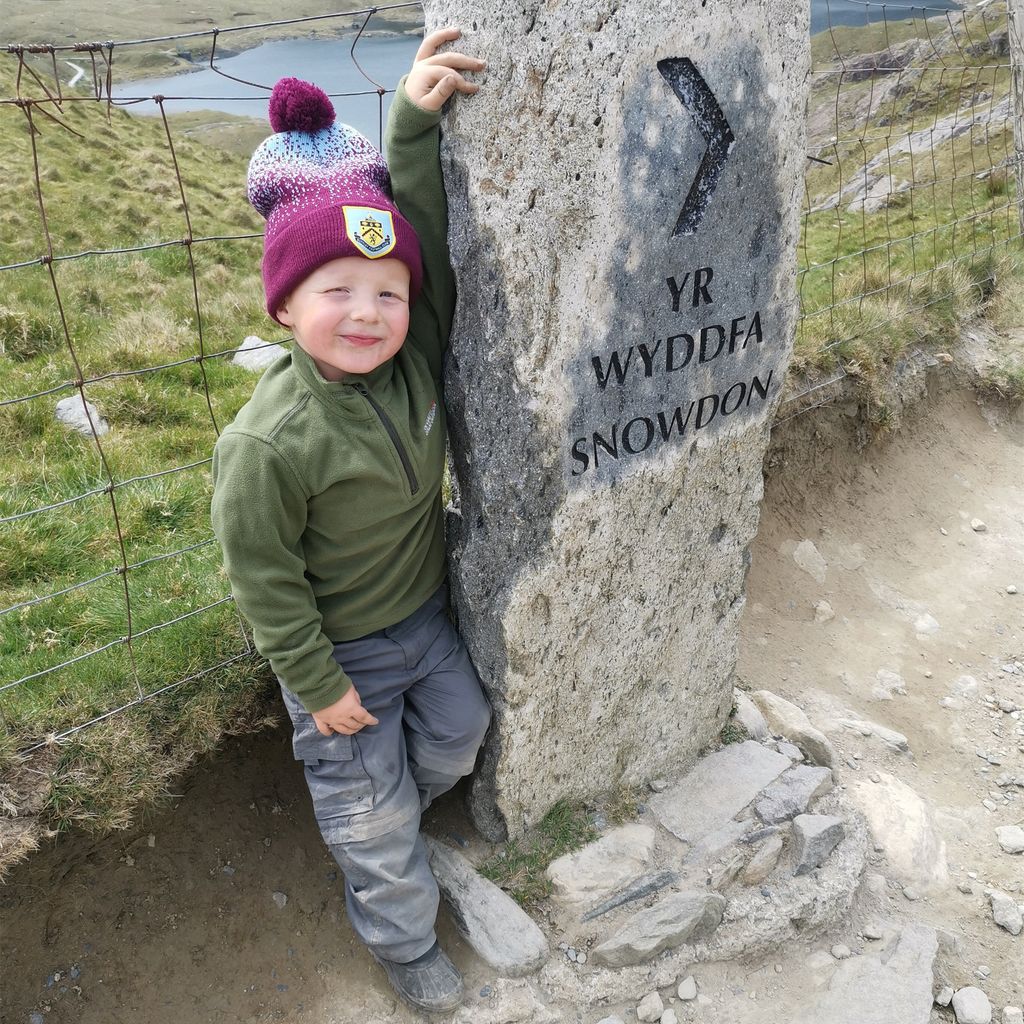 The National Three Peaks Challenge is an event in which participants attempt to climb the highest mountains of England, Scotland and Wales within 24 hours. He took this challenge with his dad to raise money for Cerebra- a charity for brain-injured children and young people. Jaxon was adamant to achieve his feat for his friend, Ralph Rowlands, who died aged two after suffering brain damage. 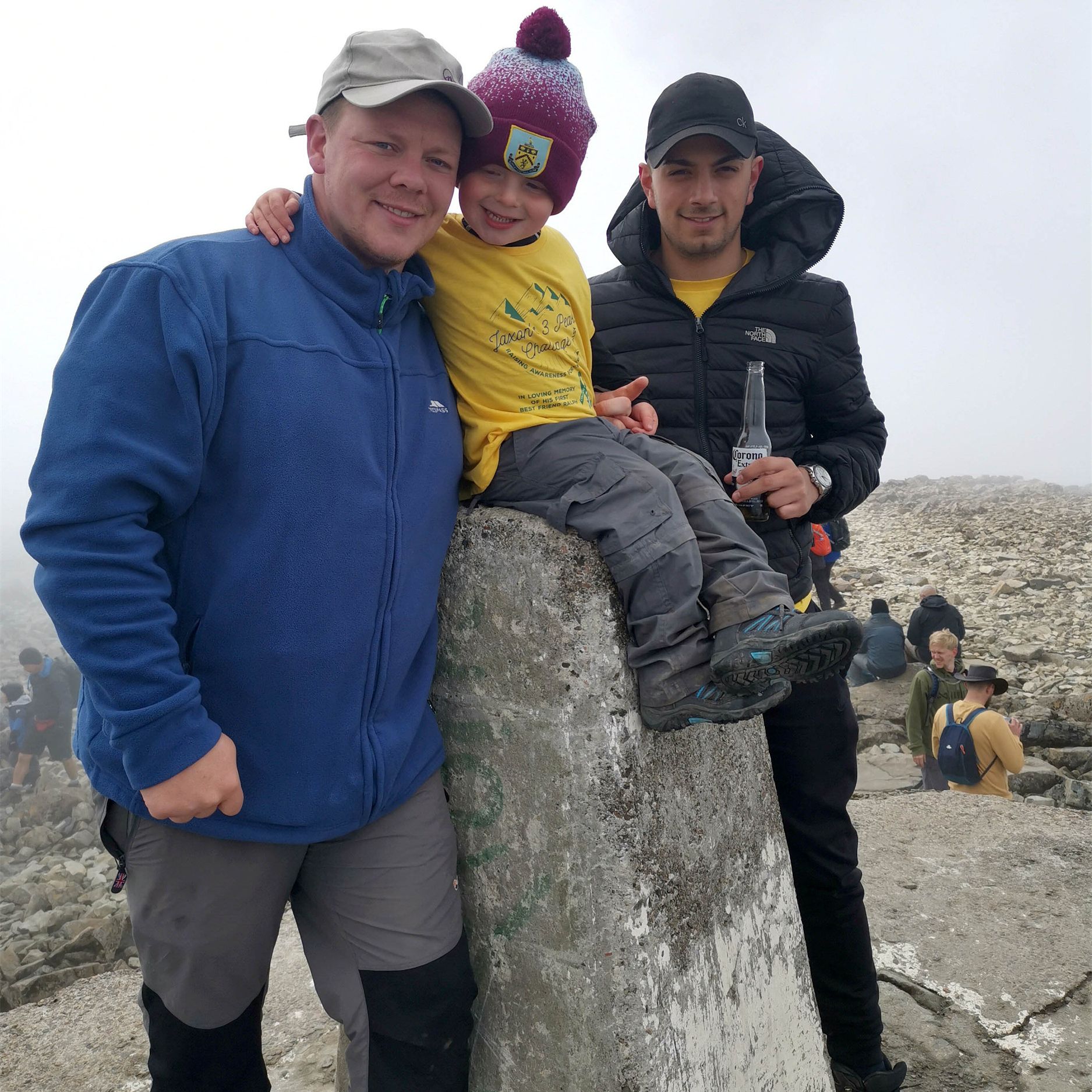 According to Jaxon’s dad, he has a natural love for rocks and rock climbing. He did all the climbing unaided for his friend who he believes to be in the sky. At this tender age of 3, he has climbed a total of 7 mountain peaks. He managed to walk 37 kilometers up 3,064 meters worth of mountainous footpaths. He is what is called a ‘Mountain Goat’.

I’ve Suffered For Being Honest, But Not Anymore: Anushka Opens Up On Marriage To Virat