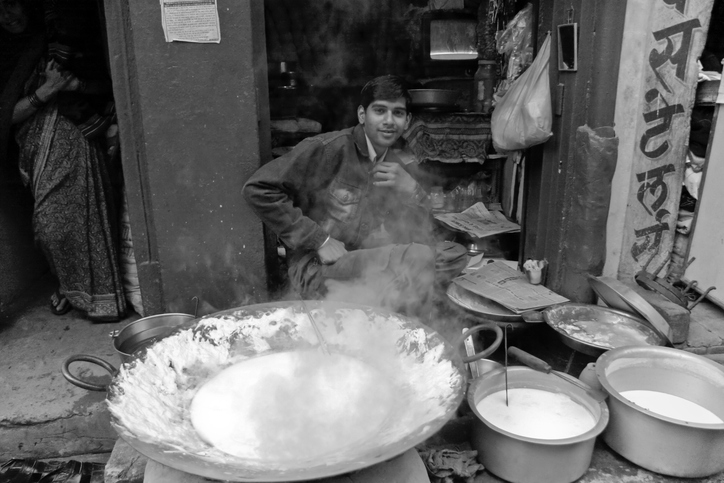 When you see a friend going through a tough time, it’s always a good idea to reach out to them and offer support! That’s exactly what friends and classmates of KS Aromal from Sree Gokulam SNGM Catering College in Kerala did!

Aromal’s 23-year-old sister Aiswarya KS is suffering from renal failure, reports TNIE. Doctors have advised a kidney transplant for her. Though a relative of the family has agreed to donate one of his kidneys to his sister, the cost of the transplant is said to be around Rs 20 lakh.

“Aiswarya was undergoing treatment at the Kottayam Medical College, but we had to shift her to a private hospital in Ernakulam. Many people from our village offered help for treatment, but it was not sufficient,” Aromal said.

Here’s what the friends did – 32 of his classmates contributed Rs 700 each to set up a roadside eatery on the National Highway. The group of pals have divided themselves into batches to run the eatery. All the profit, thus, earned will be used for Aiswarya’s treatment. 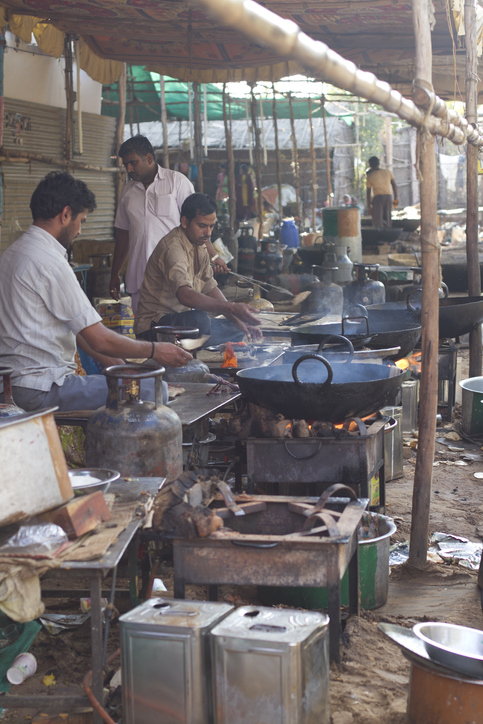 “It was after coming to know about their situation that, we, the fifth-semester students, decided to generate money for Aiswarya’s treatment. And we decided to start the thattukada. Looking back, it was a good decision as we’ve been able to make Rs 4,000-Rs 5,000 as profit daily,” Aroma’s classmate Aswin told Republic.

These Mumbai Residents Set A Ganja Lab, Got Arrested With 1Kg Worth Weed