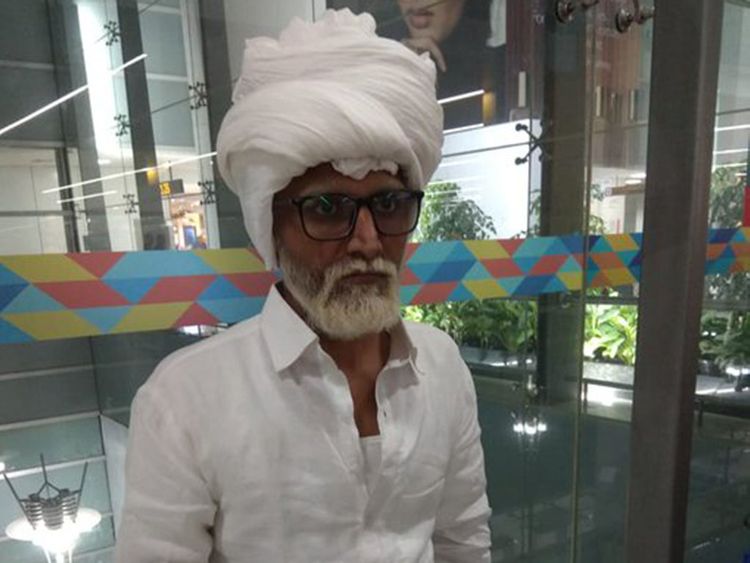 A 32 year old, Jayesh Patel, from Ahmadabad pretended to be old and aged just to board a flight to the States. The pretender used a fake passport, dyed his hair white, and had even put on some makeup. Read through.

Reportedly, Jayesh Patel couldn’t acquire a visa. He later posed as Amrik Singh who was shown to be born in February 1938. “He posed as if he was very old and incapacitated,” Shrikant Kishore, a senior CISF official, told CNN. “Our screener asked the person in the wheelchair to stand. He said he cannot stand. Our screener asked if he would stand with support. He reluctantly stood up.” 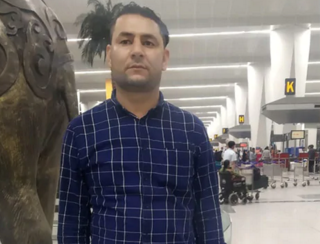 “He was definitely not 80 years old,” added Shrikant Kishore. “His skin was of a younger person.” After he was caught, Patel was handed over to immigration authorities.

An agent said to be named Bharat told Jayesh Patel that he could arrange his travel to New York for Rs 30 lakh or about $42,000. Bharat even arranged for a makeup artist who helped the 32 year old to look like an 81 year old. The team however remains absconding.

According to a leading news publication, it was Patel’s neighbour, a woman who herself had shifted to USA later, who advised him to meet Bharat.