There is just too much TV content out there for you to watch everything. Just a lot! Therefore, to bring you something different and out of the box, here we have selected a few animated series of the streaming-era, that are ‘Hatke’ from your mainstream sitcoms, that you can binge on your weekend.
Bojak Horseman
BoJack Horseman is an American adult animated tragicomedy sitcom. It’s one of the best original content and worth bingeing! It has been called one of the great comedies of all time by critics and fans of all sorts too. The show is about the forgotten ‘TV star- Bojak’ who’s now an overweight alcoholic trying to get through everyday life by hiding his vulnerabilities with an icy exterior. Most adults can definitely relate to this one. 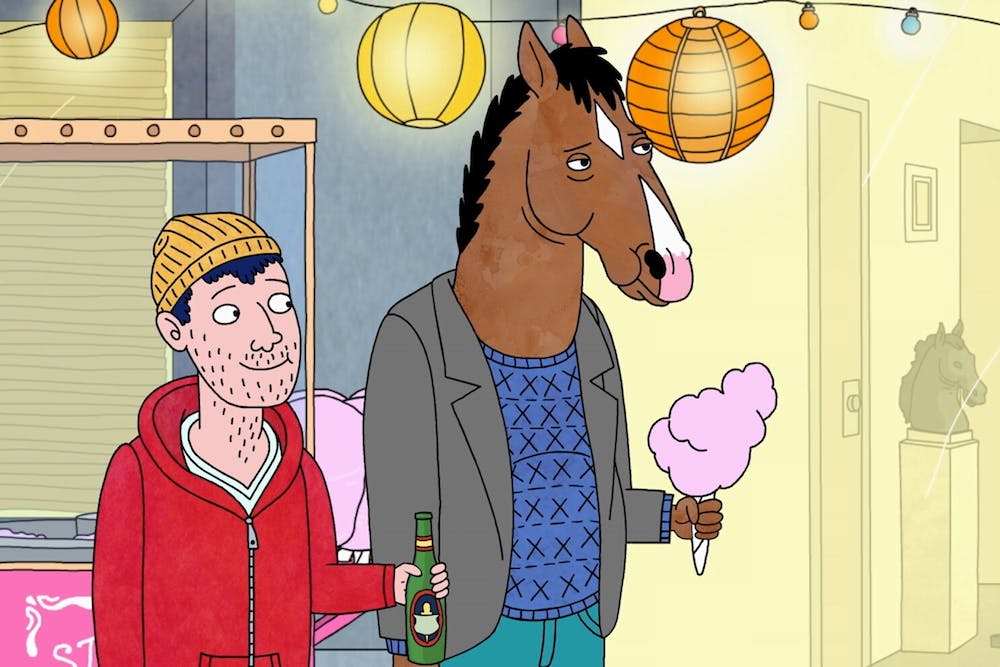 Death Note
Death Note is a 37-episode anime series based on the manga series of the same name. It’s one of the most interesting, suspenseful anime plots one can’t miss to watch. The storyline is based on an intelligent high school student, who goes on a secret crusade to eliminate criminals from the world after discovering a notebook which is capable of killing anyone whose name is written on it. With a 100% rotten tomato’s rating and a 9.0 IMDb rating, this series is definitely the most chilling aminated series to watch. 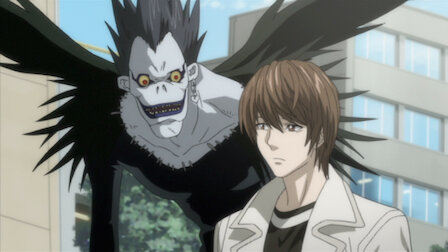 Avatar: The Last Airbender
If you’re someone who is into superheroes and save the world stuff, then this series is for you. The series is based on a young boy, who’s an ‘Avatar,’ with the ability to manipulate natural elements, who wakes up from a 100-year-long hibernation to save the world from destruction. It’s a perfect family cartoon show that you can sit and binge on. This one is an old soul show, but you can now Netflix it too. 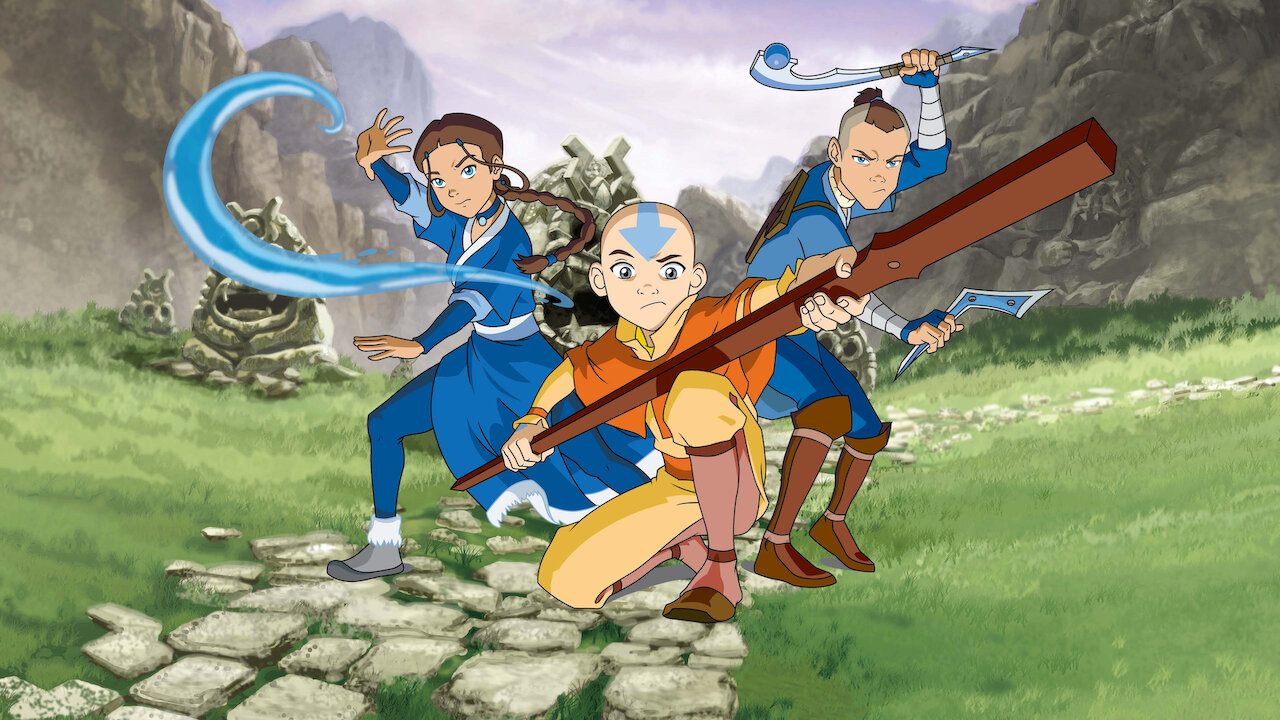 Love, Death & Robots
This animation talks about the Future! Well, the series is a collection of animated short stories that span several genres, including science fiction, fantasy, horror and comedy. With world-class animation creators bringing captivating stories to life in the form of a unique and visceral viewing experience, this series has even won Emmy 5 times. Basically, this animated short anthology series is a brilliant mix of “Black Mirror” and the old “Heavy Metal” film from 1981. 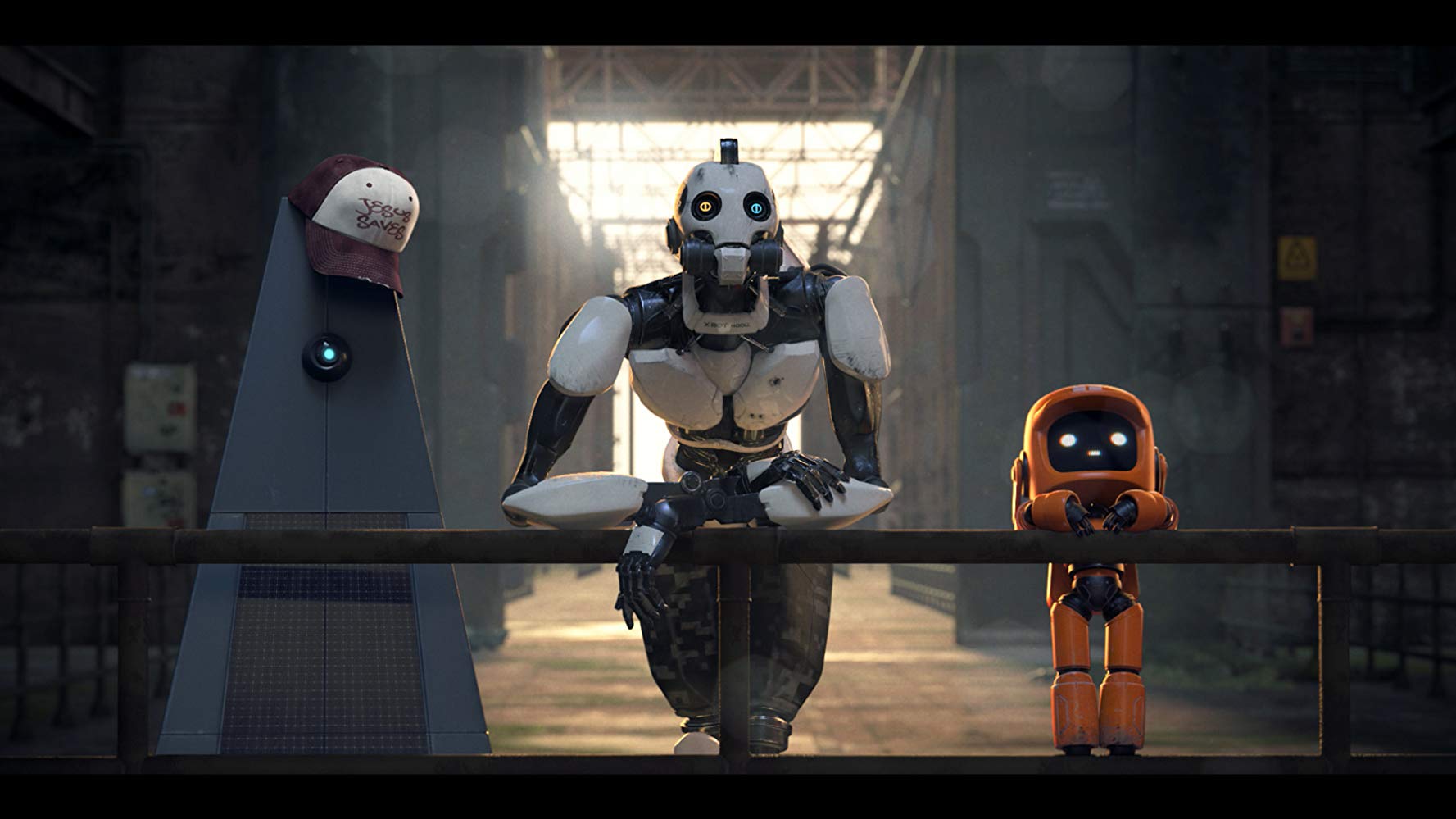 All Hail King Julien
All Hail King Julien is an American computer-animated 3D web television series. The series brings you the wild world of Madagascar in a totally original, totally hilarious, and totally insane way, where King Julien takes all lemurs on the craziest adventures the jungle has to offer. So, if you’ve loved Madagascar and enjoyed the movie, then this series will definitely make you ‘MOVEE’ too. 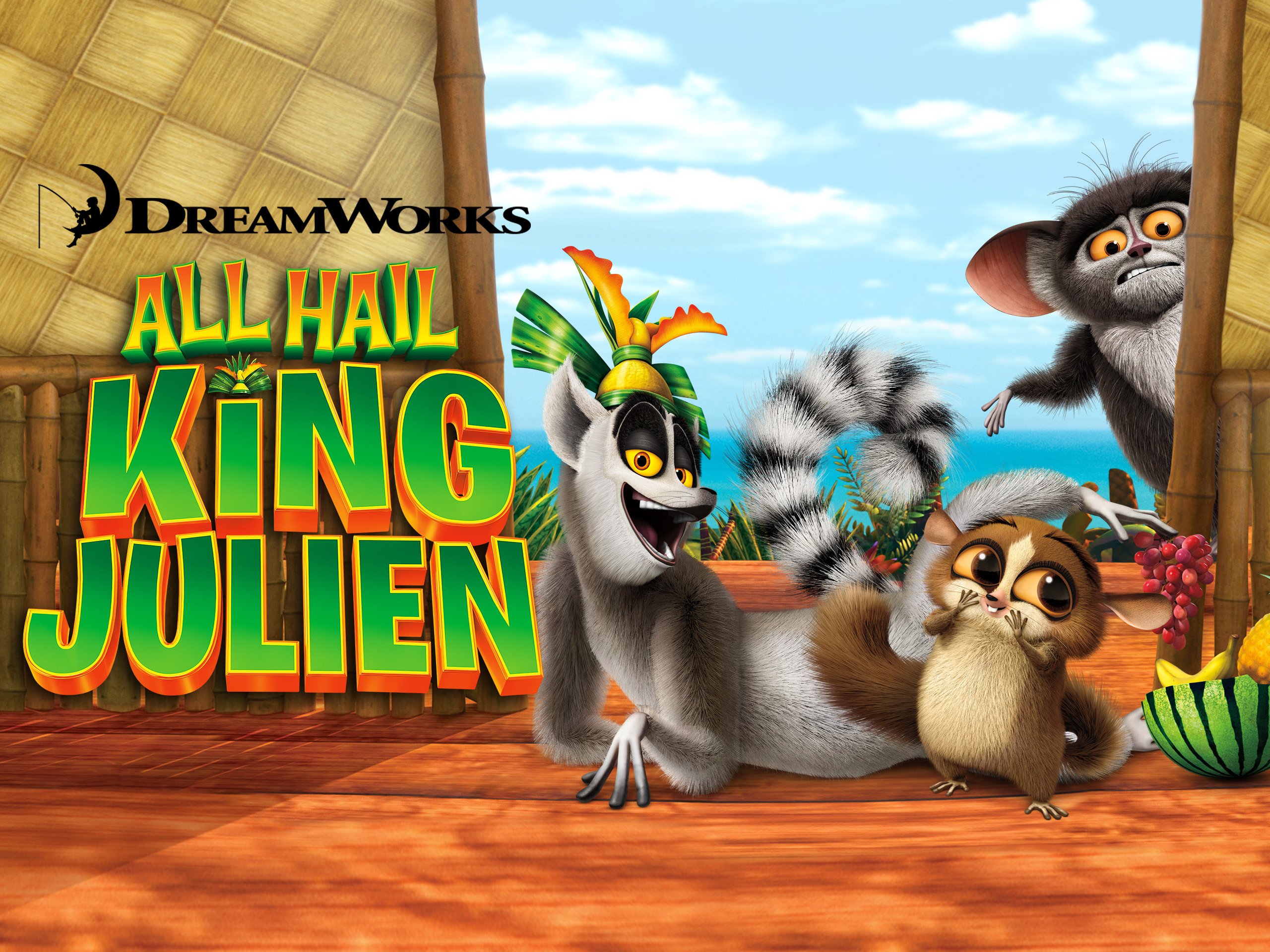