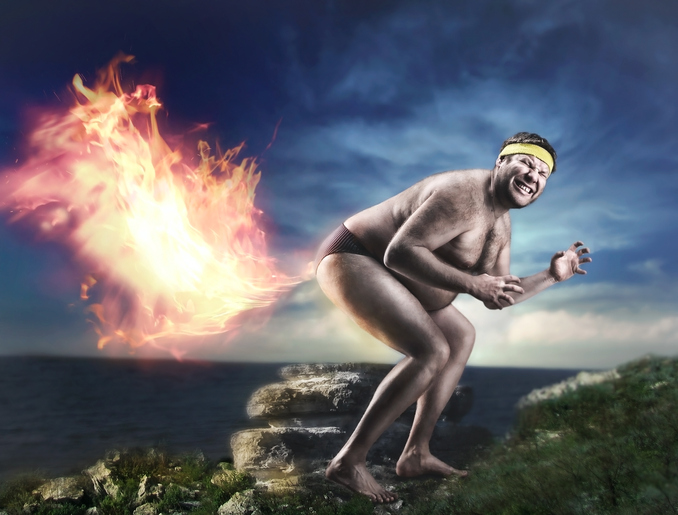 A heated debate about market stalls was shut down at a Kenyan regional assembly on Wednesday after a county member farted and MPs continued to accuse each other. 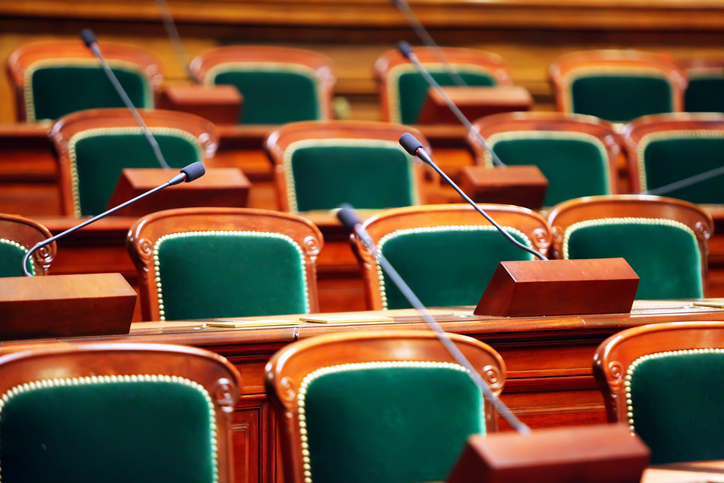 One lawmaker accused a colleague of ‘polluting the air’. “Honourable Speaker, one of us has polluted the air and I know who it is,” Julius Gaya reportedly told Homa Bay county assembly. But the member he accused of farting said, “I am not the one. I cannot do such a thing in front of my colleagues.”

The assembly’s Speaker Edwin Kakach then instructed parliament members to step outside and take a break from the chamber. Proceedings were suspended for about 10 minutes.

Edwin even ordered the assembly’s sergeants to bring in air fresheners. “Let the sergeant spray the air with fresheners to make it pleasant. Get whatever flavor you will find in any office, whether it’s vanilla or strawberry. We cannot continue sitting in an environment that smells bad,” he said.

The Japanese Think Rubbing This Can Help Your Balding Scalp