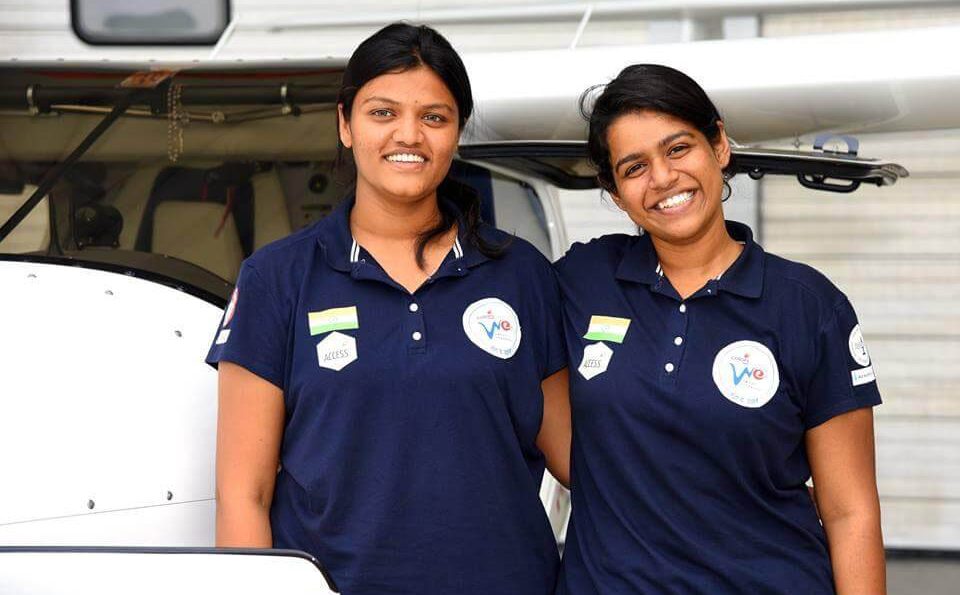 A girl with an unstoppable spirit and an unshakable belief shows and tells the same story. There lies no difference in what she aspires to do and what she actually does. And another remarkable and brave personality to prove this is 23-year-old Aarohi Pandit. 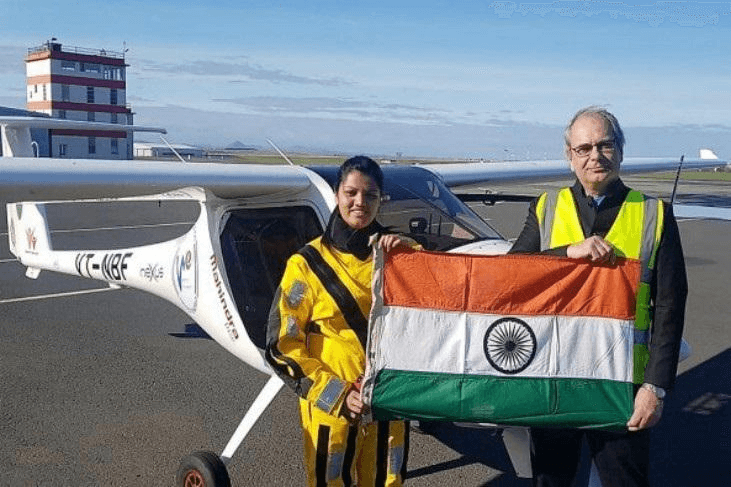 The young pilot from Mumbai became the world’s first woman to cross the Atlantic Ocean solo in a Light Sports Aircraft (LSA). She achieved the feat around midnight of May 13-14, when she landed her tiny aircraft in Iqaluit Airport in Canada. Aarohi Pandit overcame a grueling 3000kms long flight, under adverse and extreme wind conditions following take-off from Wick, Scotland, with brief stopovers in Greenland and Iceland.

Aarohi Pandit is flying around the globe as part of Women Empower (WE) Expedition, which is advocating the first all-women team to circumnavigate the world in LSA. She took off from India in the country’s first LSA registered by Directorate-General of Civil Aviation (DGCA) Mahi with co-pilot Keithair Misquitta. The young pilots flew over Punjab, Gujarat and then Pakistan, making it the first civilian LSA to land in a neighbouring country since 1947. They further embarked on their journey to UK via Iran, Turkey, Serbia, Slovenia, Germany and France.

Pandit is a big fan of the legendary American aviator Amelia Earheart. She was the first woman to make a solo transatlantic flight in a bigger aircraft back in May 20, 1932.

Amitabh Bachchan & Ayushmann Khurrana To Team Up For This Film

5 Smartphone Cameras That Will Unleash The Photographer In You

Flight Operations To Resume From May 25, These Are The Dos and Don’ts